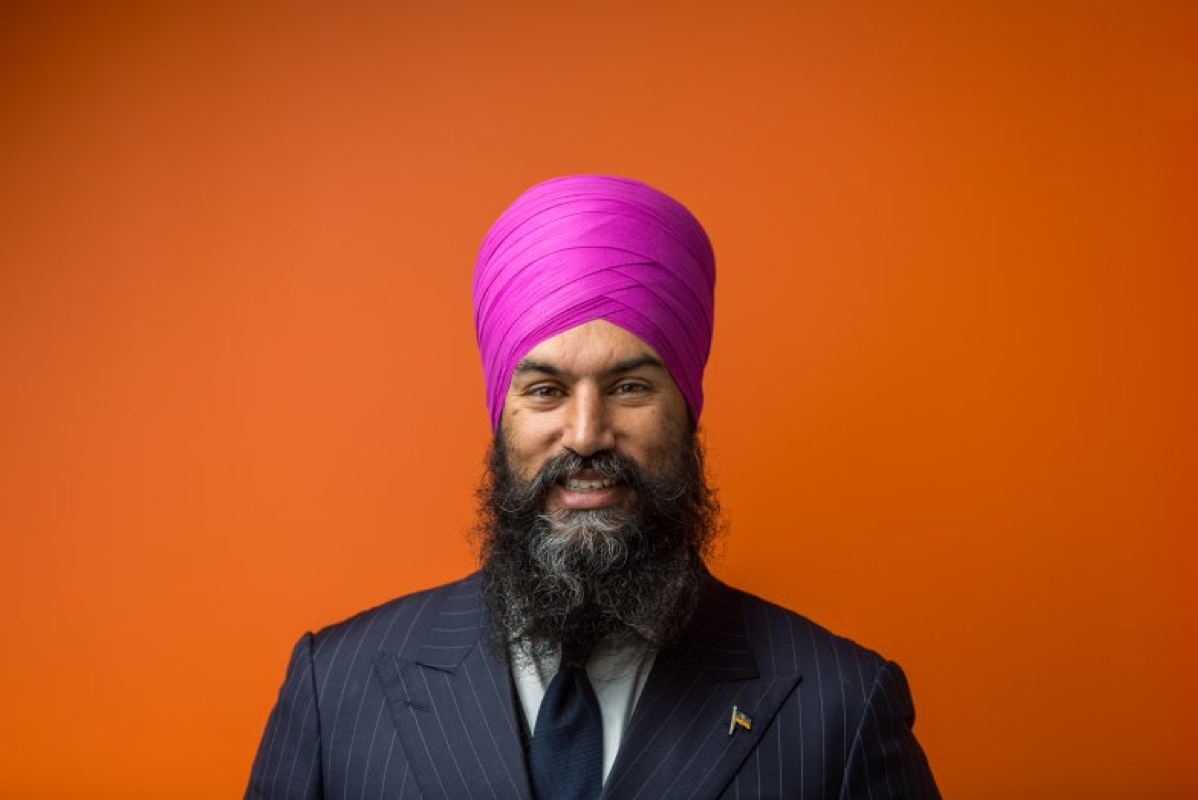 How a young, visible minority will shape the future of the NDP

On October 1, Jagmeet Singh won the leadership position for the New Democratic Party. Singh, winning the first ballot, came on top with strong results, making up approximately 53.8% of the vote. A win from the first ballot has only been seen with two other NDP leaders, Tommy Douglas and Jack Layton, a manifestation of his charismatic appeal and the bright future he holds for the party.

Jagmeet Singh represents a new chapter for the NDP. At the age of 38, this GQ-covering fashionable GTAer is the youngest and first visible minority leader the party has ever had. His position as a young person of colour from the GTA gives him the ability to appeal to demographics the NDP has had trouble appealing to before. Not only can he become a strong voice for the downtown core and the GTA, but he also has the ability to appeal to immigrant communities with his ideals surrounding equality and inclusion. For example, Singh has been a major figure speaking out against police carding in Ontario, which has disproportionately affected younger men of colour.

Though Singh has many advantages and offers a new perspective to the NDP and federal elections in general, he has been met with criticism from progressives and conservatives alike. Some accusations from the left have been that he is a “closet Liberal”, while others have been skeptical whether a turban-wearing politician can win a federal election. But Singh is far from a Liberal. A quick look at his website highlights his devotion to income inequality — he supports a 15$ minimum wage, a progressive reform on income taxation, and corporate taxation among many other things on his agenda.

Above all, what makes him a leader that carries a new chapter for the NDP is his position on the decriminalization of drugs. In order to deal with the current Canadian opioid crisis, Singh brightly refers to Portugal’s successful 10-year example in which they legalized drugs to deal with opioid addiction. As an alarming number of people in Canada are dying from fentanyl, the current crisis requires such a progressive agenda in which Singh attacks the issue as a matter of health care and not a criminal problem.

Singh winning the NDP leadership is putting Canada’s idea of tolerance, diversity, and equality into practice. He carries a voice for the youth and the radicalized that an NDP leader has never quite managed to before. He may be the leader to fully drive the NDP message to the evergrowing minority electorate and finally take Liberal- or Tory-dominated ridings in the GTA. Singh offers a young, new, and fresh take on politics that we, as students, are able to access and support.

Nazanin Zarepour is a third-year University College student double-majoring in Political Science and Near and Middle Eastern Civilizations.