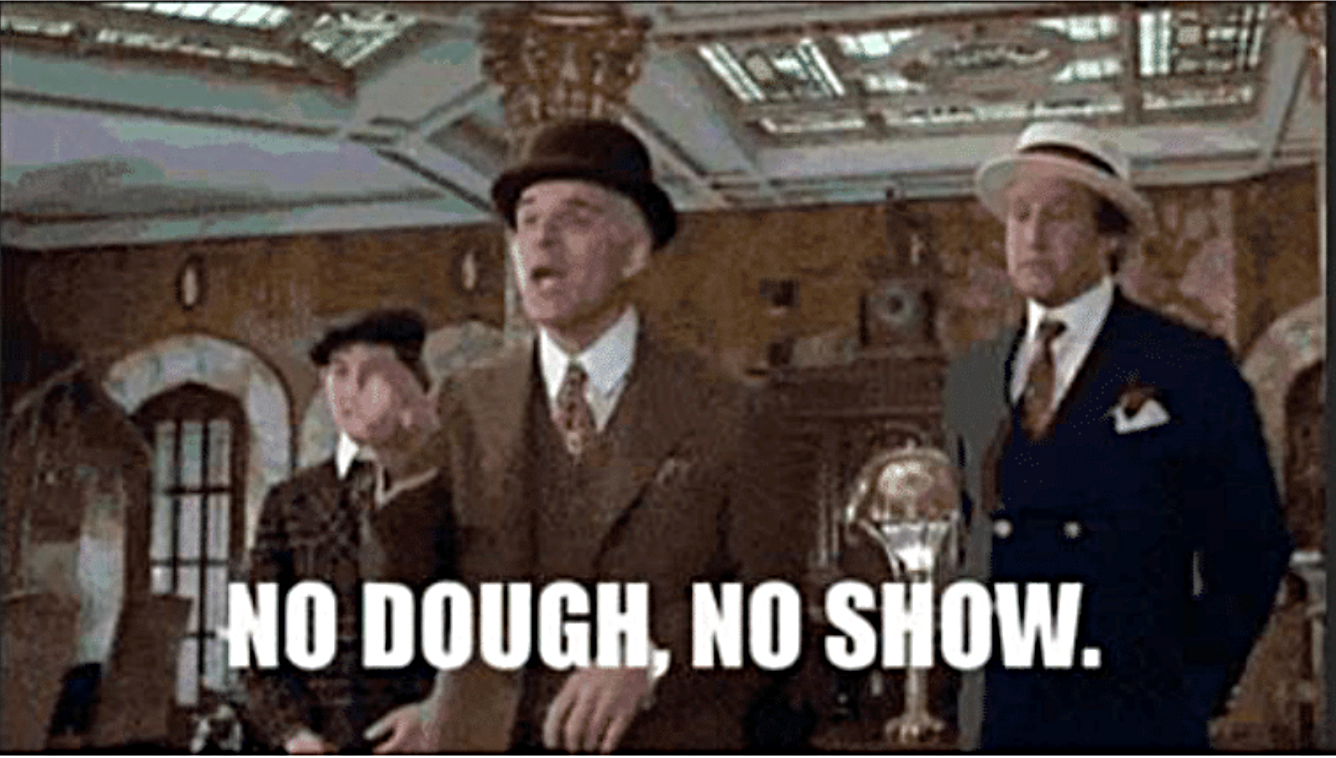 Why SMCSU needs to have a budget meeting now

The days grow shorter, the temperature has dropped, and the exam season looms ever closer, which is to say that the newly-formed St. Michael’s College Students’ Union (SMCSU) has much to do to catch up in the following weeks. While the student union gets settled, however, other University of St. Michael’s College (USMC) clubs are forced to play a waiting game contingent on the student union’s timeframe.

In previous years, SMCSU has held the budget meeting earlier in the fall semester to approve club budgets for the academic year. In the last term, it was held in late October throughout the club recognition process. Aside from submitting other documents including constitutions and executive lists, clubs would present their budget estimates for each event or activity planned, and the student union would then decide which items would be approved. This year, however, the club recognition and budget meetings are scheduled for the first week of January 2018, with the documents due on December 8.

With this scheduling delay, clubs are currently forced to operate without knowledge of their real budgets. Only organizations with student levies are able to fully flesh out their plans for the year with their own funds. The rest, on the other hand, must rely on the union’s allocation of student resources.

One such example is the SMC Troubadours, the USMC theatre company. As one of the co-financial officers of the company, the executive team and I have been expecting to hear from SMCSU concerning the year’s funds. Without knowledge of even a ballpark figure, the executive team have faced several financial planning delays surrounding our season. For weeks, we struggled with formulating a financially viable season.

We imposed fiscally conservative budgets on our shows. Each production team has been forced to work without any assurance that all expenses will be covered by the budget. At this rate, production teams have been concerned with overspending in comparison to the actual budget. Rather than choosing to shell out personal funds for these expenses, the production teams have decided to simply economize and limit their spending.

Although keeping expenditures moderate is the usual system for the company, functioning without a budget enforces many limits on productions. Instead of allowing producers the freedom to elevate shows to their maximum potential, the fear of spending beyond the budget has restrained their creativity.

These monetary issues that could be solved with a timely-scheduled budget meeting have unfortunately continued to grow as the deadlines for club forms and budgets are set halfway through the 2017–2018 term.

It can be said that the delay is due to many reasons. One may be that the effects of the disbandment of SMCSU in the 2016–2017 term has caused many issues and delays for the college. Another is that the elections were held later than in previous years. And another may be that SMCSU does not even have a VP of Finance.

With nearly a month over since the creation of the new student union, it is a great disappointment that there have been no SMCSU events held yet. In spite of students’ excitement over the revitalization of the community, there has been little noticeable progress so far from the new SMCSU. Even Brennan, which used to be USMC’s student hub, continues to resemble a shockingly quiet and empty library more than a student lounge.

With all the pressures of university, having a sense of community and involvement within your college truly makes an impact. Students want to have new experiences and have time to relax in the midst of midterms and deadlines. Without the support of SMCSU, students lack many opportunities to engage with the St. Mike’s community. Even if SMCSU itself did not host events, clubs, with their budgets coming from the student union, could offer students fun and enriching events.

Looking at the example of the Troubadours, there is clearly a domino effect as delays from SMCSU have resulted in delays within the company. The current lack of fixed funds entails delays in paying for theatre spaces, rights, and other expenses. And unfortunately for the company and other clubs alike, as the quote from Three Amigos (1986) goes, “no dough, no show.”

Mara Ng is a fourth-year USMC student who is studying English, Classical Civilizations, and Latin. She also serves as the co-CFO for the USMC Troubadours, as a Connect Mentor, and as a Copy Editor for The Mike. In previous years, she has also worked as an Orientation Leader for USMC.