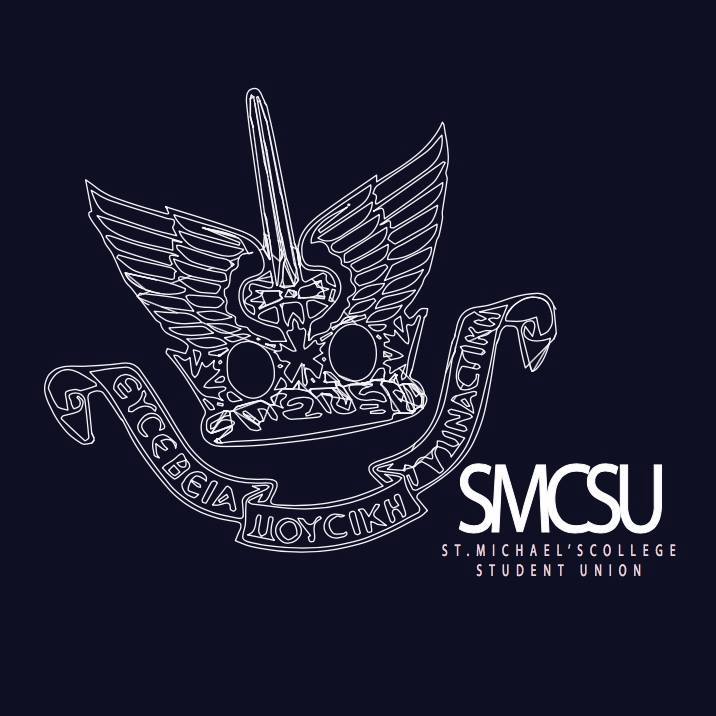 SMCSU will host a USMC Clubs Conference on Saturday, November 25 from 11 a.m. – 2 p.m. in Brennan Hall. Attendance will be optional, but it will be highly recommended for all clubs, both new and returning, that are seeking recognition and funding from USMC. It will cover topics like budgeting, creating a constitution — which clubs that haven’t already will be required to do — event planning, membership, and the forms and the recognition process.

Alison Feise, SMCSU’s Vice-President (VP) of Academic Affairs, is overseeing the club funding and recognition process. For more general information or questions concerning it, students can email her at [email protected] As VP Academic Affairs, she acts as a liaison between SMCSU and clubs registered at USMC. She will chair the USMC Club Recognition Board, as outlined in the “Re-Imagining Student Government at St. Mike’s Report.” The rest of the Club Recognition Board will consist of SMCSU’s President (Samantha Douek), VP (Kate Strazds), VP Finance (currently unfilled), USMC’s Director of Student Life (Oriana Bertucci), and another appointed USMC faculty member (to be determined).

All requisite forms for USMC club recognition, including each club’s budget, will be due by Friday, December 8 at 5 p.m. Completed forms may be submitted by email to [email protected] or handed in to the box at SMCSU’s Brennan Hall office. Forms will be available through SMCSU’s new Facebook page, outside SMCSU’s office, or via email if you message [email protected]

SMCSU intends to host recognition and budget meetings immediately following the break. “We’re hoping to have the meetings during the first week back in January,” Samantha Douek, SMCSU’s President, told The Mike. “That way all of the clubs have their budgets approved [more quickly] because I know we’re a little late.”

“We’re also going to be posting the forms online, and sending them [to USMC clubs] by email, since we updated some of them,” said Douek. “Alison will send an email [to clubs] with details on the application process, but it won’t be much di erent than the previous years.”

It is clear that SMCSU’s prorogation in late 2016 and subsequent, nearly yearlong hiatus — that led to the formation of a “reimagined” SMCSU — has had a significant impact on the timeline for club funding and recognition. In past years, the submission process would occur much earlier. For the 2016–17 year, for instance, the Club Recognition Application opened on September 24, and clubs that sought funding in the fall submitted by October 14.

This year, “all of the members of SMCSU assumed their roles at the same time as midterms,” as Douek mentioned. “We are working on an accelerated timeline and so are working as fast as we can to present visible progress within the short period [between] our appointment [and] the upcoming December exam session. We have decided that, if we are to be successful over the course of the academic year, our priority at this time should be to focus on the quality of our work and outline our responsibilities so that we can ensure that everything is on track and running smoothly by the time we return for the winter semester.”