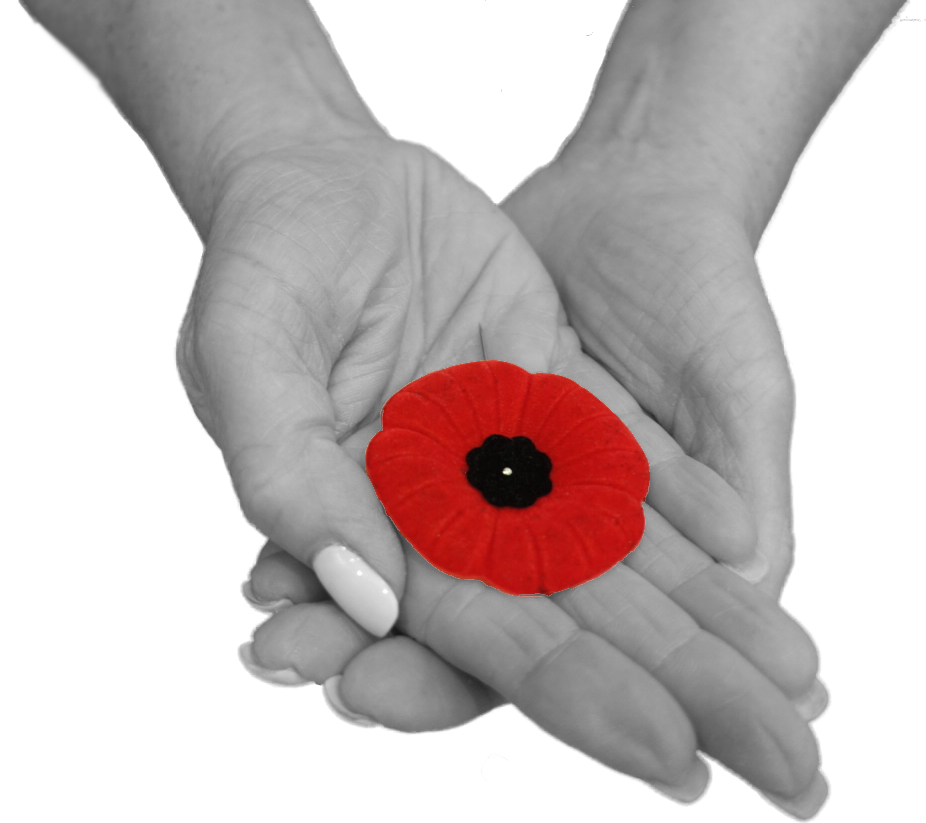 The importance of reminiscing on Remembrance Day

The time of year has come again when millions of Canadians don poppies in a solemn gesture of mourning and national remembrance. For nearly a century now, the poppy has been used as symbol to commemorate the 117,000 Canadians who have given their lives so that we may live ours.

My experience as an Officer in the Canadian Armed Forces Primary Reserve has given me the unique perspective of working, training and serving as a Canadian soldier, while enjoying the comforts of civilian life. It has taught me the value and the fulfillment of service as well as the duty we all share to remember those who came before, perhaps not something we always appreciate in our daily lives. This year marks several significant milestones in our nation’s military heritage. Celebrating several key campaigns led and fought by Canadians.

Among these, the centennial of the Battle of Vimy Ridge was commemorated this year in April. It was a battle that would solidify Canada’s reputation as a force to be reckoned with. It was the first time in our nation’s history that all 4 Divisions of the Canadian Army fought side by side, comprised of men from all corners of our country. Brigadier-General A.E. Ross is recorded as saying, “In those few minutes I witnessed the birth of a nation”: truly, an incredible feat for our young country.

From battles such as these, our nation was forged. From Vimy Ridge, to Passchendaele through to the Second World War, time and time again we have proven ourselves ready and eager to answer the call to duty. Each and every time, we have punched above our weight.

In the First World War, Canada contributed 650,000 men and women to the service of peace—an incredible contribution, especially for a country of only 8 million people at the time. Again, in the Second World War, 1 million Canadians would serve overseas and since then over 125,000 have participated in nearly 50 United Nations peacekeeping missions. More recently, and at the forefront of our collective memory, was the campaign in Afghanistan in which 40,000 Canadian soldiers would serve.

Our young nation has sacrificed much in the fight for peace and international stability. We have become known around the world for our compassion, our strength, and our insatiable desire to help others. Through our reputation as warriors, humanitarians, and good neighbours we have forged a legacy and an identity. One of humility and service. Wearing the poppy each year is indeed an act of mourning, but it is also an act of celebration. Celebrating the lives of those who served, and those who continue to serve. A celebration of Canada’s living history. A continuing story of courage and sacrifice from which we built this great nation.

This is a legacy that must be passed on. Every day there remain fewer veterans to recount for the tales of Canada’s historic battles. The duty and the honour to carry forward this message and this legacy has been passed onto us Canadians. In the immortal words of John McCrae, “To you from failing hands we throw / The torch; be yours to hold it high.” For this, we must continue to acknowledge and support our Canadian Armed Forces and our veterans, so that we may re- member the sacrifice of our forbearers not just once a year, but every day.

Canadians can rest assured that the Canadian Armed Forces will continue to be a light in the world, as we carry forward in the footsteps of those heroes who have served before us. Something we must never take for granted.