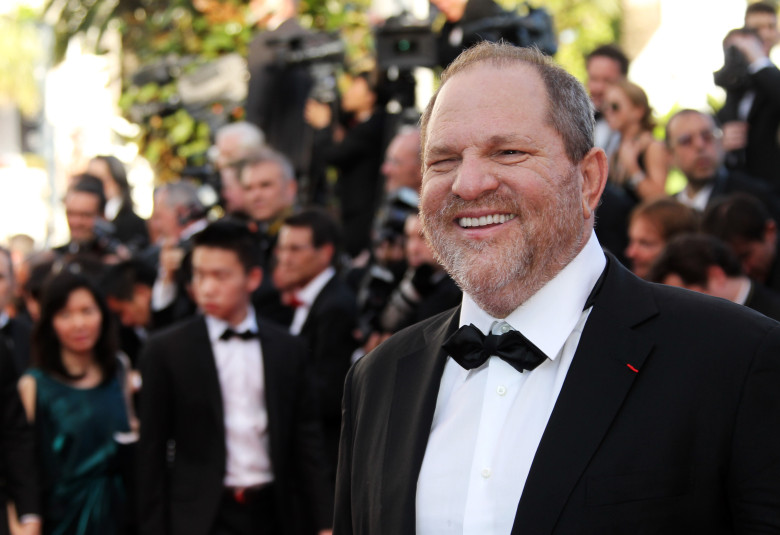 Can we separate the art from the artist?

XXXTentacion, Harvey Weinstein, Bill Cosby, Jian Ghomeshi, Woody Allen, Roman Polanski, Casey Affleck: What do these men have in common? The fact that each has frankly sickening accusations of abuse levelled at them, which are almost universally considered to be true? Yes. But they also share the fact that they’re enormously successful artists or otherwise progenitors of art. Here’s the question that pops up every time it’s revealed that another beloved pop culture icon was a revolting degenerate the whole time (and it seems like there’s another every month): Is it still okay to enjoy their work, knowing what they did? Can we morally sit down to watch a Miramax or Weinstein Company film; take in a Cosby stand-up routine; listen to a Ghomeshi interview; study the work of Allen or Polanski? For that matter, can we watch the movies of Victor Salva, a convicted pedophile? Can we listen to the music of Crystal Castles knowing what Ethan Kath stands accused of doing to Alice Glass? Simply put, can we separate art from the artists and ethically enjoy the output of those who believe or have done reprehensible things?

The answer is that I don’t really know. My first inclination is to take it by an artist-by-artist basis, and see how the consumption of their work makes you feel. For example, if you sit down to watch Blue Jasmine, and you can’t enjoy the film as fully knowing what Allen was accused of doing, then it may be right for you to forgo his work entirely. Similarly, if the music of Crystal Castles suddenly sounds different now that you know what went on during recording and on tour, then vote with your ears and quit listening. Redirecting our attention and money is the most effective form of protest in a consumerist society, given that the masses agree.

But here’s the caveat. If you make the moral decision to give up their work, you’re also giving up the work of those who contributed to it. Music, film, television — these aren’t made in a vacuum. If you refuse to watch Blue Jasmine, you’ll be depriving yourself of Cate Blanchett’s magnificent performance. If you throw out your Crystal Castles records, you’ll never hear the passion and creative intensity that Alice Glass put into her music. But this brings up an interesting philosophical quandary. Is it fair to stop watching those films or listening to that music? It seems to me that forgoing the output entirely prioritizes the abuser and not the innocent collaborator or victim. It’s allowing the actions of the perpetrator to dictate your actions. It’s true that your lack of support of the Weinsteins, Allens, Polanskis, and Kaths (and so on, and so on) of the world will have a small but meaningful effect. But it also affects those who share in none of the blame. The innocent would suffer the same punishment as the guilty. Take Weinstein as an example. I’ve seen many think pieces and tweets from people who claim they’ll never watch a Weinstein Company film ever again. But Harvey Weinstein himself has been ousted from the company. It’s now staffed almost entirely by people who had no part in what he did. Why do they deserve to be punished for the abuses and manipulations of their ex-boss? On a note even more serious, what about the scores of actresses that were taken advantage of by the disgraced mogul in the early stages of their careers? I’m all for withdrawing support for the individual, but we must realize that there is a trickle-down effect.

I don’t think every case, even the ones I’ve mentioned, is quite so simple. But it’s something to keep in mind. It’s a hard decision, and a potential sacrifice, you have to be willing to make for your morals. But there’s no right answer to the question of whether or not we should continue to enjoy the work of these men. All anyone can do is be informed, realize the implications of their decision, and make the choice for themselves.