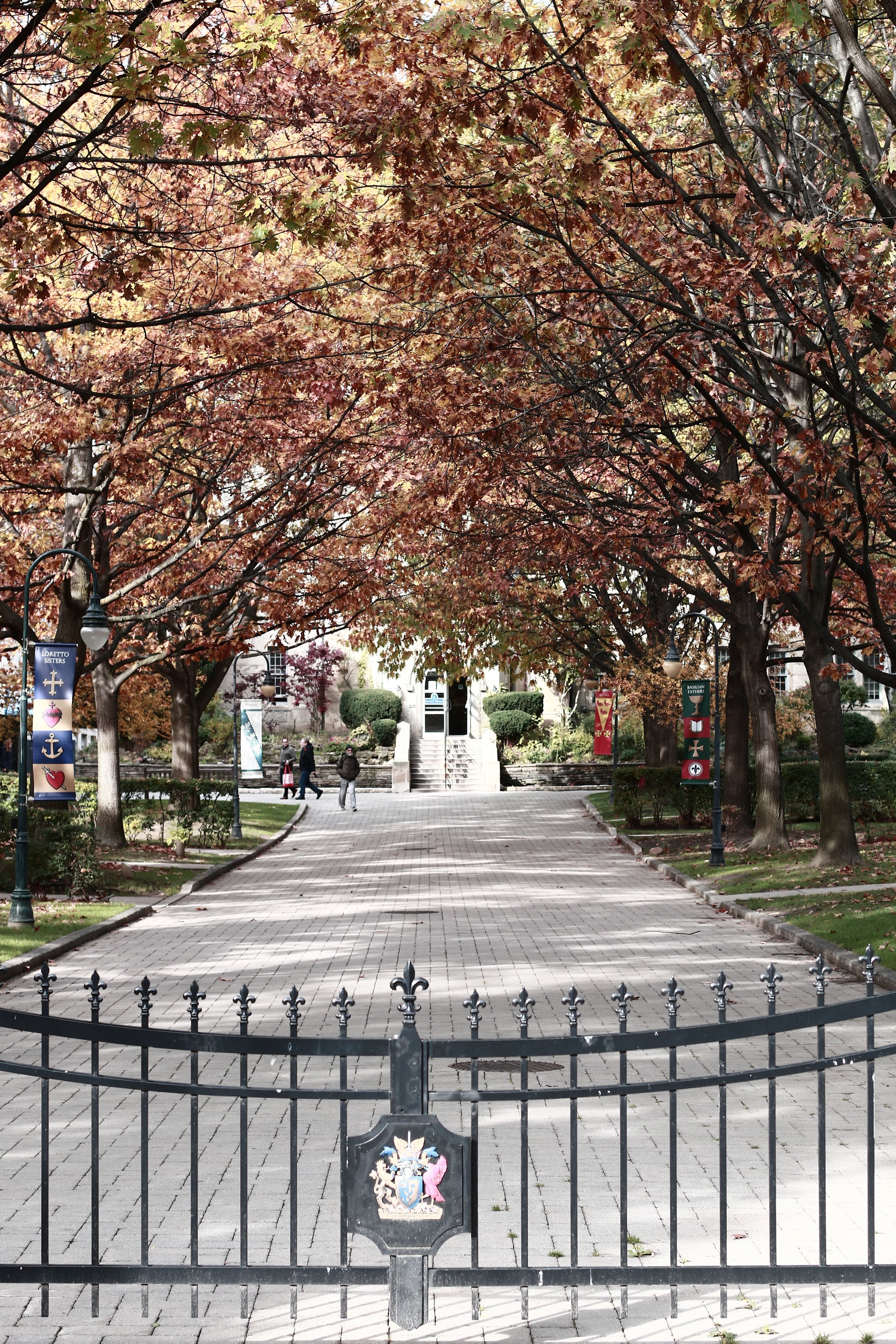 The Faculty of Theology won over $300,000 from SSHRC for two long-term projects

Last month, the Faculty of Theology at the University of St. Michael’s College (USMC) received more than $300,000 in research grants from the Social Sciences and Humanities Research Council of Canada (SSHRC). The SSHRC is a federal agency that mandates funds for social science and humanity related research at the university, or post-secondary, level. Heading these projects are Michael Attridge, Darren Dias, and the Dean of USMC’s Faculty of Theology, James Ginther.

The first project, led by Attridge and Dias in collaboration with Gilles Routhier from the Université Laval in Québec, is titled “One Country, Two Catholicisms: Divergent Evolutions of the Church in Quebec and Ontario, 1965–1985.” This four-year project received $118,000 in SSHRC funding. The Mike was able to learn more about it from Attridge himself.

“The purpose of a university is to ‘create new knowledge’ and advance human understanding in a significant way through research/discovery, and through teaching,” said Attridge. “This requires financial resources. One important source of support is the Social Sciences and Humanities Research Council of Canada, which offers very limited funding in the form of competitive grants. The fact that faculty members from St. Mike’s received almost a third of a million dollars in
grant money this year is not only significant in terms of fulfilling our mission; it’s also important in terms of the university’s reputation.”

Attridge also highlighted that these grants are prestigious awards, and that they further establish the prestige of USMC’s Faculty of Theology.

In addition to being a prestigious award, the grant will also provide new opportunities for students to become involved in research positions. It will also create the potential for joint courses with Université Laval.

“One of the most important things that we expect to discover is that there are multiple forms and expressions of Catholicism, even in Canada. A central impulse of the Second Vatican Council — held from 1962–65 — was to decentralize the church and to allow for regional diversity in its decision-making,” said Attridge.

“It’s our theory that over the past 50 years this has in fact happened and we’re curious to see what this looks like,” Attridge continued. “Our study focuses on the period 1965–85 and compares four dioceses — two in Québec and two in Ontario, looking at such things as catechesis, liturgy, ecumenical, and interreligious relations, and social and political affairs. It’s a very interesting project that not only pertains to the Catholic Church in Canada, but also contributes a piece to Canadian history.”

In addition to this project, Dean of USMC’s Faculty of Theology James Ginther was awarded $207,000 for his project, “Editing the Lost Works of Peter Lombard.” This project, which Ginther will head, involves a team meticulously editing a set of lectures given about the Bible, authored by Peter Lombard, a medieval theologian. In this project, the team will analyse how teachings of the Bible have evolved over time, involving new methods in teaching such as observing philosophy and logic.

Both projects have large implications as they will not only contribute substantial amounts of new information to each of their respective fields, but also because they will tread some new exciting intellectual territory.