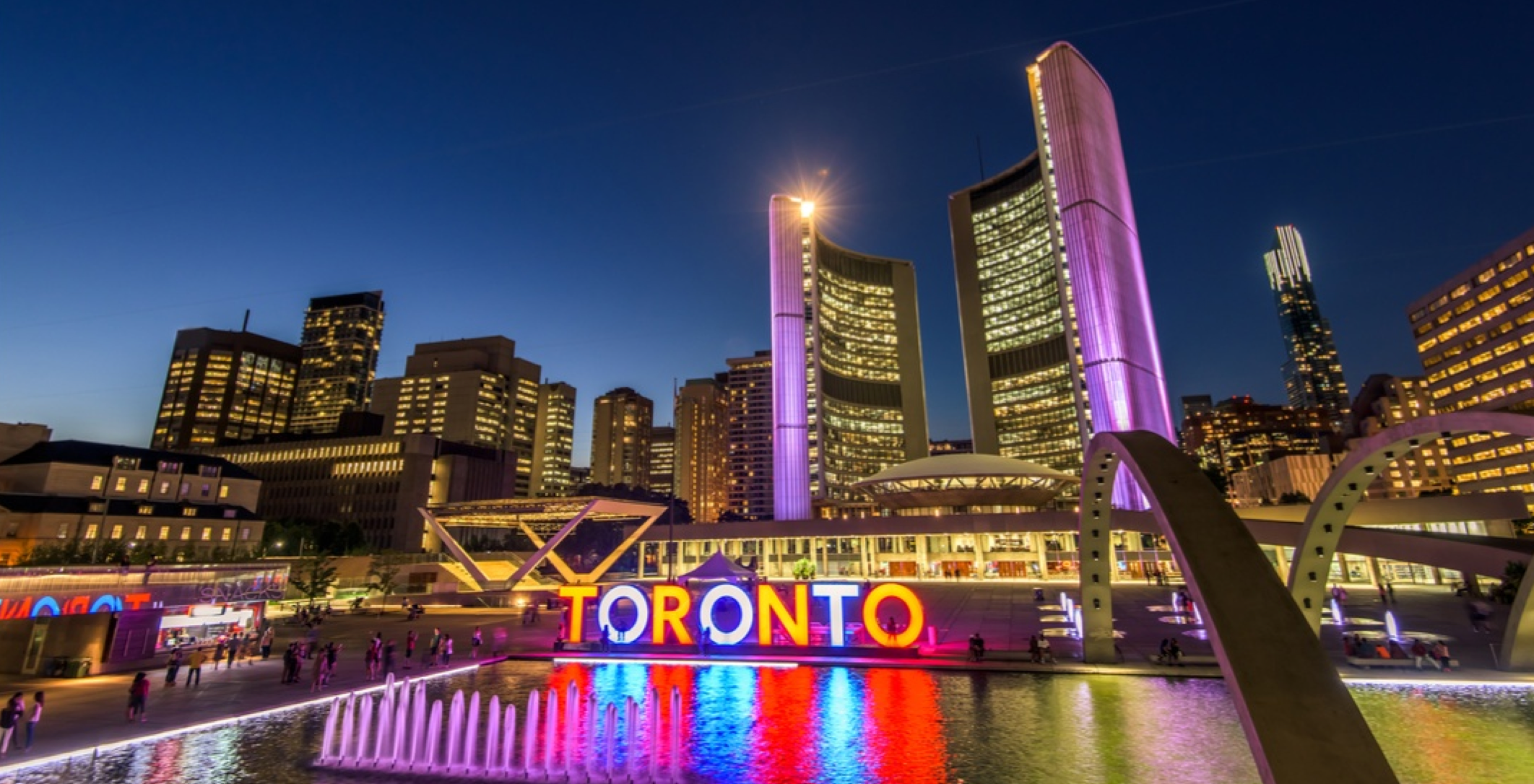 USMC’s own Prof. Granata proves instrumental in the process

In June, Toronto submitted an application to join the UNESCO Creative Cities Network. Paolo Granata, an Assistant Professor at USMC, was an instrumental part of the application. With its acceptance into the network, Toronto joins Montréal as the only two Canadian cities on the list. Last month, Toronto officially became the 10th city to be declared by UNESCO as a Media Arts City.

This international recognition means that, according to the official website of the Creative Cities Network, Toronto will be “placing creativity and cultural industries at the heart of their development plans at the local level and cooperating actively at the international level.”

When asked why he decided to pursue this application, Granata stated, “I think McLuhan’s ‘city-as-classroom’ pedagogical approach is the perfect complement to classroom learning, and a way to help students develop their own learning interests to face the rapidly changing world.”

Granata will be helping to coordinate the network’s efforts with the University of St.
Michael’s College (USMC) by “drawing on a really rich chapter in the history of St. Mike’s, namely our association with Marshall McLuhan, and using that to do something that is central to President Meric Gertler’s vision for the University of Toronto,” said David Mulroney, President and Vice-Chancellor of USMC.

On November 20, the Mayor of Toronto, during the Mayor’s Evening for the Arts,
announced UNESCO’s designation and personally thanked the University of Toronto and Granata, who believes that “education and urban engagement play a fundamental role to make the cities creatively flourish and prosper.”

With the success of the bid, it is likely that, with the influence of Granata and the University of Toronto, students will soon engage more with the city of Toronto and all the creativity and potential it has to offer.