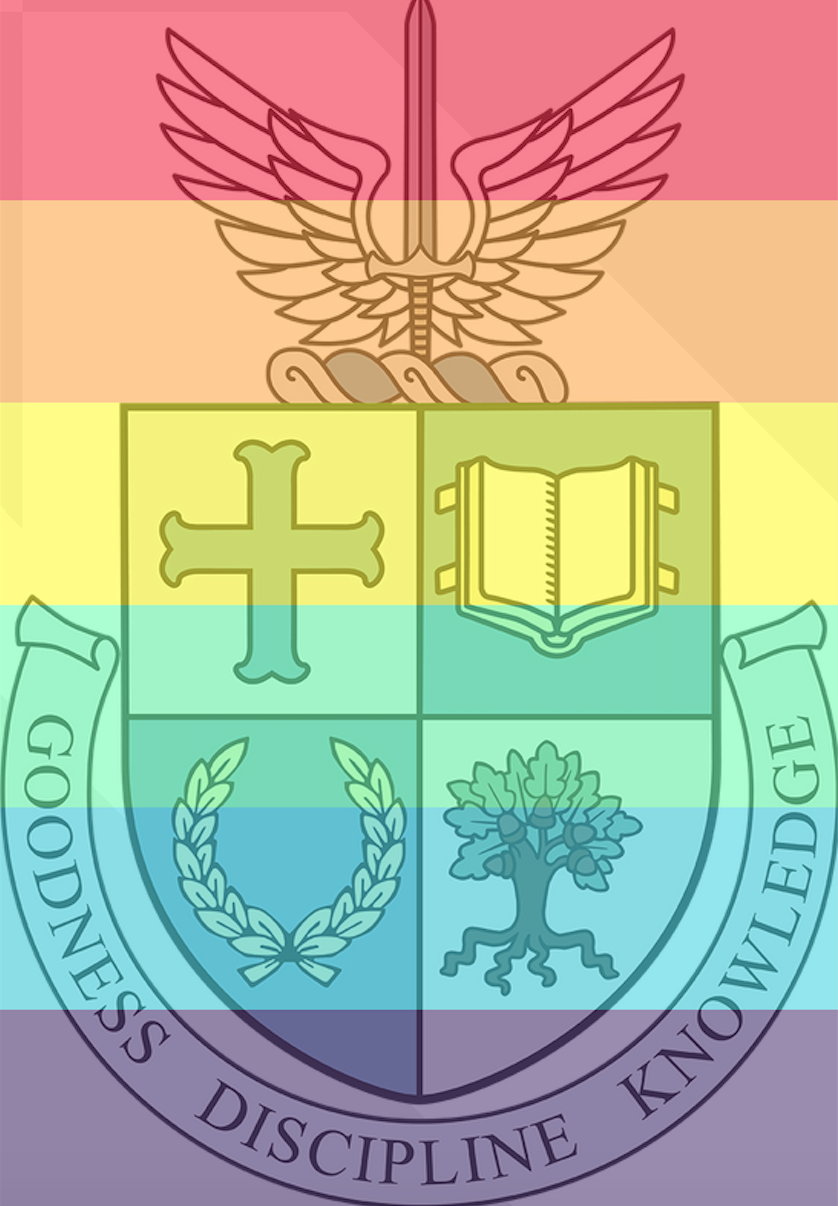 Why the new SMCSU needs to fund St. Mike’s United

As the University of St. Michael’s College (USMC) completes the club recognition and funding processes, it is worth noting how important this year’s decisions will be in defining the new St. Michael’s College Student Union (SMCSU). Approaching this year with a clear focus on inclusivity and student wellness is a must for this student government. An effort to amplify marginalized student voices through club recognition is a good first step toward encouraging equity throughout St. Mike’s student life.

It is clear that St. Mike’s wishes to provide a welcoming environment for students to engage with one another and a school rife with opportunities. However, we must first recognize the historical efforts at St. Mike’s that have prevented the development of a truly equitable environment in the past. Students who identify as LGBTQ+ have specifically been singled out, facing discriminatory treatment on the USMC campus. For decades, SMCSU was complicit in silencing both these allegations and attempts to vocalize resistance. Various groups within USMC, including past versions of The Mike, have silenced and denounced LGBTQ+ groups. The actions at St. Mike’s have always reflected those of the papacy. As the Catholic Church has increasingly encouraged universal compassion and support for people whose identities it has historically opposed, USMC has too become a more accepting environment. In 2003, Queer @ SMC ([email protected]) became the first club of its kind to be granted club recognition from the SMCSU. That same year, USMC’s Basilian fathers suspended the religious signature requirement for official club recognition, which has since been removed from the SMCSU constitution. Unfortunately, [email protected] dissolved shortly thereafter.

Many other colleges fund LGBTQ+ groups through levies. This money is specifically used to fund groups that have been approved by the college’s constituents through a referendum. Vic Pride! and Rainbow Trinity are two examples of levy groups. USMC does not currently fund any LGBTQ+ groups through levies or through club funding at all. Restructuring has caused a major delay in SMCSU’s club recognition process, leaving many groups precariously operating with no definitive knowledge of their budgets. On the bright side, this does encourage a careful and considerate evaluation of how the SMCSU might choose to allocate its funds this year. As the body that represents the well-being and desires of the student body, SMCSU has had more time to connect with its student body and recognize that there are unmet needs within its marginalized communities. This year, SMCSU has the ability to recognize advocate groups, including St. Mike’s United, a new group that represents LGBTQ+ students in the USMC community.

With a focus on creating safe spaces on campus and providing meaningful support to and advocacy for the LGBTQ+ community, St. Mike’s United is the first organized student group of its kind at USMC in over a decade. Funding St. Mike’s United would be seen as a conscious choice by the SMCSU to work with and support its LGBTQ+ community. Queer identities have largely been ignored at USMC, and there has been little in the way of organized community support. An action of this kind is past due, especially if SMCSU and the USMC community at large is to establish itself as an inclusive community.

How do we reconcile traditional Catholic values with contemporary on-campus sensibilities? While USMC will always be defined by the Catholic values that shape it, like the Catholic Church itself, SMCSU is not purely shaped by followers of the religion. Culture is reciprocal, on and off campus. Pope Francis himself has urged his followers to focus on values of acceptance and compassion when faced with others who are different from themselves. As our society struggles to let go of old prejudices, so does the Church. No longer do we impose the death penalty on people who get divorced or sleep with their wives on their periods. So, why should we actively discourage or choose to not fund LGBTQ+ groups? This point of view is inconsistent with USMC values, Catholic values, and on-campus culture, and simply does not belong in rational decision-making environments. More so than many other groups at USMC, these groups need funding, but more importantly they need the support that would come from official recognition by their student body. For too long, USMC has been seen as an unwelcome environment for the LGBTQ+ community, and we cannot operate in good conscience if we continue to promote opportunities and a campus culture that is inaccessible to USMC students that feel unsupported and unwelcome.

While funding St. Mike’s United does not amend for past actions, it certainly is a good start. As one of the last colleges on campus that does not specifically designate safe spaces or fund LGBTQ+ student groups, SMCSU and USMC need to step up. Their support is crucial to USMC’s future as a purveyor of positive, inclusive, and conscientious student life.

Angela Feng is a second-year USMC student studying Cinema Studies and Anthropology. She’s The Mike’s Website Editor and The Varsity’s Campus Politics Columnist. In her spare time, she dreams of life after school (otherwise known as “interning”).