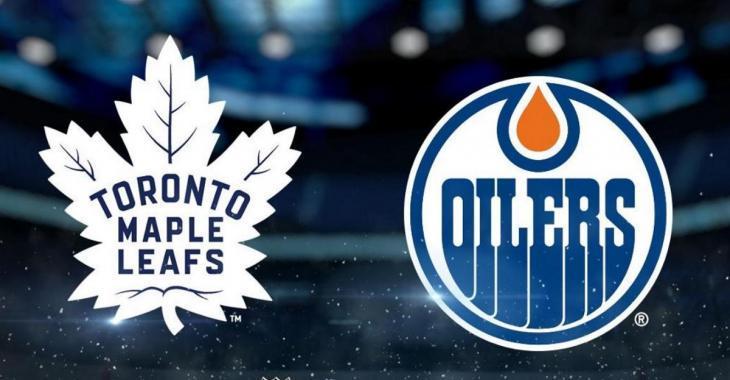 This wasn’t the roadmap. This wasn’t the plan. For a franchise that dwelled in the basement of the standings for a better part of a decade, there weren’t supposed to be any steps back this time around.

If you read that description of the first quarter of the National Hockey League (NHL) season to the average Toronto Maple Leafs fan back in September, I wouldn’t be surprised if they pegged the team in question as their own beloved Maple Leafs. Pessimism is in our nature — after years of trading away high draft picks, ridiculous free agent signings, and coaching changes galore — it’s not hard to believe a Leafs fan would wander back to assuming the worst; to assume that last year’s big (and many would argue, early) step forward into the playoffs was merely a mirage.

Not to say the expectations weren’t high this year. Many pegged the Leafs to keep moving forward given their young forward talent (led by budding icon, Auston Matthews). The feeling of meeting lofty expectations is just something that a pessimistic Leafs fan isn’t used to yet.

Alas, the same can’t be said for the team the opening paragraph is written about. After coming a game away from the Western Conference Finals last May, the Edmonton Oilers were the “it” team among TV panelists, bloggers, and the average fan on Twitter, pegged to be in the running for the Stanley Cup in 2017–18. With a lackluster 9–13–2 opening quarter of the season, the Oilers are already left to dig themselves out of a hole, next to some usual company in Arizona and Buffalo at the bottom of the standings.

With this, for Oilers fans, comes that all-too-familiar feeling of frustration. A quick search of the Oilers on Twitter will yield results of a fan base in turmoil. Hardcore fans and bloggers blame management, while the mainstream media blames the players. Bloggers ridicule the mainstream media, who are stuck in their ways and don’t challenge the status quo, and the mainstream media belittle bloggers who’ve never picked up a hockey stick in their lives and don’t know these “good hockey men” like they do. The Oilers’ struggles have manifested in a (Twitter) war amongst those who follow the game and love it most.

Here in Toronto, it’s a different story. For the first time in a while, being a Leafs fan feels easy. It’s low maintenance. Sure, arguments between old school fans/media and bloggers pop up about Head Coach Mike Babcock’s lines or his use of hard-nosed Matt Martin instead of a better option on Twitter or Reddit, but after a 15–9–1 start, Leafs fans are in unfamiliar territory: meeting lofty expectations while looking on as other fan bases spiral out of control for a change. There is no hangover from last year’s coming out party.

With nearly three quarters of the season remaining, there’s still a lot of time left for the Connor McDavid-led Oilers to turn things around, and more than enough for the Leafs to prove that pessimistic fan right. But for now, as a lifelong Leafs fan, I’ll take solace in this, in newfound ease, watching the Buds stick to their roadmap.