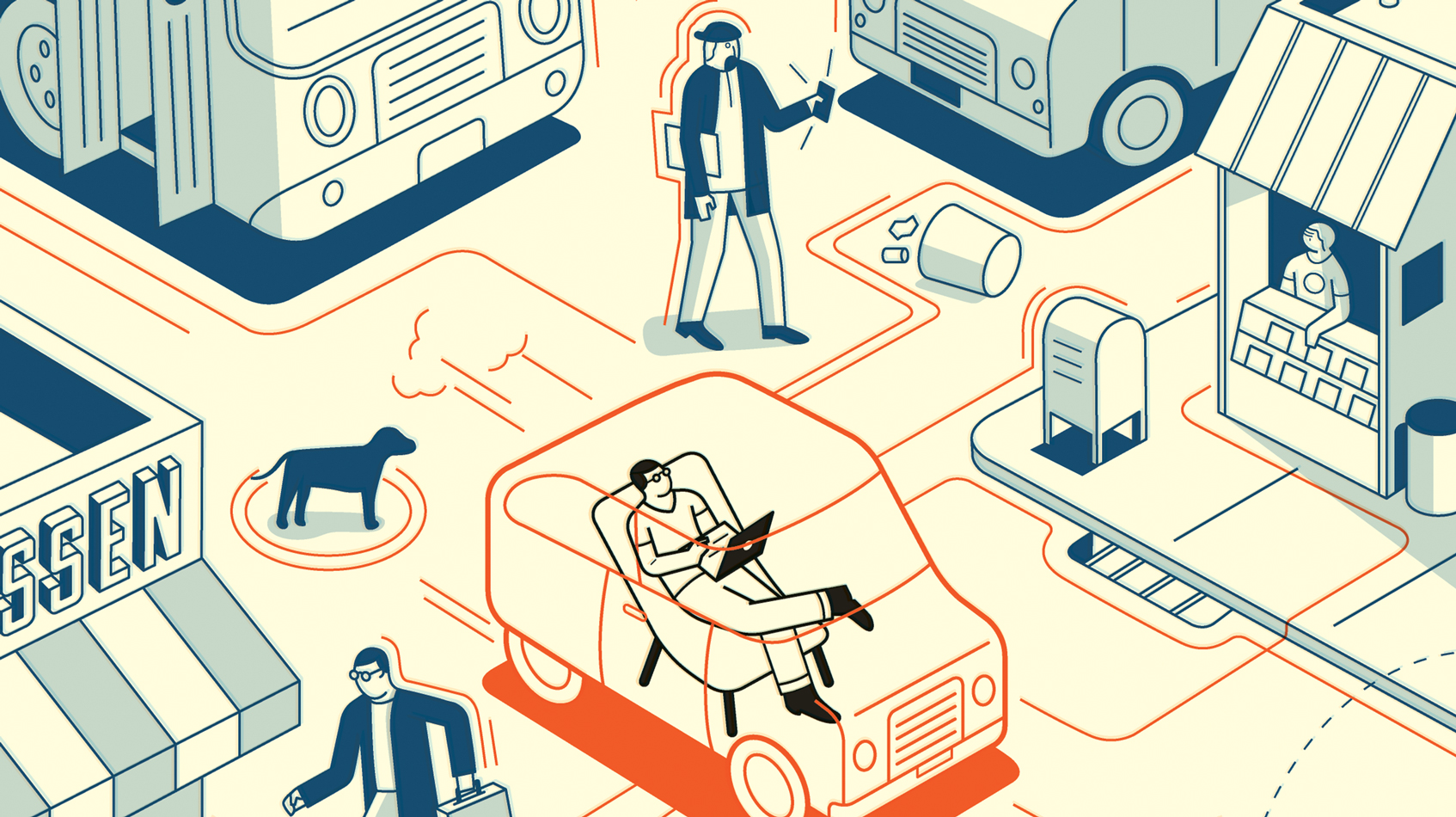 A glimpse into the future of driverless cars

The future of vehicles and transportation is looking more exciting than ever, with research on artificial intelligence (AI) maturing into commercial applications. We are starting to witness the future early on with terms such as “autonomous (self-driving) vehicles.” Cutting edge technologies devised at numerous labs at the University of Toronto (U of T) are prime examples, but why is there such hype surrounding autonomous vehicles in the first place? To get a better idea, let’s look at some of the advantages of self-driving vehicles: namely that they will be safer, greener, and smarter.

Vehicles in the future will be safer once they are fully autonomous. That means there will be no need for a driver on the steering wheel by 2025 in selected cities that would mandate that cars be driverless. The absence of a driver behind the steering wheel will allow the computer driving the car to perform a number of diverse measurements mimicking the five human senses in order to quickly detect an external stimulus faster than human reaction times, which adheres to road signs and lane dynamics.

Another safe technology incorporated into these vehicles is collision avoidance, meaning that vehicles can quickly detect other vehicles approaching at an intersection via radar and therefore slow down, preventing collision and decreasing accidents by a staggering 90%. The research I conduct at the Wireless and Internet Research Lab at U of T ensures collision avoidance by developing the radio and radar antennas to be reliable 100% of the time, even in tunnels and areas with low connectivity coverage.

In addition to safety, vehicles in the future will be greener as they harness the power of the sun via efficient solar panels to self-charge, even in cloudy environments. Tesla’s new electric sports car, the Tesla Roadster, unveiled only last week, can achieve an acceleration and speed slightly less of the Bugatti Veyron, currently the fastest car on the planet. Finally, autonomous vehicles will be smarter in the sense that you would not need to park your car when it is not in use. Instead, it would drive people around (think Uber!) and provide an income for its owner. Vehicle entertainment will reach new levels because distractions aren’t an issue anymore.

It is truly an exciting time for autonomous vehicles research, and I would encourage you to stay updated as new discoveries are made every day. Limitations to be mindful of are the ethical issues that are currently being raised in parliaments all over the world: whether a car can hit a running pedestrian by mistake in order not to disturb its sleeping owner inside, or whether a car should skid off the road to avoid hitting a deer, injuring the passengers in the process. There is a lot of worry about how our lives could be affected by robots in the future, but that’s a story for another day.