The struggle of waiting for a bus

In November, you can tell almost immediately who is obsessed with Christmas, who likes it, and who could not possibly care less. Some have their decorations up the moment Halloween is over and others never put them up at all. Similarly, we can tell who enjoys the snowy season — almost instantly one can find a mix of anxiety and elation. Either you, like many others, dread the frigid temperatures of a Canadian winter, or you enjoy the soft snow and dancing flakes as they fall from the sky. While I don’t dislike winter, something has to be said for the intense tardiness of public transportation that occurs on the first day of snowfall and then, subsequently, every single day after. There is no glory or joy in waiting under a half open bus shelter and staring up the street with the hopes of seeing familiar, amber letters at the head of the bus. We can tell ourselves as many times as we want that it’ll be coming “any minute now”, but it is a fool’s dream. The bus will be late. It’ll get to your stop when it gets there, and not before.

I don’t need to call the transit systems to know that the bus that was supposed to arrive at 7:40 AM will instead depart from my stop at 8:35 AM. I live the lag of the bus routes every winter. The people in cars zooming by don’t really care. I see no pity in their eyes, just quiet judgement from within their warm, covered vehicles. They’re stuck in traffic too, true, but they aren’t crammed into a foggy glass box with strangers that freeze alongside them.

Still, there is a strange yet inspiring camaraderie that develops at the bus stop when the bus is late. There are accidental glances shared with others, as if to say “We’ve waited this long, so we might as well continue.” Some people exchange conversation and annoyed quips about how late the bus drivers are. When it gets bad, when snow-filled winds slap at our bare faces, some people are weeded out. They leave early and are too frustrated to wait knowing that they’re already going to be an hour late for a three hour lecture that they won’t be making any time soon.

There are different things you can blame on in these situations: the driver, the traffic, the onslaught of snow falling from the sky. Heaven forbid you blame yourself for not waking up earlier to catch the previous bus. It’s not like you could have adjusted your schedule to accommodate for the winter busses that you knew weren’t going to arrive on time.

But there’s nothing more satisfying than when the bus does arrive, finally, and the waiting is worth it. You can step on and feel the warmth within and tap your Presto card, or flash your bus pass because you’ve made it. Your destination is closer than ever, it seems. Everything seems to be going a lot smoother now that you’ve boarded. The saltiness that you’d clung to seems to seep away with a sigh of relief that your journey can truly get started.

Until, of course, you see that there are absolutely no spots between bulky winter jackets and slushy boots. But that’s a whole other problem altogether. 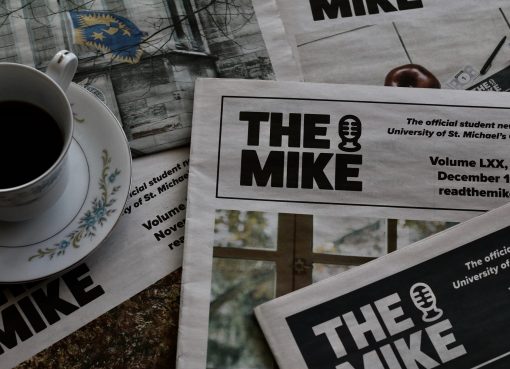 Editorial: A Year of Progress and a Challenge for the Future

Why greater community engagement is essential to The Mike’s survival Aaron Panciera EDITOR-IN-CHIEF Image: FACEBOOK In September, I began my tenure as Editor-in-Chief with an extensive list of overly
Read More 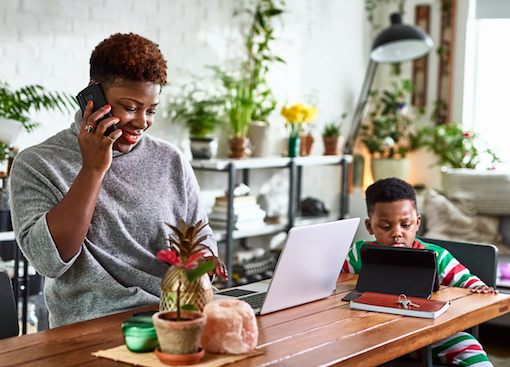 Social Distancing and the Test of Tech

Photo Credit: The Muse/Pinterest The forced circumstances from COVID-19 could change societal norms Joy Fan, The Mike Staff Writer With governments around the world advising or demanding th
Read More 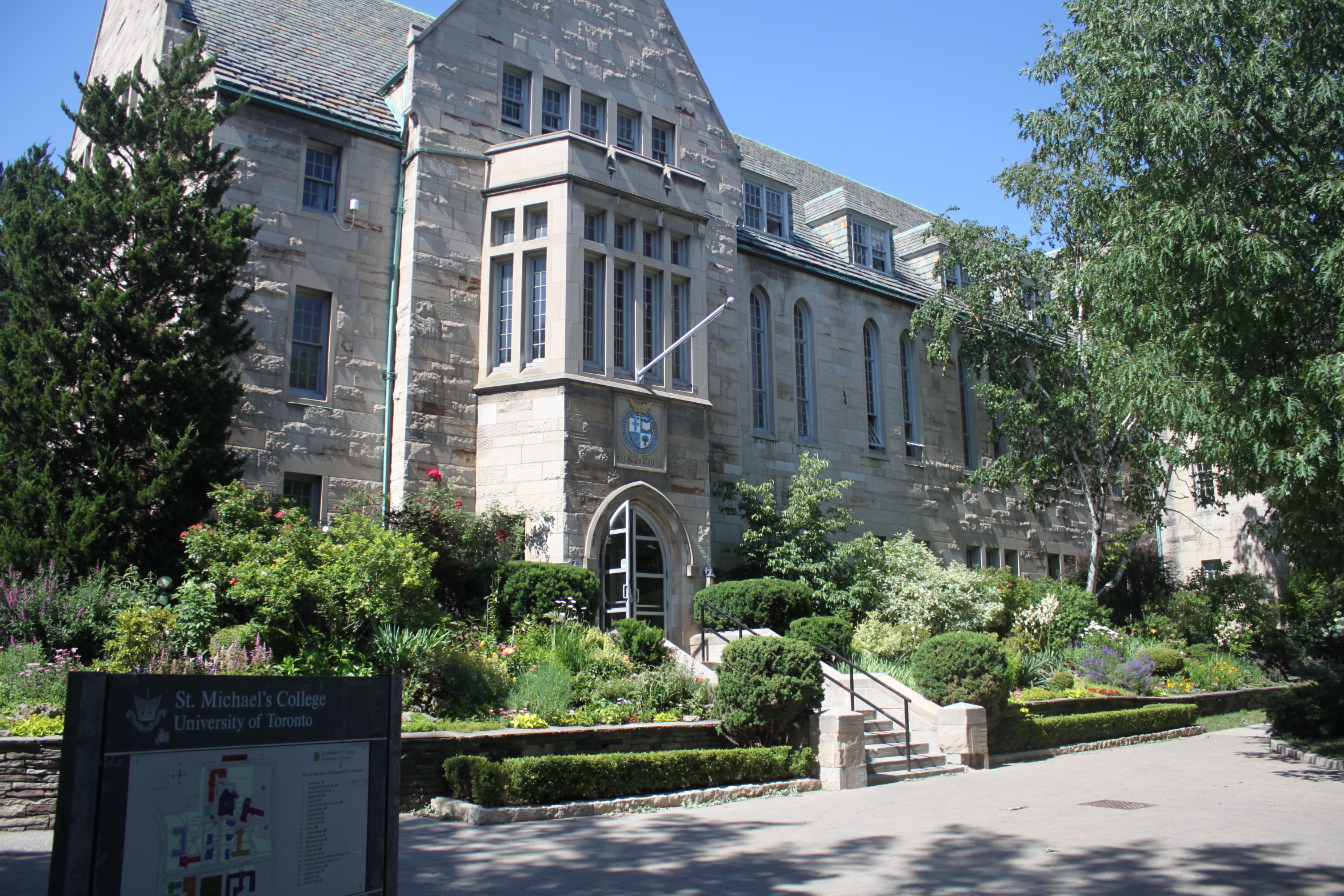 The reshaping of student life at USMCDamian Di Biase  CONTRIBUTOR Photo: University of St Michael's College (USMC). If you were to ask any student, “What makes a university?" they would like
Read More