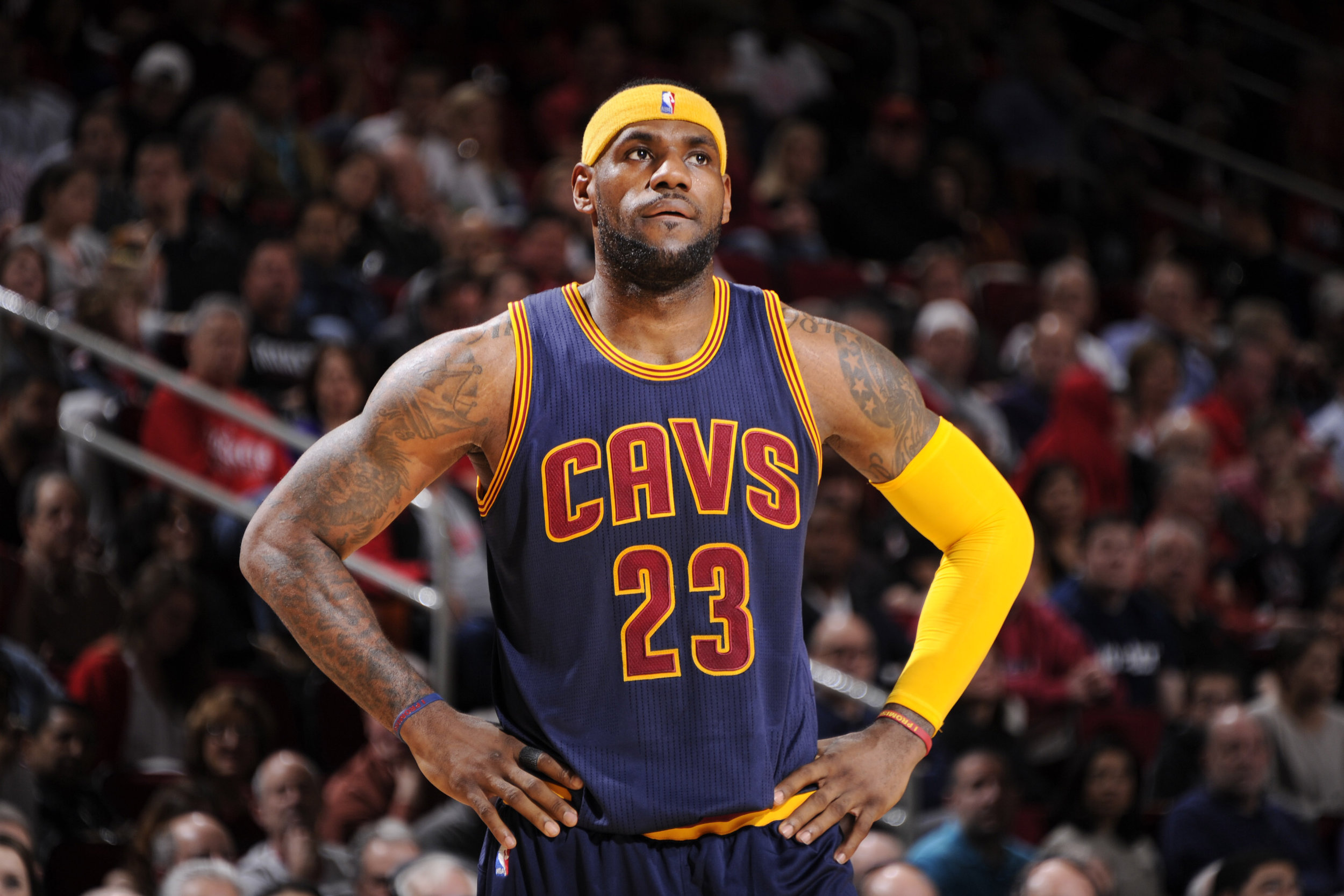 Giving thanks for a thousand and one games with LeBron James

How great is it being an NBA fan these days?  Locally, the Toronto Raptors have never been better, they have budding superstars, the 6God’s support, and, most importantly, they compete hard every night.  Outside of Toronto, there’s the Golden State super team, vengeful Russell Westbrook, the ever-dependent Spurs, the list of stories and players to watch goes on.  But, above all else, there’s one specific man we should be thankful for.  He’s possibly the greatest basketball player of all-time and he’s definitely the greatest athlete to ever play — LeBron James.

I would argue that James is the best player ever to play, or at least he will be the best NBA player of all time.  At 31, James has three NBA titles, the most recent being his triumphant return to long suffering Cleveland, he’s a four time league MVP, and currently tenth all-time scoring leader.  He plays with unbelievable passion and his singular clutch playoff performances are legendary.

In 2007, LeBron led his Cavaliers to the NBA finals averaging 44 minutes a game with 25 points, 8 rebounds and 8 assists a game.  These stats themselves don’t scream greatest of all-time, but his starting lineup was composed of Zydrunas Ilgauskas, Drew Gooden, Larry Hughes, and Sasha Pavlovic, not exactly household names.  Compare this squad to Curry, Thompson and Green championship teams and you can see the singular power of LeBron James to not just win but to elevate the players around him in order to win.

But, maybe Kareem’s scoring is bigger, or Kobe’s rings shine brighter, or maybe MJ was funnier in Space Jam than James in Trainwreck, but there’s no debating Lebron’s athleticism.  Coach Tyronn Lue said of LeBron, “He had a chance to get tested this summer and they said he had a body of a 19-year-old.  Maybe he’s getting younger: Benjamin Button.”  At 6 ft. 8 in., 250 lb., James has handles to rival the trickiest point guards.  He opened this season with a six dunk performance, one behind his all-time dunk record against the Raptors in his rookie season.  His body has to quit eventually, that’s just how time works, but it hasn’t even begun to slow down.

There’s a lot to be said about LeBron James.  He’s charismatic, intelligent and his philanthropic contributions are admirable, so calling him the greatest NBA athlete of all-time is still underselling him.

In hockey terms, he’s like Gordie Howe, Mr. Hockey, the embodiment of their sports.  He plays the game hard even in the less flashy side of the game, handles himself with class on and off the court, and doesn’t want to quit until he’s fifty.  What’s more, he’s told reporters that he’d love to play in the NBA with his sons, LeBron Jr, 12, and Bryce, 9, just like Howe did on the Houton Aeros, playing on a line with two of his sons.  James wouldn’t even be 40 by the time his son’s 18, so it’s definitely a welcomed possibility in all of our futures.  I think nepotism would benefit everyone in this case.