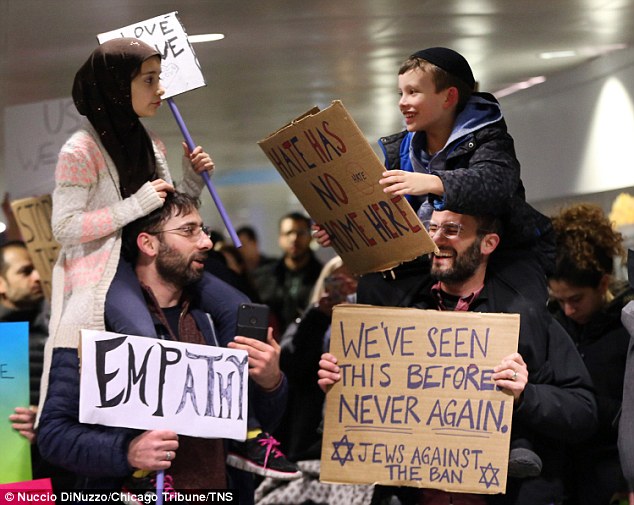 A reminder to breathe and to believe

When I was younger, I would watch Hollywood movies about angsty and rebellious teenagers who would go on these fantastical and amazing adventures, facing adversity head on and in the end they discovered who they really were; they found their identity. I always thought that one day, I too would have the opportunity to get a taste of new experiences, meet new people, and form my own identity. And then I grew up, and I introduced myself. And my Muslim name became my identity.

Whether or not I identify with my religion, it is still and will always be a part of who I am; it is a part of my culture, my heritage, and my traditions. But as we grow, we are told who we are from the get go, by our parents, by our societies, by complete strangers, before we even have a chance to figure it out on our own. Every religion has its nuances and has its own way to be interpreted by each person. However, today, there seems to be only one version of Islam: the one presented by the Western media every hour of every day. The 24-hour news culture demands breaking news each minute, searches for drama and the thrill of catastrophe and when it cannot find any, it will exaggerate in order to draw their viewers in. The Refugee “Crisis.” The War on “Terror.” You can’t justify obscene amounts of dollars spent on the military without someone to use it on. Here come in the scapegoats for our generation: the Muslims.

This constant barrage of misinformation, or as is now being said, “alternative facts,” makes people feel as if they have the right information, the whole story, and hence the authourity to make sweeping judgements about more than a billion people all over the world. There is no way to refute with facts because our attention spans are decreasing; we don’t want to stop and take a step back because it is easier on our brains to be irrationally afraid of an entire segment of the population than to try and visualise each hue of colour that is each individual.