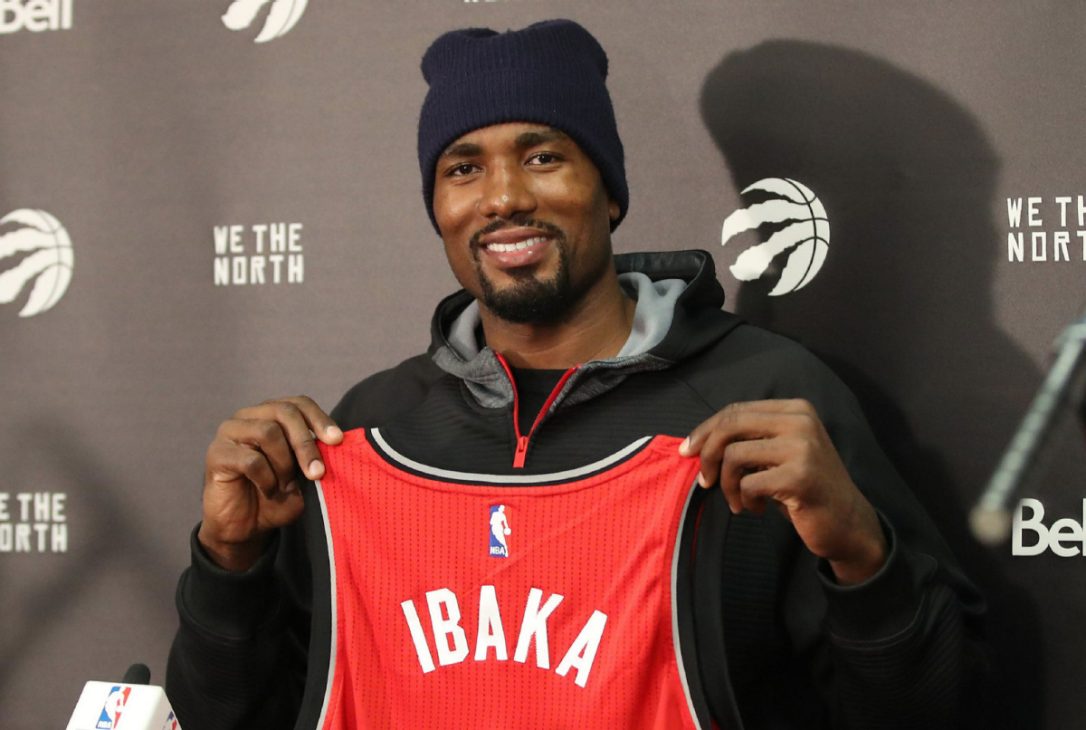 It is now time to panic.

So, what’s gone wrong for the Raptors? Morale, both team and fan morale, is at a low.  The seams are starting to tear, but at least they’re still in a playoff spot, right?

The first noticeable issue has been some less than stellar defense.  There’s a noticeable intensity absent on the Raptors’ defensive end of the floor. Only twice in January, the Raptors allowed less than 100 points and one of those times was in a disheartening loss to the 76ers. Some of this can be blamed on fatigue, the Raptors aren’t the spryest team in the NBA and injuries have hindered some of their best defenders. Patrick Paterson was out for a couple weeks with a knee sprain and DeMare Carroll has never seemed to fully bounce back from his knee surgery last year to become the promised defensive force.

Another issue I’ve seen discussed lately is the Raptor’s big man problem. This relates to their defensive troubles. The loss of Bismack Biyombo’s defensive presence this offseason to free agency has eliminated their one-two punch with Valančiūnas’ strong, down-low offensive post play. This has placed the burdens of defense on a trio of young giants – Lucas Nogueira, Pascal Siakam and current D-leaguer Jakob Poeltl. The three are playing major minutes for the first time in their careers, both Siakam and Poeltl are rookies, and it shows at times. None of them have proven themselves able to step up in that defensive bigman role left open by Biyombo, although Nogueira has been the stand out averaging almost two blocks a game.

The Raptors have made a huge move to boost the defense – trading Terrence Ross and a draft pick to Orlando for former Raptor, Serge Ibaka. This also helps their big man problem, as Ibaka can fill the defensive hole and add a deeper game than Biyombo provided.

A more difficult issue to address is team fatigue. The workload on the Raptors’ two all-stars might be too much. The Raptors lean heavily on DeMar, specifically at the offensive end, running a lot of isolation plays for him especially in the fourth quarter. This late game strain puts an extra and possibly injurious load on DeMar and may be what has slowed down his play lately.

Then, we have the case of Kyle Lowry, the Raptors’ second all-star and resident pit-bull. After a crushing loss to the Pistons, where the Raptors gave up a record breaking 16-point lead in the fourth quarter, Lowry went off on his team. “Everything [is wrong]. Keep putting in the same situations over and over and not being successful, something gotta give, something gotta change.” When asked for specifics on what needs to change, “I have an idea but I’mma keep my mouth shut, keep it professional.” Let your imagination run wild! Is he talking about DeMar? Casey? Ujiri?

This kind of drama setting is unheard of out of the recent Raptors. It’s been all “bromances,” Jurassic Parks and losses to Paul Pierce, since the Raptors traded Rudy Gay for Patrick Paterson in 2013. This is new, ugly, and unwelcomed, but the Raptors need to persevere and show what they’re made of – or else those young Leafs are going to fill a Raptor-sized hole in Toronto’s heart unless Ibaka can show up.