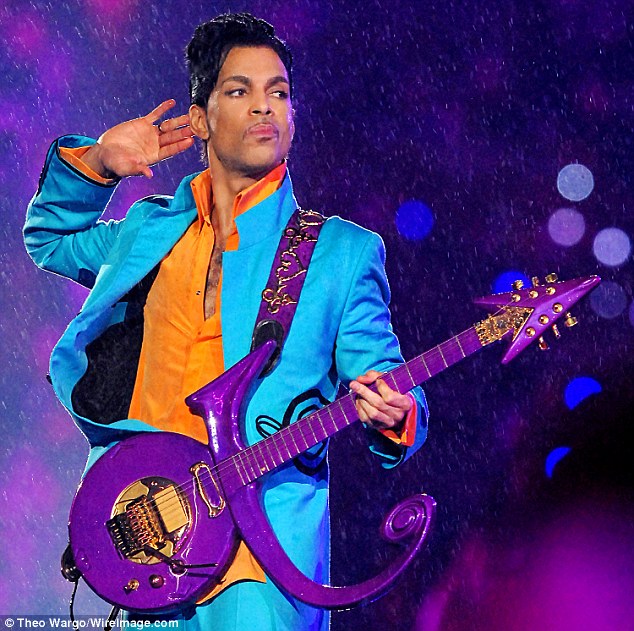 Sunday, February 12th was a good day. I spent time with my family, we celebrated my dad’s 55th birthday, and Prince’s music finally came onto streaming services. I was overjoyed, but I spent that day in two very different worlds. One, a nice wholesome family world, the other, a gender blurring world of sexual fluidity with virtuosic guitar solos and that sensual falsetto. I’m glad they didn’t overlap.

What took Prince’s music so long to get digital? Well, Prince being alive was certainly slowing it down. The “Computer Blue” songwriter seems to have been a bit of a luddite. His discography was nowhere on streaming or for digital purchase, aside from Tidal whom he gave access citing their patron of the arts business model. Prince and his legal team were also quick to shut down any unapproved videos popping up on YouTube containing his music. Whatever his reasoning, they were unwavering and kept his music physical.

Tragically, Prince passed away last April from an accidental overdose of fentanyl. Now, less than a year after his death, all of Prince’s music has turned up on every streaming service – from Spotify to Apple Music, it’s there. Not just that, but, in the coming years, you can be sure to expect some Tupac-style posthumous releases from Prince’s legendary vault. This vault has been said to contain much unreleased material, including albums, singles, and music videos, and was recently opened by a blind trust in charge of Prince’s estate, as Prince had no formal will.

Ethically speaking, listening to Prince’s music these last couple days has got me feeling a little uncomfortable. He lived his life with a set of beliefs and not selling his music digitally was a part of those beliefs. After his death, his apparently deeply held beliefs are forgone and his music is uploaded ASALP (As Soon As Legally Possible) by Universal and his estate. It’s sad – a brilliant artist, who created these beautiful pieces of art, passes away, and then the money starts talking and the person behind the music is forgotten; his products exploited for someone else’s gain.

But, maybe Prince’s views were a little dumb. Maybe his artistic choice to remove his music from the Internet only served to remove listeners from his music. Personally, my MacBook doesn’t have a disk drive, nor do I have access to a CD player at school. (I’m living in the 21st century, people!) So how was I supposed to listen to his music? I bought Purple Rain from Sonic Boom on Spadina and Queen, a fantastic record store that everyone should check out, but I can only listen to it at my parents’ house.

I think it boils down to the question of who owns art – does the artist get to choose how and by whom it is enjoyed, or does his audience decide what to make of art after it’s released? It seems like the artist should control his art; he created it, so it’s his. But doesn’t Prince want people to listen to his music? Why would someone create something if they didn’t want most people to enjoy their creation? That’s at least how I feel. It’s tough to say what’s right, but I can tell you that I’m catching up on some Prince.