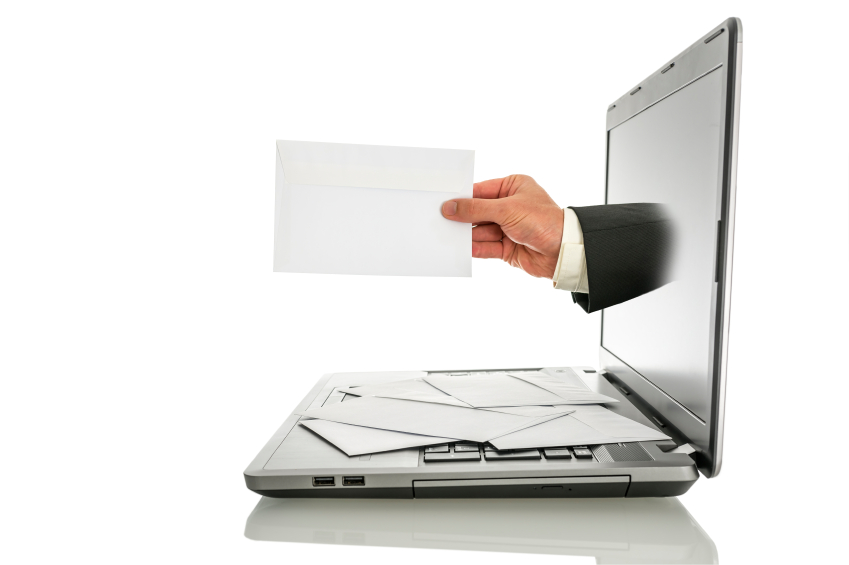 How modern technology is bringing us closer to being further apart

There is no doubt that advanced technology is now an integral part of modern society. Information is being transmitted via cellphones or e-mails, shopping is now done online, and events are being organized on social media. Productivity and efficiency are increasing rapidly, but, at the same time, technology makes everything seem a lot less unique and personalized. There are things that seem to lack the personal touch that they used to have.

For one, communicating with someone else is now easier than ever with the advent of social media, but a lot of these interactions are now a lot less personal. For example, in the past, if you received a birthday greeting from someone, it meant that they really care about you – first, they actually had to remember your birthday, and then, they had to take the time and effort to write something kind for you. Sending a birthday greeting these days can be done in a matter of seconds, via social media. Of course, it is a good thing that more people are wishing you a happy birthday. On the other hand, however, do they truly care that it is your birthday, or is it just another person’s birthday? The greetings feel a lot less personal, and this can be applied to all kinds of greetings – Christmas greetings, New Year greetings, etc. Yes, you might be receiving more greetings, but how many of those greetings are genuine, and how many are just copy-pasted messages?

Real friends are hard to come by, and the concept of friendship is something personal. The line that separates friends from acquaintances, however, is becoming more and more blurry. There used to be a time when keeping up with someone required some serious time and effort, and, as such, each friend was a personal friend; someone you have shared memories with. When social media platforms became more popular, keeping up with friends became a lot easier, and, at the same time, since social media distributes information indiscriminately, everyone in their network can know what’s happening to their life without much effort. In general, social media is eroding the “personal” aspect of friendship while making acquaintances seem closer than they are.

When was the last time that you’ve written a letter to someone by hand? People used to spend hours on end perfecting their penmanship, as it is what represents them on paper. Not so much anymore; nowadays, since everything is written on a computer, all the messages using the same Times New Roman or Arial font – even most signatures are digitized. There are hardly any ways to add a personal touch to a message, and, to its readers, it just becomes something generic. People have lost another way to show and express themselves, and I believe that, by finding a way to integrate handwriting back into the modern world, people will be able to know others in a way that does not exist today. If you really want to impress someone next time, pick up your pen, hone up your handwriting, and write a letter to that someone by hand. You will be surprised by its result.

Technology might be there to simplify things, but I do believe that adding a personal touch to everything is extremely important. Not a lot of people are doing that these days, and if more people see the value of doing that, I believe the trend will be back again.