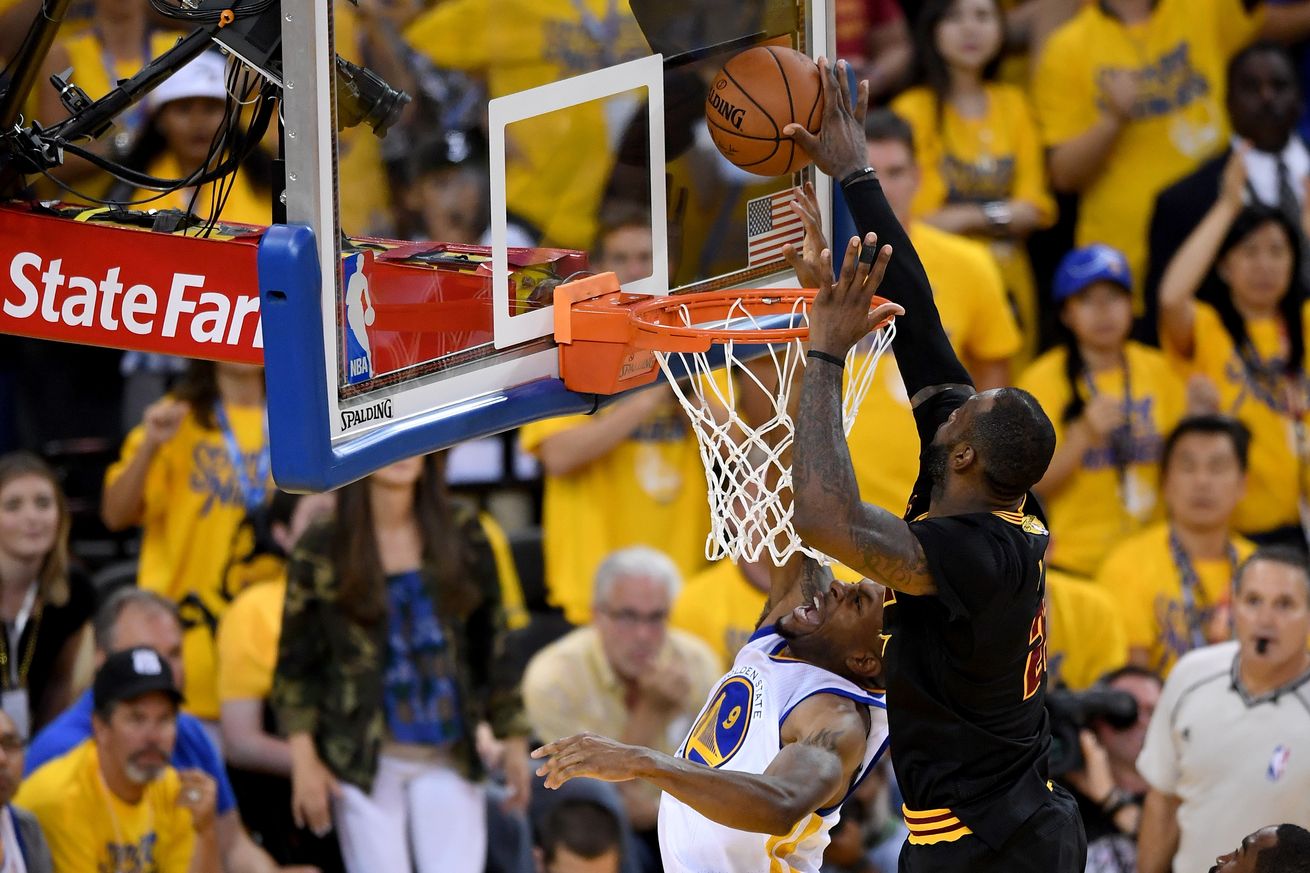 Rattling off the winners and losers of a great sports year

February 8, 2016 to February 5, 2017 – the day after Superbowl L to Superbowl LI – made up what might have been the greatest stretch of championships anyone will ever witness. There was a 3-1 comeback for Cleveland, and even a 3-1 collapse by Cleveland. It was a great year to stay in and watch sports.

For what follows, I will just be listing off all the championships that occurred this year and a brief description why. My hope is that it leaves you ooh-ing and ahh-ing as you remember what an amazing year it was in sports.

First, let’s talk about the 3-1 series comebacks. In the NBA playoffs, first the Golden State Warriors came back from a 3-1 whole against the Oklahoma City Thunder in the Conference Finals, only to lose a 3-1 lead against LeBron James and the Cleveland Cavaliers in the NBA finals. Not only did it leave us with the indelible image of LeBron’s chase down block on Igoudala, but it was also Cleveland’s – the city’s – first champion in over 50 years.

Our second 3-1 championship comeback was also in Cleveland, unfortunately this time they came out on the ugly side of history. This one was all about the Cubs and the Curse of the Billy Goat, as Chicago rallied to win its first World Series in over 100 years in extra innings. An interesting side note, the Cubs GM, Theo Epstein, who is only 43, has ended both the Cubs drought and the Curse of the Bambino in Boston back in 2007. Cumulatively, Epstein has ended almost 200 years of baseball winless droughts. (I heard he’s been getting some calls from the Leafs lately…)

Aside from those spotlight hogging sports – including the Super Bowl that had Brady and Co. come back from a 25-point deficit in the fourth quarter to win his 5th Super Bowl – there have been some other momentous victories. How about Leicester City, a 10,000 to 1 underdog, winning the Championship League last year? Or Roger Federer winning the Australian Open at the age of 35, practically a dinosaur in tennis, making it his 18th grand slam title and his fifth at the Australian open. Even Serena Williams, also 35, won her 23rd grand slam, putting her one behind Margret Court at 24.

There were even the Olympic Games this year that had Usain Bolt completing a hat trick of hat tricks – gold in the 100m, 200m, and 4x100m relay – for three straight Olympic Games. Michael Phelps became the most decorated Olympian of all-time with 28 medals and a record 23 golds, five of which he won in Brazil. Brazil won soccer on their home soil in PKs. And, best for last, Penny Oleksiak, the 16-year-old Toronto native won a gold, silver and two bronze. She’s the first Canadian to win four medals in the summer games and the youngest Canadian champion ever.

Socially, everyone has taken a big loss this year with what has got to be worst comeback story of all time, the U.S. Presidential Election. It’s good that we had sports as an escape this year. And I’ve saved one more win for right at the end. Of course, I wouldn’t forget the NHL, but this isn’t the Stanley Cup – no, the finest day for the NHL this year was the Leafs winning the NHL draft lottery and getting Auston Matthews first overall!