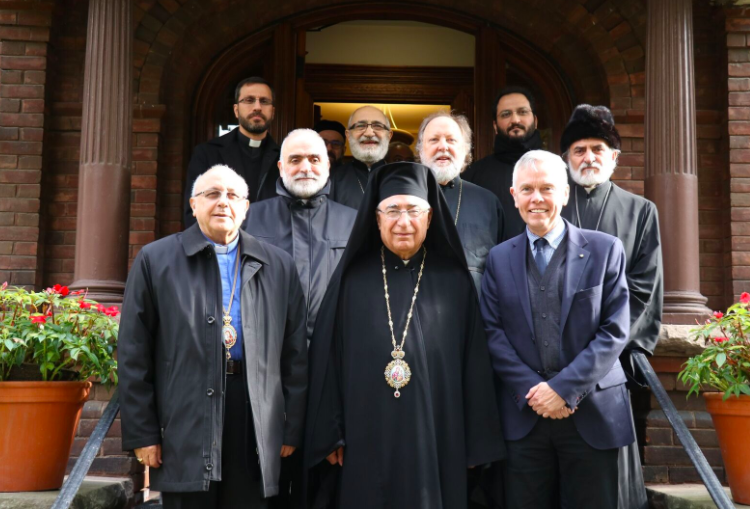 Sheptytsky offers opportunity by way of graduate courses and more

“It became obvious that Theology was being downsized at Saint Paul’s University,” Father Peter Galadza, Professor of Liturgy at the Sheptytsky Institute, told The Mike. “We started thinking of a place we could continue to grow in the future. We approached St. Mike’s.”

According to the Sheptytsky website, while it does not currently offer undergraduate courses, “some are being contemplated at this time.” Students, however, from the University of Toronto (U of T) and USMC can enrol in graduate level courses. From there, students can choose between two research-oriented degrees or two of the pastorally oriented degrees. The Sheptytsky Institute also offers some online courses for distance education.

It also holds events throughout the year in order to raise student awareness. According to Galadza, they hold “outreach events, Tuesdays and Thursdays, and public presentations.” Galadza also stated that the Sheptytsky Institute had and is offering free meals in the form of “Greek for Breakfast,” an opportunity for people to have free breakfast and learn about various topics. Additionally, the liturgical services are available to the whole community.

For individuals who are curious or have any questions, the Sheptytsky Institute is located in Elmsley Hall’s chapel space.