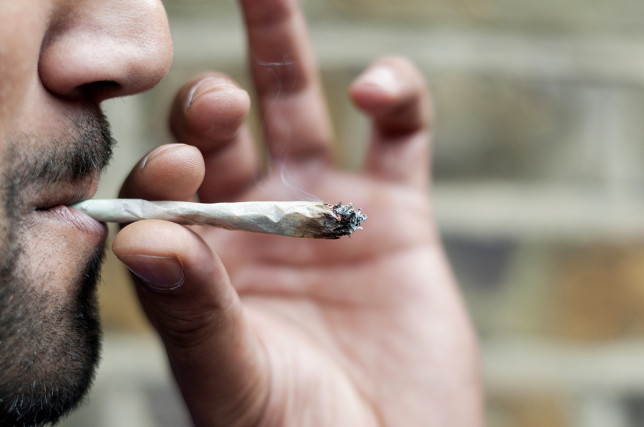 On Wednesday October 17, Canada became the second country in the world to legalize cannabis. The legalization of this drug for recreational use was a campaign pledge made by Justin Trudeau during the 2015 federal election period. Since then, there has been constant discussion and a wide range of reactions as to what the implementation of this new law will mean for Canadians nation-wide.

The new law — known as the Cannabis Act — will be implemented as a comprehensive public health approach that will potentially be more effective in protecting youth, according to Health Canada. This Act will allow adults (those who are 19 or older in Ontario) to possess, grow, and access regulated, quality controlled, legal recreational cannabis as per the government’s standards. Purchase of the drug will require an ID and will be able to legally possess up to 30 grams at a time. Ultimately, restrictions are expected to vary from province to province as implementation moves forward.

With cannabis now legally regulated by the federal government there has been a high volume of orders in online purchases of the drug. This is evident in Ontario alone, as in a BNN Bloomberg article, Doug Ford stated that “the province’s government run online store had processed 38,000 orders by mid-morning” on October 17, the day of legalization. In following this, according to a CNN article, “legalizing cannabis is expected to create an industry worth more than 4 billion dollars in Canada.” So, Canada as whole will potentially benefit economically and grow from legalization. But with this, concerns still remain prevalent.

Turning closer to home, the restrictions the University of Toronto (U of T) plans to put in place in regards to legalization are explained in an email from Kelly Hannah-Moffat, Vice President of Human Resources and Equity, and Cheryl Regher, Vice President and Provost. This email, sent to all U of T students states that the school “is currently working to update its existing Smoking Policy” that is one which was made 22 years ago in 1995. By the new year, U of T plans on updating this policy to ban all forms of smoking and vaping of tobacco and cannabis on University property. If this smoke free policy gets approved, it will apply to all staff, faculty, students, and visitors — with exception to Indigenous ceremonial practices and requests for medical accommodations.

In an interview with The Mike Heather Kelly, U of T’s Senior Director of Student Success, indicates that legalization will be an “opportunity to educate and help students understand issues around safety, the effects of cannabis, and ultimately understanding their own limits and where to seek help.” Safety measurements are currently in place and will continue to be as this process moves forward. In saying so, she indicates that “tri-campus health and wellness centers are here to help students.” So, it is the student’s well-being that is the central focus in regards to legalization.

As such, with the start of this new year Kelly states that “orientation events will plan and develop around programming and materials meant to help students explore and understand what resources are available to them.” For Kelly, it is all about educating students on safety and allowing them to be individually considered in this process.

In regards to promotional campaigns and research, Kelly indicated that “U of T is planning to produce a number of communication assets—or presentations that will encourage students to book appointments with health and wellness centers if their usage is interfering with both their academic and personal success.” Finally, Kelly mentioned that the “attorney general has also announced the province itself will launch a public awareness campaign, and these ads will specifically target university and college campuses.” Overall, she sees legalization as an opportunity to support students above all else, and to ultimately create an educated, safe, and inclusive environment in regards to the use of cannabis.

So, in the long term, it can be surmised that these policy changes for U of T will be initiated fairly soon for all students, faculty, and staff to follow accordingly. As such, students can potentially expect more information to be provided within the coming months.