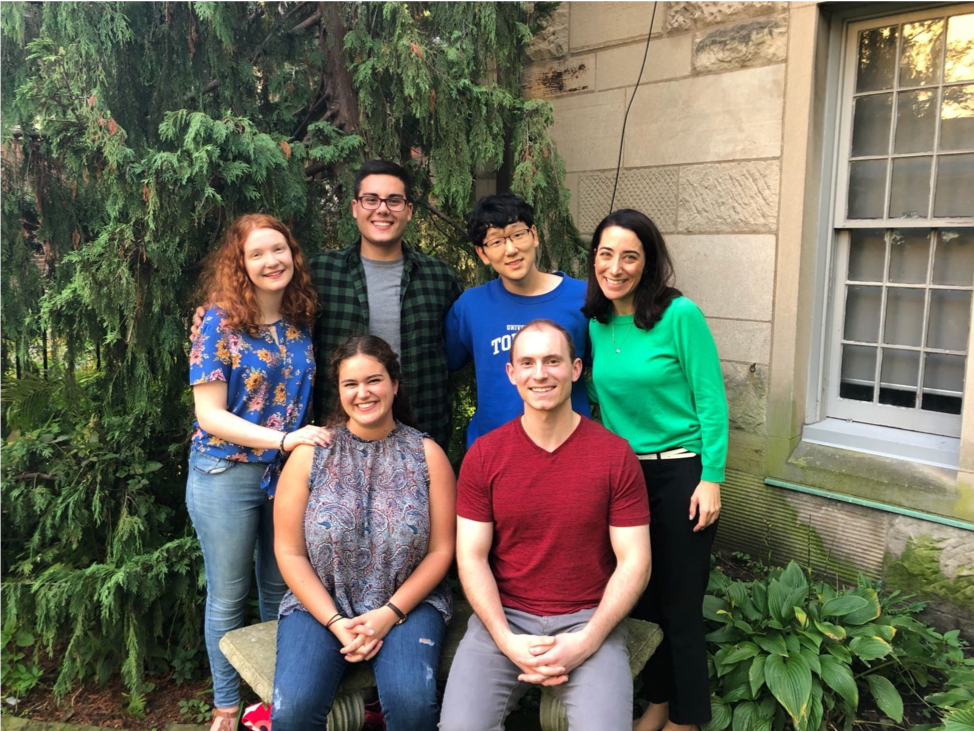 Are the available resources really there?

The University of Toronto (U of T) has a significant commuter population, with many of them being members of the University of St. Michael’s College (USMC). However, even when U of T provides commuters with multiple services, most of them still feel disconnected from events happening at the school.

It is understandable why there is a lack of connection between commuters and what U of T has to offer. Toronto’s public transit system, the TTC, is known to have many delays and consistent subway closures. The TTC is the main mode of transportation that most commuting students at U of T use, and their need to travel to and from home on this public transit has impacted their experience of university life, most of the time in a negative way.

“It’s uncomfortable doing work while commuting,” says Tracy Chang, a student in the Life Sciences program. “[It] takes up too much of your time; you can do other things like extra curriculars with that time.”

U of T has heard the concerns of commuters and as such has set up resources and services for them in each of the seven colleges. In particular, USMC has a group of five commuter dons who are available as resources. The dons can answer students’ questions about commuting and are there to provide guidance for people on and off campus. They also organize monthly, themed events that are intended to connect students to the college’s community and to help develop the overall student life of commuters. The other colleges at the university offer similar activities.

With all these resources being offered, why do commuters still have a feeling of disconnect from the school? The reason for this might be because of the lack commuter students who seek help, even though it is offered almost everywhere on campus.

“I don’t see the point of [the commuter dons’] existence because I don’t use them,” says Anna Kiseleva, who studies Math and Physics at U of T.

Of course, it is not mandatory for commuters to use the services offered, but the colleges at U of T put effort into promoting their events on social media platforms such as their Facebook pages. One of such events was a welcoming “Kick Off Event” in September hosted by USMC commuter dons where students of the College were able to have a meet and greet with the dons.

Students can take advantage of the resources being offered to them by visiting their College’s commuter dons in their offices. At USMC, the commuter dons’ office is in Brennan Hall (81 St. Mary Street) Room 166. They are open from Monday to Thursday each week for anyone to drop in and have a chat with one of the dons. Also, make sure to check out the commuter dons’ wellness day event that will be happening on November 15. More information, including future events and office hours, can be found on their Facebook page: www.facebook.com/usmccommuterdons.