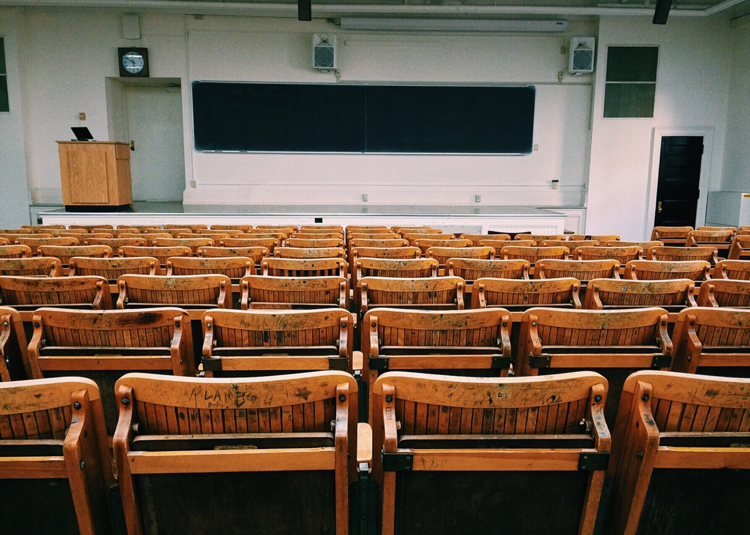 Tutorial participation through the lens of the Second Demographic Transition

So, you are sitting in class or tutorial waiting for it to commence, and you know you fall somewhere within the spectrum of “you have tackled the readings, have listed points in your notebook, and are ready to participate until your heart’s content” or “you were still debating whether it was worth attending just a few minutes prior to your professor or TA walking in.” And let’s face it, at that point it is too late to leave without jeopardizing your participation grade.

Whichever end of the spectrum you identify more strongly with has more than likely left you questioning the actions of those on the opposing end. This creates a dichotomy of class participation within the classroom setting.  It is imperative to recognize that there are a plethora of explanations for why one chooses to participate or not in class or tutorial discussions. Whatever those reasons happen to be, they are distinct to each individual student. However, the degree to which a student decides to contribute to class discussions can greatly affect the dynamics of the classroom itself.

If you have attended a class or tutorial in which no one contributes and that awkward silence has you wishing that you could be somewhere else in that moment, rest assured, you are not alone. Who, or perhaps what, is to blame for the silence? I would like to look at this through a sociological lens, more specifically in the context of the Second Demographic Transition. The Second Demographic Transition is a social phenomenon that has brought rise to individualism and secularization, and has contributed to the deterioration and movement away from more traditional institutions within society. While the effect of this transition is timely and needed, it also has fostered a depreciation of the collective.

You might be thinking: how does this apply to the classroom setting? If we treat the class or tutorial as a collective that has been infiltrated by individualistic ideologies and thus does not feel as if they have any sense of duty toward their fellow students, they will be less inclined to participate. If we establish that a classroom functions like any other social institution, then it requires all its working parts to perform its duties. In the case of a classroom, every student is required to participate in order to facilitate the most effective discussions. However, participating in class or tutorials can be quite daunting or even alienating for some students. Introducing activities that aid in establishing connections between students within classrooms in the early weeks of the semester will allow them to feel more comfortable sharing their ideas with one another. Thus, placing an emphasis on nurturing a collective mentality in which students develop a sense of duty to their peers will allow for a more conducive learning environment that inspires positivity. This will not only have immediate benefits, such as fostering a more agreeable classroom setting, but in turn provide students with the knowledge that they are supported by the classroom community.

The individualistic ideologies associated with the Second Demographic Transition are perpetuated within the classroom. In order to create more advantageous educational settings, we must reintroduce the value of the collective.