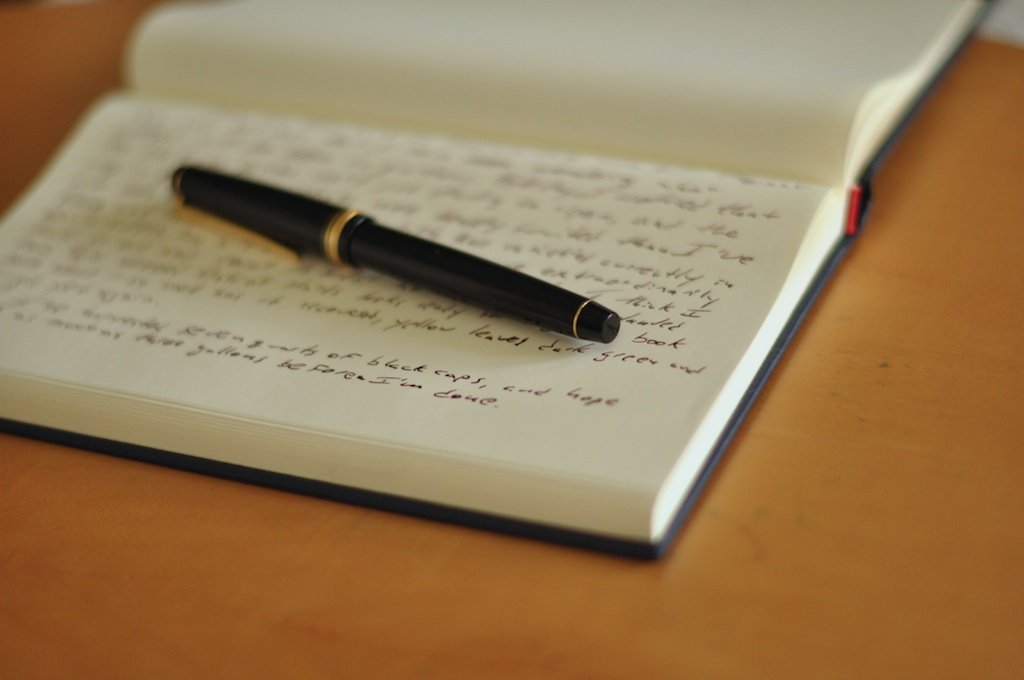 Exploring The Bell Jar’s significance in a hypermodern world

I have a copy of Sylvia Plath’s novel The Bell Jar in front of me, a page marked with my messy scrawl in multiple colours of ink. A line stands out, highlighted in light blue:

The Bell Jar is a novel about mental illnesses, female independence, families, and so much more. It follows 19-year-old Esther Greenwood, an overachiever in almost every aspect of her life who yearns to be a poet and escape the expectations of what a 1950s American woman should be like. She struggles with her identity and sexuality and is overwhelmed by her future choices. She is an Everywoman, and yet totally unique. She is one of the only characters in literature I fully relate to, despite the ample differences in our lives.

I was 17 when I first read this book, close in age to Plath’s protagonist Esther Greenwood and dreaming of the same kinds of things she did: a career in poetry and independence, a place far from everything I had known. In the academically competitive environment I was thrust into during that time, I had to work above my means to get what I wanted, or someone else would take it. Competition was cut-throat and every aspect of life mattered — simple things like that C in Physics or not making the debate team could make or break a future. It felt absolutely exhausting. Nothing seemed meaningful — not my relationships or my writing or my own presence. Esther and I seemed to be in the same position, and maybe that is why the character resonated with me.

It was like that particular quote jolted me out of a daze. I do not know what the critics say, or how literature professors have analyzed this quote, but for me this line holds the utmost importance. It tells me that despite the failures, despite all the low points in a person’s life, they continue to exist. The heart keeps beating on, and sometimes that is more than enough.

Sylvia Plath herself led a tumultuous life, as reflected in her semi-autobiographical novel The Bell Jar. She was someone who turned her nightmares into art and was not afraid for the world to see it. Some questions linger: How was she able to convey her uncontained passion through mere language? How could she be so unapologetically herself in a time when even college degrees were supposed to only train women for marriage? This is what makes Sylvia Plath relevant today, and still relevant for me. Modern women may have made significant progress since Plath’s time, but we are still expected to behave a certain way and conform to society’s standards. Plath was someone who went against social standards and was even lauded for it. She is one of my role models, someone who reminds me to be unapologetically myself.

Plath’s legacy rests largely around her suicide and failed marriage, putting an air of perpetual mystery around her. But her work still survives, still lives on in the hearts of many. In our increasingly digital age, the need to study literature, to study Sylvia Plath herself, is often questioned. Plath, however, remains relevant in 2018 because her work contains an honest voice, something that is necessary in an age when the lies of social media and politics seem unavoidable. She is relevant because she is not afraid to put into words what many of us feel, never concealing her emotions. Sylvia Plath continues to haunt us with the cruelty with which she wrote, reaching immortality through her words.