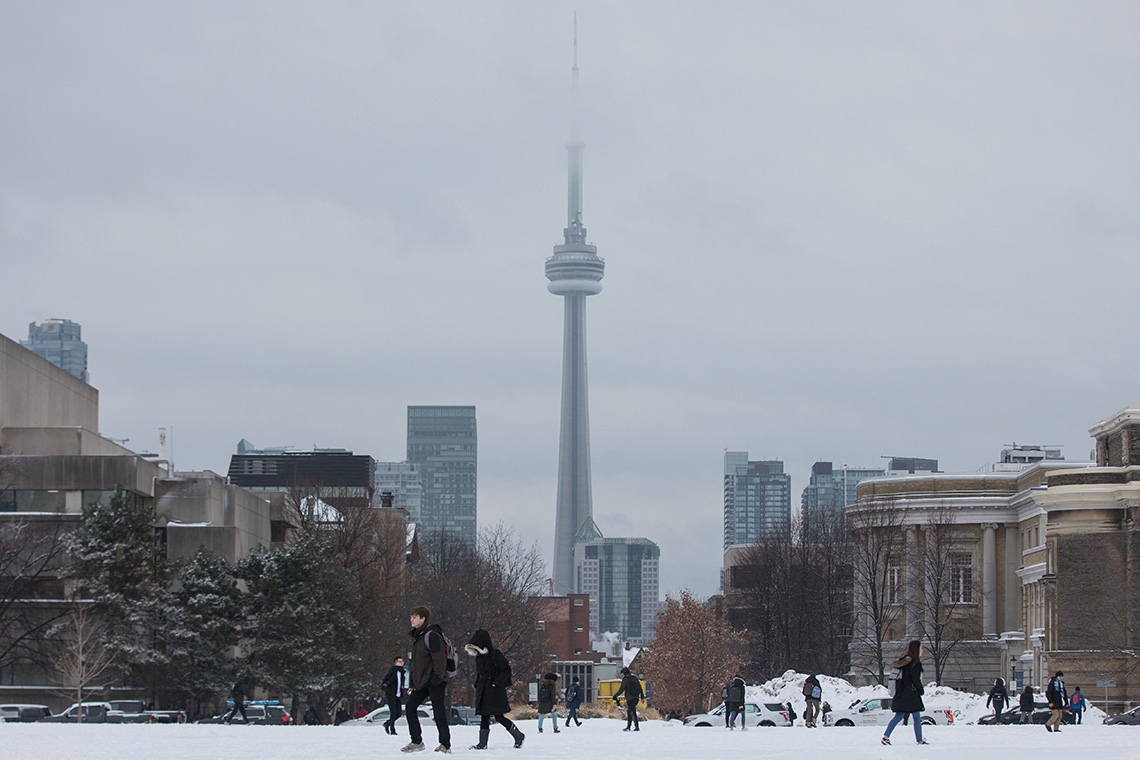 TA strike looms should deal not be reached by February 26

The Canadian Union of Public Employees (CUPE) Local 3902 Unit 1, the union representing teaching assistants (TAs) and course instructors at the University of Toronto (U of T), has announced its strike deadline as February 26. With the threat of this strike haunting the university, negotiations have kicked into high gear in an attempt to avert a TA walkout. However, talk of the failure of negotiations has already spread across the campus, with many students finding themselves wondering how the strike could affect their education. The impact of the strike on undergraduate students, should it occur, is still unknown.

“The academic impact of any strike will vary by faculty, department, and program. We are in contact with both the union and the university administration, but we do not yet know which courses will be affected and to what extent,” the University of Toronto Students’ Union (UTSU) posted on its website.

The last incident of labour unrest was in February 2015. Dragging on for nearly a month, the strike led to widespread disruption across the university. Large numbers of language classes had to be cancelled because instructors were union members, with hundreds of students being left with no working instructors for their courses. While there is no telling what the potential consequences of a new strike may be, this past event could be seen as an example of what may come should a deal fail to materialize.

At the moment, the most contentious issue between CUPE 3902 and the university appears to be that of funding, with the union refusing to back down on its demand of an increase in minimum graduate funding to $20,000 a year. At this time, it seems as though this is something that the University of Toronto is unwilling to negotiate on.

The UTSU’s President Mathias Memmel tried to address undergraduate concerns earlier this week, posting on U of T’s Reddit page to update students on the potential outcomes of a TA strike. While admitting that he knew nothing that wasn’t already public knowledge, Memmel assured undergraduates that UTSU would “advocate for the interests of undergraduate students.” Furthermore, Memmel posted that the UTSU would support undergraduates in a motion to allow students to credit/no-credit required courses should the strike drag on for too long.

It is still too early to say that a strike is inevitable. Presently, a member of the Ontario Ministry of Labour has been working with both parties in a last minute bid to hash out a deal before the deadline. However, with such a contentious issue under discussion it seems a herculean task for negotiators from either side to come to agreement. With much of the negotiations still shrouded in mystery, it appears unlikely that students will learn if a strike is on the horizon for some time.