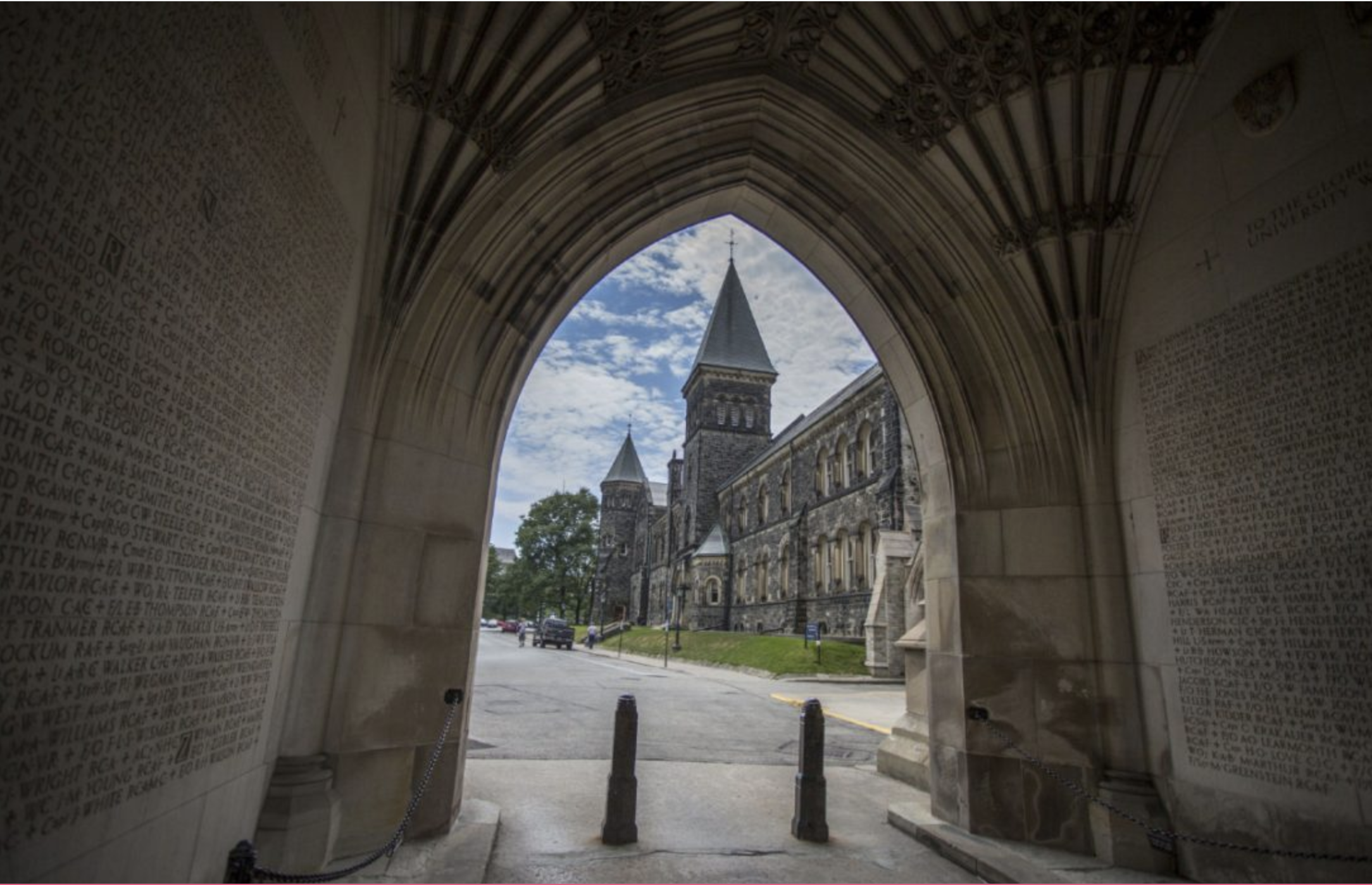 The University of Toronto Graduate Students’ Union’s (UTGSU) Race and Ethnicity Caucus sent a letter to the Canadian Union of Public Employees (CUPE) Local 3902 on February 6 categorizing racial violence and harassment as a health and safety issue.

“Our main objective is to properly address the recent surge of racism on campus, and the first step toward making meaningful change at the university is to acknowledge that the multiple reports of racism at the St. George campus are related,” UTGSU Race and Ethnicity Caucus Vice-President External Kenny Murphy told The Mike. “We would like our union and university to recognize that these events are part of a systemic problem at [the University of Toronto], and the greater community, and we urge them to approach these incidents as a matter of workplace harassment and safety.”

The letter by the Race and Ethnicity Caucus called on CUPE 3902 representatives to forward the letter to CUPE Ontario and CUPE National, respond to the letter by “including a list of concrete steps that will be taken toward establishing a safe and inclusive workplace free of hazards, violence, harassment, and discrimination for racialized Local 3902 members,” and to “speak the concerns articulated in this document, particularly through the capacity of the Joint Health and Safety Committee.”

This academic year, there have been numerous instances of racial violence and harassment, as cited in the letter. Most notably is the instance at Massey College in which Michael Marrus, a Senior Fellow at the time, made a racist remark to a black Junior Fellow. This event was followed by Marrus’ resignation in October 2017.

CUPE 3902’s response, which appears sympathetic towards the UTGSU Race and Ethnicity Caucus’ concerns, outlined its initial steps to curb racial violence and harassment on campus.

“We would like you to know that we hear and share your concerns about the increased racial violence and harassment that members of CUPE 3902 and the larger University of Toronto community are experiencing on campus,” CUPE 3902’s response read. “The rise in instances of racism, especially anti-black racism, as well as the administration’s slow response, in some cases, and conspicuous silence, in others, have not gone unnoticed by our Executive Committee.”

The initial steps outlined in CUPE 3902’s letter are as follows:

1. Forwarding your letter and our response — or, alternatively, submitting a joint letter with you — to CUPE Ontario and CUPE National;

3. Acknowledging our own complicity in the perpetuation of oppressive structures of power by reviewing our policies and procedures with the aid of an anti-racism consultant to develop a set of workplace best practices;

4. Developing a working paper on how racism affects the well-being of our staff and members in order to recognize it as a health and safety issue; and

5. Submitting resolutions to the upcoming 2018 CUPE Ontario Convention to highlight these issues to the broader labour movement in Toronto.

“At this point, which is at the very early stages of our efforts, we’re optimistic about the prospects of working with CUPE to address the concerns outlined in our call-to-action,” Murphy said. “That CUPE 3902 shares our concerns regarding the racial violence and harassment that members of the Local, and the larger U of T community are experiencing on campus, is a promising start; they’ve acknowledged our concerns, and also laid out the next steps, delineating immediate actions from the parties involved to address the issues that we’ve addressed in our letter.”

Along with the letter to CUPE 3902, the Race and Ethnicity Caucus is developing separate campaigns to combat racial violence and harassment on campus, adopted from Karen Kelsky’s “Sexual Harassment in the Academy” survey. Most notable is their anonymous “Racism on Campus” survey. The purpose of the survey is to provide insight into the experiences of racialized students, faculty, and staff at U of T. Kelsky, who is famous for her book The Professor Is In., acknowledged the initiative on her Facebook page also entitled “The Professor Is In.”

“A new initiative at Toronto,” Kelsky wrote about the survey. “Share with your networks.”

The survey is mainly concerned with any incident that happened while on a college campus. The survey asks participants to explain the incident (what happened and when), what college or university it took place at, and how it impacted the participant’s career, mental health, physical health, and “life choices/career trajectory.” It also contains optional questions asking for the racial identity and gender of both the participant and the perpetuator.

The results of the survey are being converted into a spreadsheet for public viewing. The survey can be found here, and the spreadsheet here.

The Mike has reached out to CUPE 3902 for comment.