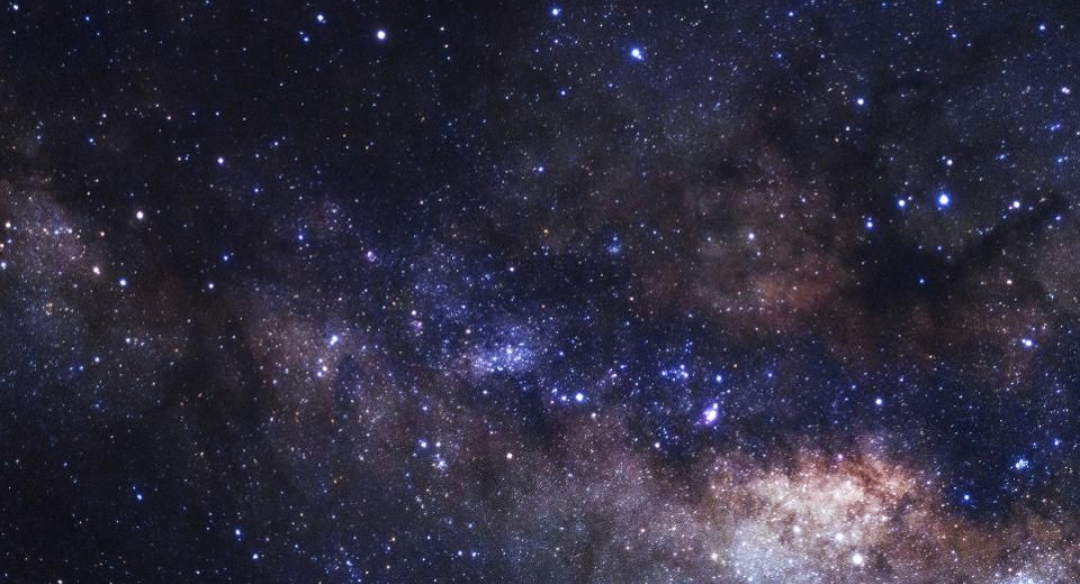 Konstantin Tsiolkovsky, the author of the above quote, was a Russian scientist who was regarded as one of the pioneers of the space age. Humanity has looked to the sky since the beginning of recorded history and has always been fascinated by the wonders it must contain. Many major historical civilizations left documents concerning the study of stars, constellations, and more, while all the major world religions have attempted to explain the heavens above. However, only since the start of the Scientific Revolution in the 16th century did scientists finally give a more rational explanation about space, one that is based on empirical evidence. Only in the 20th century did mankind finally take its “giant leap” forward in space exploration.

Space exploration would obviously not be possible without the invention of the rocket. Although an early prototype was flown in China 1,000 years ago, it was not until World War II when a rocket was produced that was powerful enough to reach the outer atmosphere: the infamous V2 rocket, a ballistic missile invented in Nazi Germany. Its chief designer was Wernher von Braun who would go on to design the Saturn V rocket for the Apollo mission.

Although the Apollo mission eventually placed Neil Armstrong on the moon, and thus proved the capability of what mankind can achieve, its original objective was not purely scientific. In fact, one of the main reasons why we can achieve so much in space exploration today was due to the Cold War. The clash of ideologies and political rivalry between the USA and the USSR was reflected in competition in space exploration, otherwise known as the “Space Race.”

However, this type of space exploration was unsustainable. Both the USA and the USSR planned their space missions mainly through political motivations and did not consider the cost of each exploration. The Saturn V, built for the Apollo mission, cost $185 million US in 1969–71 dollars ($1.16 billion in 2018). If this project happened today, people may question whether it would be worth the cost to send a man to the moon. Given the competitive Cold War atmosphere back then, the financial cost was not considered.

Yet, when the Cold War ended with the dissolution of the USSR in 1991, people in the USA immediately realized how unsustainable it was to continue spending on space exploration. Since then, the budget of NASA has significantly decreased when compared to the height of the Cold War. This is not to say that mankind has lost their desire to explore space. Rather, the final frontier has been put on the backburner as the space budget goes down and the price of rocket launches goes up.