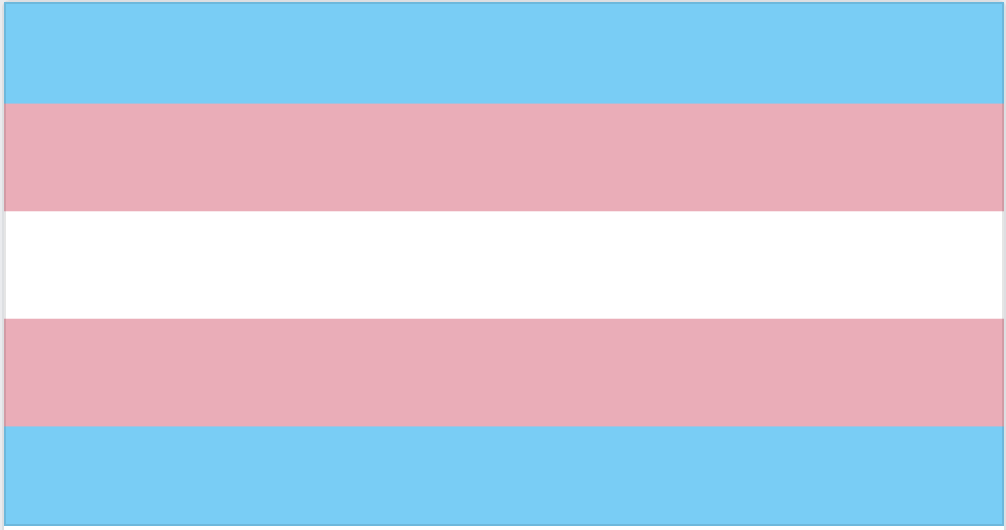 On Friday, February 16, the new University of Toronto Students’ Union (UTSU) Trans Equity Commission held its first meeting at the OISE Building. The meeting addressed budget, programming, campaign ideas, events, and specifically, the lack of gender-neutral washrooms that are separate from accessible washrooms — looking into ways that can be brought about and specific locations in which those washrooms can be implemented.

The event was advertised toward the community as a whole, but also specifically toward transgender University of Toronto (U of T) students struggling to find their place on campus.

“Open to all, come complain to me about how much it sucks to be trans at U of T and I’ll try to make it better and/or complain too,” the event description read.

The commission’s goals for the remainder of 2018 are to increase the amount of trans-centred programming and events on campus. “At the moment there isn’t a lot of programming on campus geared specifically toward trans and gender non-conforming people,” said UTSU General Equity Director Jane Marston. “I suppose our goal ultimately is to make campus life for trans students a little easier and a little more welcoming, as that hasn’t been the case really for the past couple years.”

Marston’s role in the commission is to “listen to trans folks at U of T about what they want or need from trans programming on campus and then to do my best to make that happen for them. Also, to work generally to make U of T a better place to be for us.”

There are numerous events planned for the rest of this semester, namely hosting a workshop about safe chest binding practices, on how to get OHIP coverage for surgeries and paperwork to change one’s name and sex designation, and ideally to host bimonthly trans socials to foster, in the words of Jane Marston, a “warmer, more cohesive trans community on campus.”

The commission has generated some interest within the U of T community, however the commission is optimistic that with more meetings and events, coverage will become more widespread and more interest will be sparked in the upcoming months.

More information on the trans commission can be obtained on the University of Toronto Students’ Union Facebook page @UTSU98, or the UTSU Trans Commission page @UTSUTransCommission.