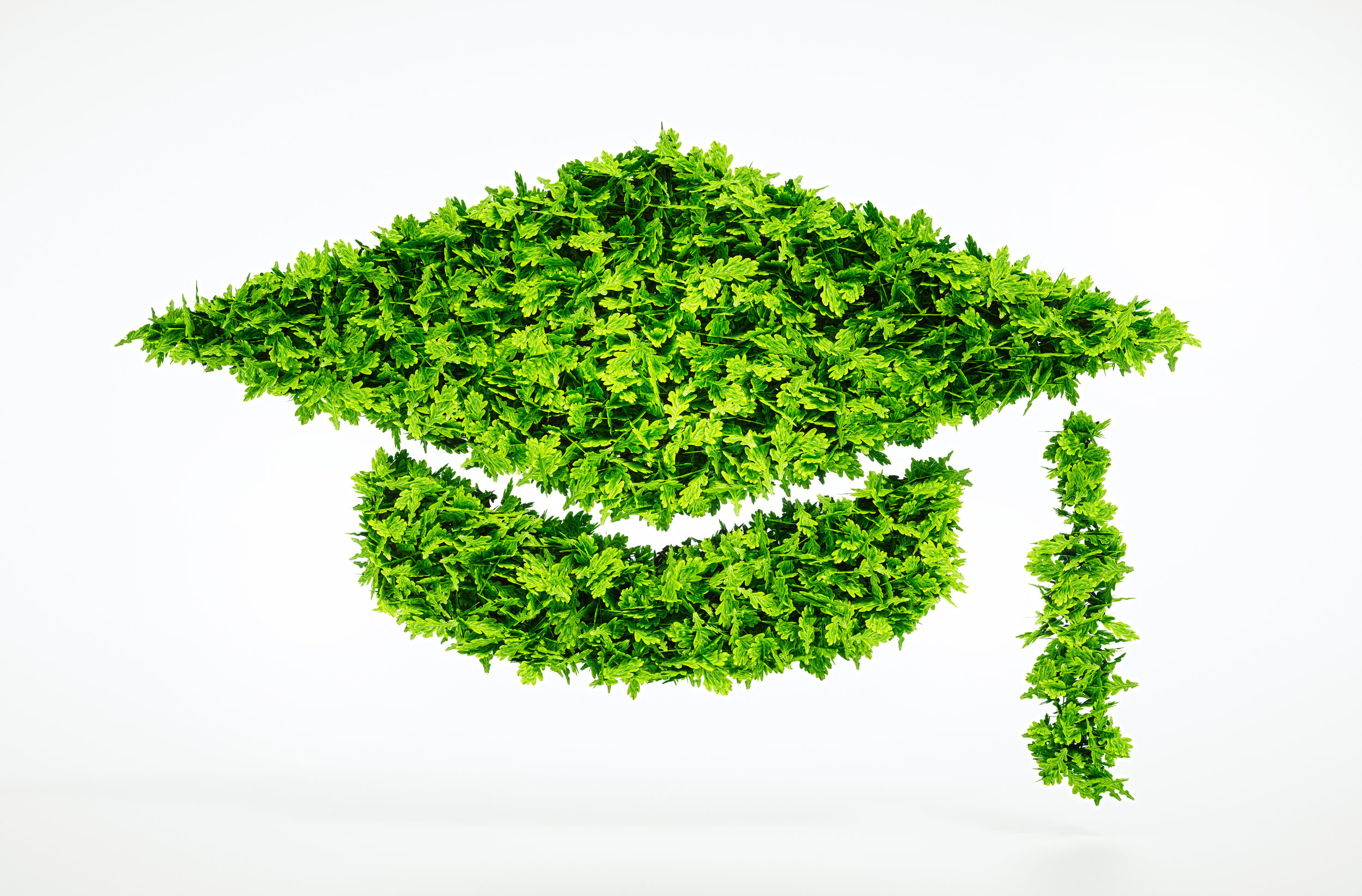 Ever since a 2015 agreement with the provincial government of Ontario, the University of Toronto (U of T) has vowed to combat climate change by reducing its carbon footprint and galvanizing people’s support locally, and perhaps even nationally.

U of T is one of 13 North American colleges that are a part of the University Climate Change Coalition, also known as UC3. UC3’s aims are to utilize their resources and allocate more funding on research, as well as to give more expertise to surrounding businesses, cities, and regions on how to implement research-driven climate solutions in their own backyards.

One of the agreements made in 2015 was to reduce carbon emissions by 37 percent from 1990 levels by the year 2030. Additionally, U of T is also developing an engaging program for the Toronto population about the importance of sustainability in their own communities.

Recently, U of T has made significant progress in decreasing carbon emissions across its three campuses. For example, it has reduced its electrical and water usage through sustainability initiatives — even though there was a 26 percent increase in floor space and an increase of 18 percent increase in the number of students. U of T reduced its carbon footprint by 32 percent during the periods 2008 and 2016.

Surprisingly, the university has also concluded that 20 percent — which is more than 1,500 courses all together — contain significant content of sustainability. And in 2017, U of T was named one of Canada’s greenest employers for the fourth time.

“U of T has done a lot,” reflects U of T’s Presidential Adviser on climate change and sustainability and an Environmental professor John Robinson. “There have been very significant accomplishments, but the larger challenge is massive — to get the world off carbon. And the university sector has to do its bit.”

Clearly, major research universities have a pivotal role in combating climate change, and their impacts on society and on the environment are immensely beneficial. It comes as no surprise that U of T is also known as U of Trees.