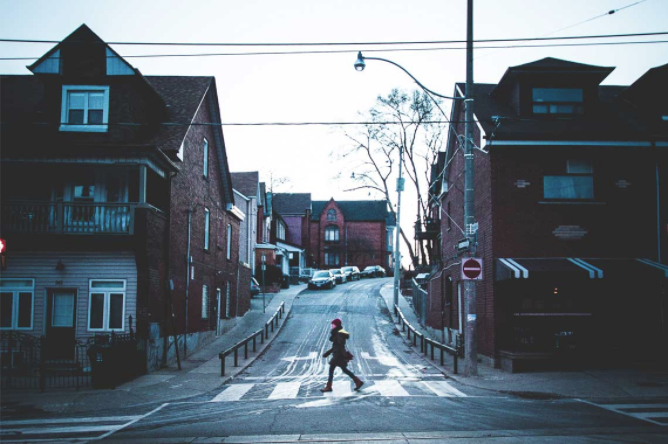 U of T, Ryerson, York, OCAD team up to create more affordable housing for students

StudentDwellTO is a joint housing initiative between the University of Toronto, Ryerson University, York University, and OCAD University that aims to create more affordable housing for students closer to these campuses and in downtown Toronto as a whole. Toronto, where housing prices are becoming increasingly unaffordable for students with fixed incomes, has been struggling to find a way to create more housing options for these students. StudentDwellTO may be an answer to these problems.

Recently, the initiative has begun to take shape in a more effective way, indicating a small beacon of hope for students struggling to find affordable housing. Researchers have been examining over 150 different academic articles in an effort to model Toronto’s affordable student housing plan after those of successful plans from around the world.

“I spend about three hours commuting, sometimes less and sometimes more depending on traffic,” first-year University College commuter student Nadja Lukac TOLD The Mike, on her commute from her home in Mississauga. “I spend about $300 dollars a month on transportation. To be exact, it’s $308, but that can vary.”

Many students, like Nadja, spend ridiculous amounts of money just getting to their classes from their homes. In addition to the money, students sometimes spend more time on their commute than in their actual classes. Is it worth it to spend three hours commuting for two hours of class?

This is where StudentDwellTO comes into consideration. With this initiative, students that spend their money and time on commuting, as well as students living on campus, can have access to a larger range of pricing and availability for homes in the downtown Toronto area and areas around university campuses. If StudentDwellTO was to be a success this would implicate a more affordable and student-friendly housing market in Toronto.