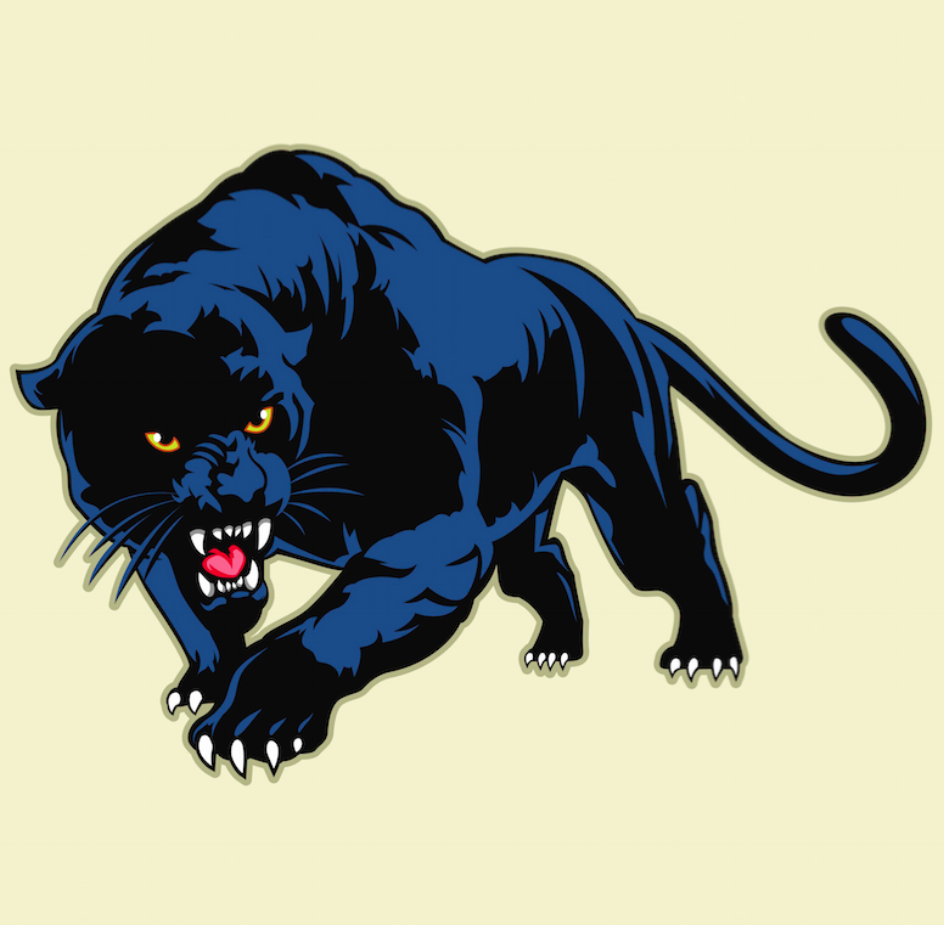 Why everyone should see Black Panther

I was one of those fortunate enough to watch the new Marvel film Black Panther on opening weekend, after two hours of standing in line with other equally eager cinema-goers. There was no limit on age and race; we were all buzzing with excitement while talking about the trailer and the Kendrick Lamar-curated soundtrack, which is featured throughout the film. To be honest, I have never really been a fan of superhero movies, or even the Marvel Cinematic Universe in general. The last one I had seen was the first The Avengers film! But Black Panther is so much more than your average superhero flick; it is history in the making.

The plot follows T’Challa, who returns to the fictional African country Wakanda, as the new king. However, he is soon faced with a major threat to the peace of his nation, something that hits close to home, so he must protect his people with the help of some allies while also being forced to question certain traditions in Wakanda. This may sound like your stereotypical action movie plot, but the way that the storyline is executed and adapted to an African setting is what sets it apart. The setting is completely inspired by African culture, so we see characters wearing African prints, speaking their native languages, and bearing African names which Western audiences may not be used to hearing. The film is as much about Wakanda and its practices as it is about the various characters. My personal favourite character was T’Challa’s sister Shuri, who is responsible for her brother’s gadgets (including the amazing catsuit!) and is a force to be reckoned with in Wakanda’s already very advanced science and research field. She is sassy, witty, and never too far from the action. But most important of all, she is a smart, brave, and confident young woman who will serve to be a great role model for all the little girls watching this film.

What I find most compelling about Black Panther is what it has come to represent, especially in our day and age. It has appeared at a time when people of colour are demanding equal representation in Hollywood, after being denied the chance to see people like them on the big screen and on television for so long. The casting is rare in Western media, as the majority of the actors are of African descent. Our generation’s cultural icons can come in any colour or gender. Not only that, but within the film we can also see the recognition of issues that the African community (specifically in the United States) is facing: the spreading of drugs, poverty, and, for a brief moment, even the legacy of slavery as told by the villain Killmonger, who is enraged by how Africans around the world are suffering.

The writers of Black Panther are black women, and it is directed by Ryan Coogler, a prominent African-American director. In fact, women are at the forefront of the film. T’Challa’s personal army consists only of women, including the general Okoye. Shuri represents women in STEM, and Nakia can be considered a leader herself. Women lead tribes, fight wars, and have a say in the politics of the country. The representation in Black Panther goes all the way.

The movie’s record-breaking opening weekend proves what Jordan Peele’s Get Out before it has proved: that people of colour-led content has demand, and value, and that people are more than willing to see them represented in Hollywood.