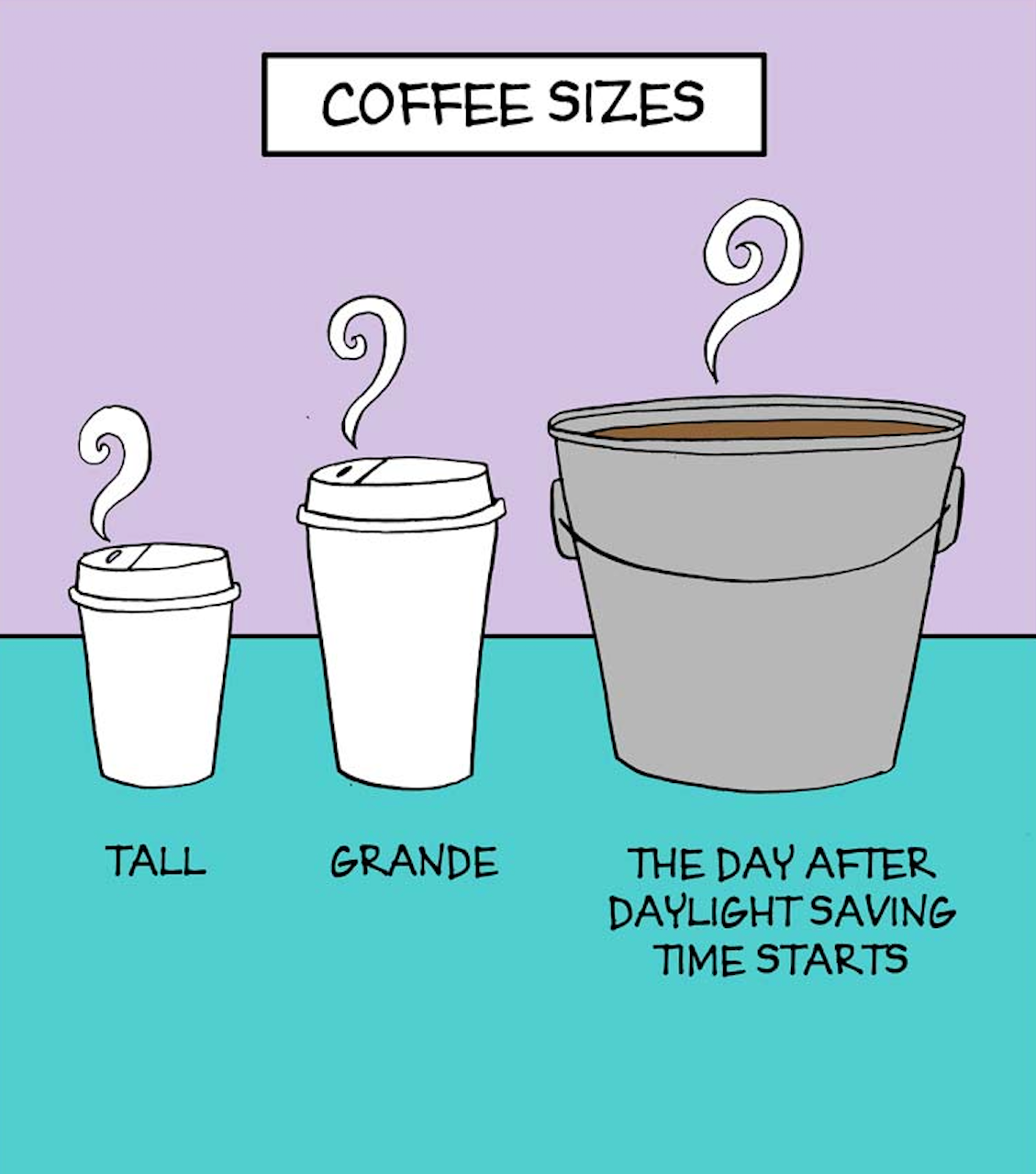 Is the sun finally setting on daylight saving time?

With March, we sacrifice another hour of our sleep to daylight saving time (DST). The practice has been facing increasing scrutiny lately, mainly due to concern over the fact that its costs seem to outweigh its outdated benefits, including the fact that its implementation has wreaked emotional and mental havoc on some people. In fact, the months of March and November, when DST is enacted, are linked to increased stress levels, traffic accidents, and more.

Originally, this practice came about as a means to conserve energy. However, with technological advancements, which have given rise to a multitude of appliances and technical devices which require energy 24 hours a day, it has become evident that electricity no longer serves the sole purpose of illuminating homes, workplaces, and public spaces. Therefore, DST does virtually nothing in regard to energy conservation.

Some provinces have begun discussing the abolition of the practice. Preventing the mental and emotional costs of DST will no doubt prove a salient point in the direction of abolition.

A central way in which DST is disorienting is due to the change in sleep schedule, which affects mental performance. Many people, unaccustomed to such a change, may feel out of place and confused as a result. Think of the jet lag you feel, even if you travel to a place where the time difference is only a couple of hours. The effect is similar to that of an altered sleep schedule. This minor change often necessitates a few days of adaptation.

While there are advantageous emotional factors to DST, such as how longer periods of daylight facilitate more outdoor recreation as well as a better mood, the shift in time largely affects and disrupts the natural rhythm of the body, which is important in how we function on a daily basis. The adverse effects on the biological mechanisms of the body certainly suggest a picture of chaos that ultimately affects our interactions with each other, especially when the rules surrounding DST are socially constructed.

While the practice might have been an economic advantage in its original context, at the end of the day, it seems to have outgrown its usefulness.

-Julia Dragos is a third-year St. Mike’s student majoring in Sociology and double minoring in Classics and English. Whenever she’s not reading, she enjoys cleaning the shoreline.