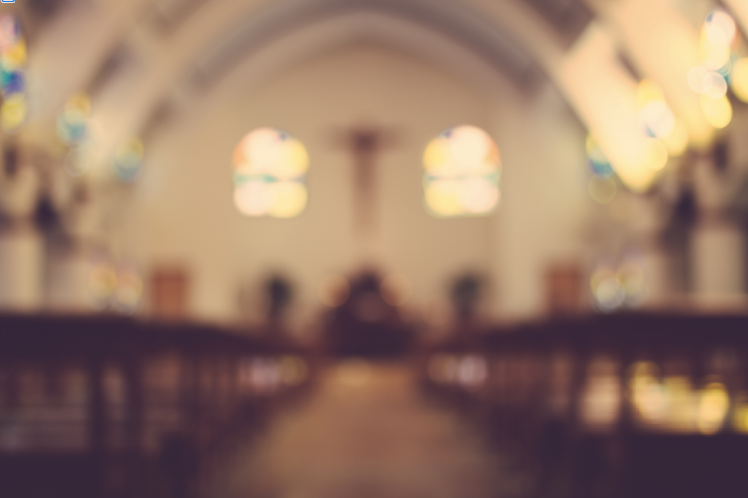 One of the more pervasive and universally praised concepts among modern political parties of all stripes is social mobility: the idea that, no matter what one’s starting station may be, one can work to rise above the rest in the social hierarchy and enter the ranks of the successful elite. In many ways, it is one of the cornerstones of the post-feudal western world. Without the traditional and legal labels of noble, serf, or monarch, we thought we could create societies based around hierarchies of meritocracy. The change that happened in reality, however, moved deeper than this, and represented a fundamental shift in the way we evaluate, prioritize, and organize our lives.

The deeper issue at hand is the slow but steady movement away from certainty in the Catholic Church and the value system it created. Before the Enlightenment, society revolved around the notion that one’s station in this life was not relevant to the virtue of one’s actions. Even the lowest serf was capable of being a good person, as the Lord is good. In spite of their material situation, they had the capacity to live their lives so as to achieve paradise in the afterlife.

In a less religious sense, the societal or legal inability to change classes meant that people had to focus on how to live their own lives well within their given stratum, instead of focusing on how to improve their lives. Goodness was the goal, and the final conclusion and reward for success in life lay beyond material opulence or social mobility: either in the afterlife or simply in the knowledge that one could live within their station, no matter how low or high, with grace and virtue.

However, with the advent of the Enlightenment and, much later, the Industrial Revolution, this all began to change. Europe went through a series of difficult epochal struggles, from the exploration of unfamiliar continents to religious reformations. After countless bloody wars, both religious and political, the 20th century dawned on a continent devoid of recognizable social. This world emerged with a completely new economic and technological paradigm, in which the new highs of wealth, the lows of poverty, and the rapidness with which one could sink or rise from one to the other had never been so exaggerated. Somewhere along the way in past centuries, Europe had lost confidence in its unifying faith. Without its societal, caste-driven moulds, the cultural centre of gravity shifted to the material life. With increased social mobility and decreased confidence in transcendent results, the exact material conditions and the prestige of a given station became all that were left. Previously, when the butcher was proud of his station and the serf sought to do the most basic tasks well, there was the paradigm of struggle and turmoil. But no more. As the Austrian political scientist Erik von Kuehnelt-Leddihn said, without the universal confidence in an afterlife, “a hunchback was now all through his existence a hunchback, a man born blind all through his existence a blind man, a proletarian all through his existence a stepchild of life, [and] life became a terrible load.”

There have, of course, been benefits in our new modern age. People are connected like never before. Medicine is effective on an unprecedented scale. Across the world, people are emerging from poverty. Beyond these material improvements, our meritocratic society has gotten immeasurably better at actualizing potential in individuals. Where, before, an intelligent child born as a serf could see his talents wasted. Many children now are, at least ideally, given the means to realize their potential and contribute positively to society. With all the glamour of our time, and the indisputable material benefits we possess, it is easy to want to engage with the wealth we see before us. With this in mind, it might benefit us to slow down and appreciate work and virtue in everything we do, even if it doesn’t seem glamorous. For people of all religious persuasions or lack thereof, there is something deeply powerful to be said for the appreciation, discovery, and practice of moral virtue in all stations and walks of life.