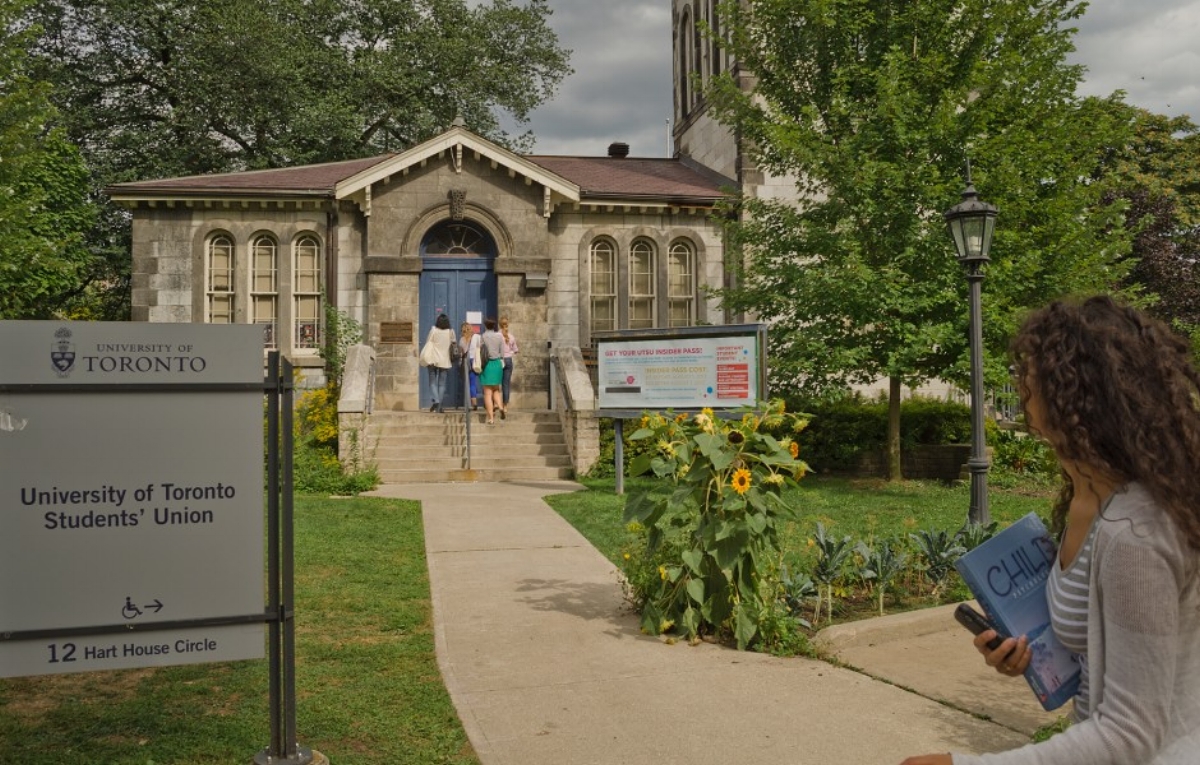 Boucher wins 2018–19 Presidency as the election sees high voter turnout, a Compass sweep, and a great deal of abstentions

On March 28, the 2018–19 University of Toronto Students’ Union (UTSU) election results were released.

Compass swept all executive positions. 12,734 of the 50,405 students eligible to vote did — qualifying as 25.3 per cent turnout. In nearly every race, the majority of votes were abstentions.

President-elect Anne Boucher received 2,376 votes, defeating her opponent, Michelle Mabira, who earned 1,191. (9,167 voters abstained, 72 per cent of those who voted.)

The three other executive positions were uncontested: VP University Affairs-elect Joshua Grondin received 2,390 votes for and 422 votes against, VP External-elect Yuli Liu received 2,990 ‘yes’ votes and 693 ‘no’ votes, and Ammara Wasim, VP Equity-elect, received 2,597 votes in favour and 936 against.

With regard to the success of her slate, Compass, Boucher said she was “really excited that we all have the opportunity to work together,” but added that, “though we’ve spent a lot of time together, we understand what the expectations are. We have a duty, and a job to do … and our responsibility is to the students. It’s a balance between getting along and recognizing that we’re coworkers.”

As for her priorities as UTSU President, Boucher said, “There’s a lot to do.” She referenced the Student Commons project, in addition to the fact that this past year was “a bad year for [UTSU] board engagement.” (As investigative reporting by The Varsity earlier this year demonstrated, a third of sitting UTSU board of directors members missed enough meetings to have effectively abandoned office according to union bylaws—average attendance at said meetings was 52 per cent.) “I want to help create an environment that fosters co-creating, collaboration, and partnership with the board,” said Boucher. “The playing field has to be levelled if we all want to do meaningful work together.”

“I [also] want to create this same environment with students more generally,” said Boucher. “There’s so much potential for students to participate.” In addition to these changes, Boucher said that she’ll “work to lobby the reintroduction of the federal transit tax credit for post secondary students,” as well as to increase transit subsidies for post secondary students “at other levels.”

The Mike was unable to reach Michelle Mabira for comment.