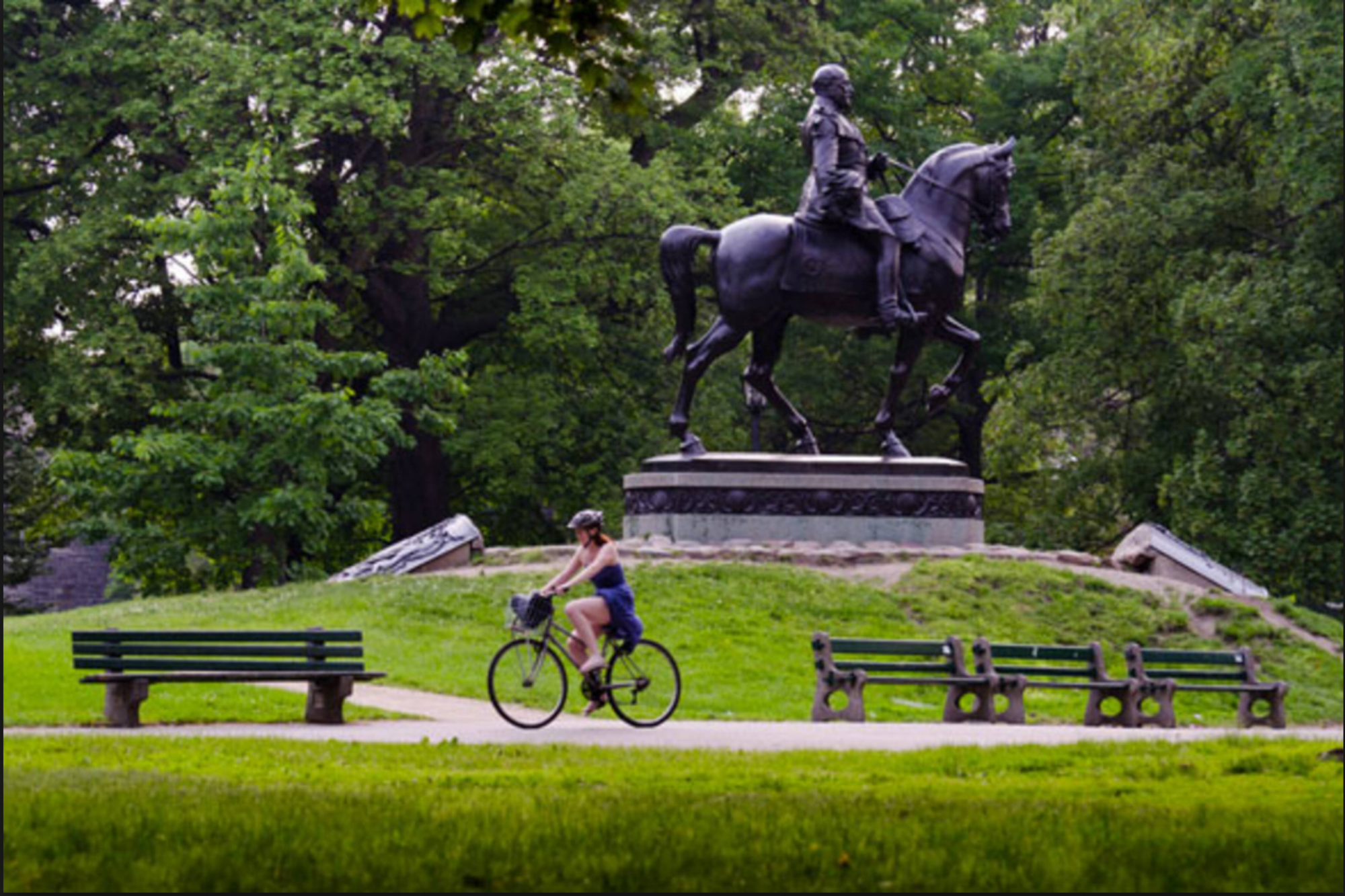 In early March, the City of Toronto began the first phase of its improvement plan for Queen’s Park.

This plan, which began to take form in 2014, is to renovate and revitalize the historic park. Construction of phase one will be underway until October 2018, while phase two will begin in 2019. The plan includes a complete remapping of the walkways in Queen’s Park in an attempt to improve their structure. There will also be a paved walkway added around the perimeter of the park to replace the current path in order to create an easier and more accessible pathway for runners.

The city planners also plan to add an “urban canopy” by planting new trees and adding a new grass turf in the park to create a greener space. In addition to creating a greener space and improved walkways, the plan also includes a Queen’s Park Promenade. This promenade will connect the Highlanders Monument of Canada Plaza, located in the northernmost end of Queen’s Park, with the King Edward VII Plaza, located in the centre of the park. These will be connected by a large walkway, lined with lights and benches.

These renovations have forced the closures of many popular direct walkways used by students to get from the east side of the University of Toronto’s (U of T’s) St. George campus to the west.

“I like the concept of planting new trees in the park, especially since we live in such an urbanized city. There’s construction for new buildings on every street, so at least this construction is going toward something that will be beneficial for everyone. Being a St. Mike’s student is already difficult because we live on the other side of campus and have to walk sometimes 20 minutes to get to our classes, so the construction at Queen’s Park, which is literally what I walk through every day to get to my classes has definitely made it a little more difficult,” said Dana Alkhalidy, a first-year University of St. Michael’s College (USMC) student.

The closure of these walkways forces students to use the main path just south of the closure at St. Joseph Street. Although this walkway still allows easy access to Hart House Circle, access to Hoskin Avenue and Robarts Library is much more difficult. Students are forced to walk around the crescent, having to cross traffic in areas with no crosswalks. The longer commute, on top of the fact that St. Mike’s is disconnected from the centre of campus, creates a problem for students trying to get to class.

“I believe that in urban areas like Toronto, improving green space within is always a positive. It reminds us that we can still be connected/have a sense of nature within the often confined-feeling concrete jungle we inhabit,” said Matteo Golini, a first-year student living at USMC.

Although these closures are inconvenient, the implications of these renovations are far-reaching. Queen’s Park is at the heart of U of T’s St. George campus, and a revitalization of it means a fresh, new green space on campus with increased benches and an outdoor atmosphere for students on a campus with little greenery otherwise.