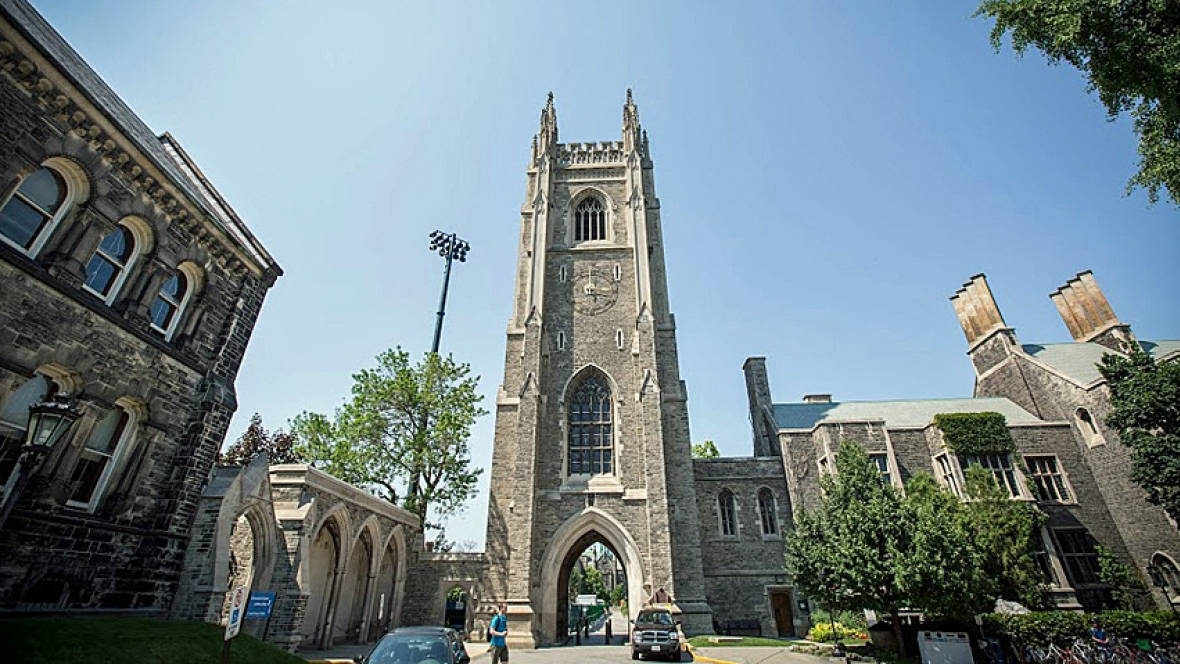 The University of Toronto recently released its budget for the 2018–19 fiscal year.

The total budgeted operating revenue for the 2018–19 fiscal year is predicted to be 8.2% higher than that of the previous year. Of this figure, 87% of this budget is derived from provincial operating grants as well as tuition and other student fees. Federal funding is rarely included in this budget.

“Total budgeted operating revenue for 2018–19 of $2.676 billion is 8.2% higher than the 2017–18 budget, and 3% higher than last year’s long range assumption for 2018–19,” the Budget Report reads. “This primarily reflects actual enrolment results for Fall 2017, including additional international enrolment at all three campuses, as well as better than anticipated rates of return and investment performance.”

International enrolment at the University of Toronto (U of T) has been steadily increasing, with enrolment projections predicting this trend to continue. For the 2017­–18 academic year (this school year), there are 14,218 undergraduate international students enrolled. This figure is estimated to rise to 15,360 by the 2022–23 academic year. Domestic undergraduate enrolment, however, is expected to decrease from 47,519 in 2017–18 to 45,838 in 2022–23. U of T makes a much larger profit from international undergraduate students, as domestic tuition is set within the provincial Tuition Framework.

As part of the budget, yearly tuition increases have become policy for both domestic and international undergraduate students. Under current provincial framework, domestic students in the faculty of Arts and Science will see a 3% increase, while those in many professional faculties will see a 5% increase. Undergraduate international tuition fees will increase 6% in the coming year.

The increased budget will have an effect across all spectrums of academic and community life. The new proposed budget would allocate the resources to create 78 new faculty positions, increased investments in IT infrastructure and services, large scale building projects, and increased student aid, among other initiatives.

“This is a collaborative effort to understand and support the priorities of each of our 20 academic divisions,” Vice-President and Provost Cheryl Regehr told U of T News. “We’ve worked together to determine the best approach to students’ educational experiences, long-term enrolment, faculty hiring, and future capital projects.”

Much of the proposed budget falls in line with the new Strategic Mandate Agreement signed with the province of Ontario until April 2020. The agreement reallocates provincial grant funding to a model based on enrolment as well as the University’s performance in areas such as student experience, innovation, research excellence and impact, access and equity, economic development, community engagement, teaching and learning excellence, and international rankings. This funding model will be held constant until the new Strategic Mandate Agreement is signed in 2020.

“The Long Range Budget Guidelines reflect the content of the University of Toronto’s Strategic Mandate Agreement with the Province for the period 2017–2020,” the Budget Report reads. “This is the second multi-year agreement developed under the differentiation policy framework for postsecondary education, and re-confirms the university’s leadership role in research and innovation in Ontario.”

The agreement reduces the number of available spots for undergraduate admissions at the St. George campus, while increasing the number of spots for graduate programs. By Fall 2019, domestic undergraduate admissions will be reduced to 1,800 spots per year, and funding will be allocated toward 631 new Master’s and 198 new doctoral student spaces. The budget will also designate funds toward recruiting international students, especially in the United States, India, and the Middle East, and will include construction spending on upgraded facilities and new buildings on campus.

U of T’s Governing Council approved the $2.68 billion proposed operating budget on April 5.