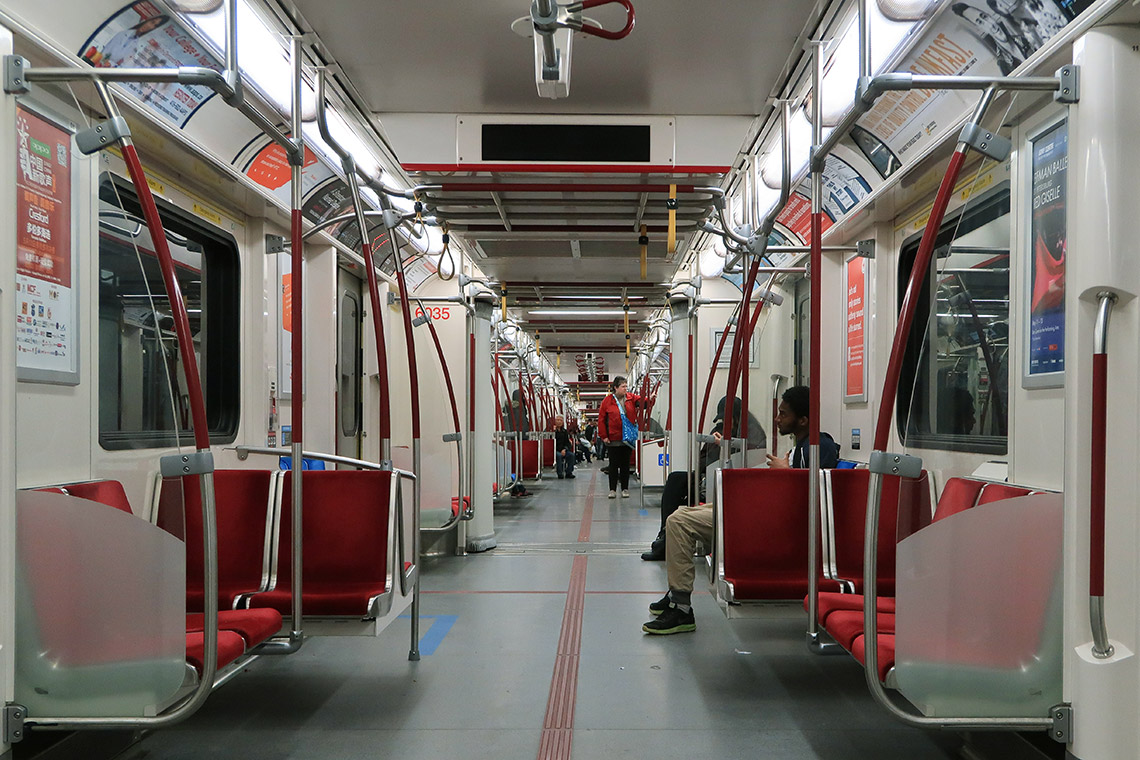 If the U-Pass referendum had passed, the Toronto Transit Commission (TTC) would have installed a universal transit pass for UTSG students, at a cost of $280 per semester. The UTSU’s Board of Directors would also have been permitted to increase this fee by up to five percent yearly, in order to cover rising administrative and transit costs. This pass would have been mandatory — and would not have included an opt-out option — except for students with needs protected by the Ontario Human Rights Code (OHRC).

“The outcome of the referendum is a strong indication that a UPASS without opt-out provisions for those students living near campus is not sellable, current University of Toronto Students’ Union (UTSU) President Mathias Memmel said, in a statement to The Mike.

“Transit and housing remain significant barriers to affordable and accessible post-secondary education for our diverse student body,” Memmel added. “We look forward to working constructively with both provincial parties and City Council in advance of the upcoming election. We also hope to continue our productive conversations with the TTC Board.”

Donald Wang, who spoke on behalf of the campaign against the pass, told The Varsity that, “the student body has spoken loud and clear — the U-Pass in its current form is unacceptable.”

“These election results show that it can’t just be subsidization of Toronto residents,” Wang added. “The students want options to opt-out and the integration of the GO transit system. A better approach would see greater consultation and a slower, more thorough process. I hope the UTSU executives, current and incoming, are able to listen and advocate for the best of our collective student body.”