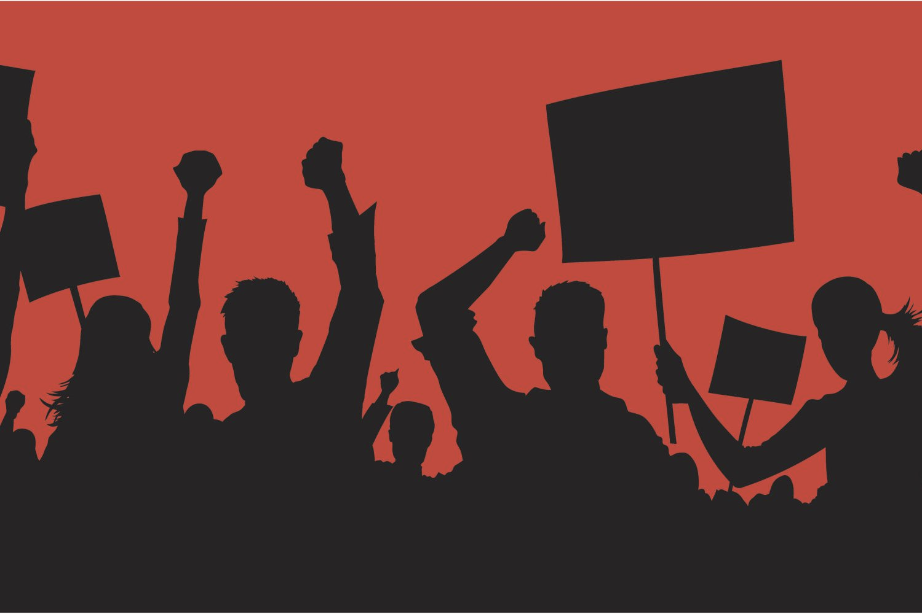 On March 14, the University of Toronto’s Arts and Science Student Union hosted a panel titled “Why Do We Strike?” that discussed the context behind recent job actions taken by Ontario postsecondary educators.

The panel included representatives from the University of Toronto’s (U of T’s) Canadian Union of Public Employees (CUPE) 3902, George Brown College’s Ontario Public Service Employees Union (OPSEU) Local 556, and York University’s CUPE 3903. It was hosted by the Arts and Science Student Union (ASSU), and addressed a number of questions that have come to light due to recent education worker crises across Toronto in particular.

In February, CUPE 3092 narrowly secured a deal for Teaching Assistants (TAs) and Course Instructors (CIs) at U of T just in time to avert a strike. At George Brown, OPSEU Local 556 just emerged from a battle to protect their faculty. And at York University, CUPE 3903 is currently striking in pursuit of a fair deal for its workers. The frequency of such disputes prompted ASSU to put this panel together in order to both show solidarity for the ongoing York strike and to bring attention to labour issues on campus and how they affect the quality of students’ undergraduate learning experience.

The moderator of the panel, Christopher Webb, a Ph.D. candidate in the Department of Geography and a Course Instructor and a member of CUPE 3902, opened with some remarks on the working conditions of TAs and CIs here at U of T. He spoke of the limitations on the hours allotted to grade exams and assignments, pointing out that the less time they are able to devote to papers, the less meaningful or detailed feedback they can provide for students. Webb pointed out that TAs and CIs are not paid for office hours, to prepare lesson plans for tutorials, or to attend lectures and do the readings for the courses they teach. Tutorials are often too big, giving students less one-on-one time to get the help they need. He sees this as a discrepancy, for while fees get higher and higher, there is a decline in the quality of education arising from insufficient support for TAs and CIs.

Webb explained that many TAs and CIs teach a number of courses and yet are still being paid below the poverty line. He also emphasized that in many if not all cases, these TAs and CIs are at the same time in the middle of extensive research work of their own, trying to balance the life of a student and the responsibilities of a faculty member at the same time. Webb sees these issues extending beyond U of T and affecting other post-secondary institutions in Ontario, hence the necessity of opening up the conversation to other labour union representatives. He referenced a recent report released about higher education in Ontario, which found that 53% of college and university workers are in precarious jobs, and a decline in secure and stable professions across the board. Public funding hasn’t kept pace with increasing demands for post-secondary education, and money is going into other aspects of the institutions including business partnerships instead of focusing on improving the quality of education.

CUPE 3902 Executive Committee Chair Pamela Arancibia spoke to the history of the union, which, since 1973, has undergone 16 collective agreements and four strikes over matters of job security, tuition waivers, funding, and overwork. Arancibia, a Course Instructor of the Department of Italian Studies at U of T, stressed the way in which universities tend to characterize strikes. Universities emphasize the disruptive nature of strikes rather than the underlying issues that strikes seek to combat. She explained that students are told that, “When we go on strike, there is a particular narrative that you will be receiving, which is, ‘Look at these big bad students [TAs], who get paid too much for little work, and they are disrupting our lives.” She wants students to be aware of this rhetoric, and to realise that this is not the case.

Arancibia explained that CUPE 3902’s primary scope is overwork related issues, which takes an added meaning for TAs and CIs, whose lives juggle being both students and workers. She states that the university is often unwilling to acknowledge that reality and wants there to be a clear separation between the student and worker aspects of a TA or CI life — whereas in reality they are very much intertwined. These limitations mean that oftentimes while striking does not directly achieve what they set out to do, it allows them to make gains in other areas like benefits, progressive discipline instead of direct firing, improved training, and professional development. Gains in areas like higher pay often require leveraging political power to push the issue.

Arancibia also emphasized who gets left behind when the only emphasis is on striking within a labour movement. She pointed to the fact that less immediate and ongoing issues like discrimination get pushed aside or get dropped.

Grievance Officer Sharon Davidson from York’s CUPE 3903 spoke to the ongoing strike at York University. York is into its second week of the strike and is attracting more and more press attention. Among other issues, Davidson emphasized the shift that York is undergoing, with upper administration moving away from the liberal arts and toward STEM programs. Trouble arises from the fact that 70% of the faculty works in arts and liberal studies, and cuts to their programs is proving detrimental to the livelihoods of these workers.

Second Vice-President and Chief Steward JP Hornick from George Brown’s OPSEU Local 556 detailed the recent college strike and why it was proven to be as successful as it was. Two of the reasons she saw as particularly helpful were unity and communication. All 24 colleges in Ontario banded together, a grand total of half a million students being represented. Hornick also pointed to the solidarity with the media as being helpful – since media workers are also on contract, coverage they received was more positive than normal strike coverage. Multiple points of engagement were used — online petition, buttons, rallies of many levels, digital picketing via social media, and telling people what to expect from management so as to anticipate their moves were just a few ways the strike generated momentum.

All panelists stressed the importance of making informed decisions when voting in the upcoming election and encouraged students to be aware of parties’ stances on education.