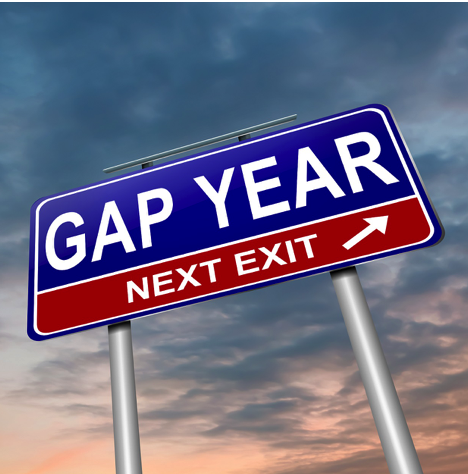 Taking a fifth year of undergraduate studies is on its way to becoming as popular a trend as GIFs, hashtags, or those really annoying Fortnite dances. We all know at least one person in our circle of friends who is opting for a fifth year, and we often hear the same reasons for it, from the “I switched my majors around halfway through,” to the, “I took a lesser course load during the year.” The fifth-year dilemma has become the new ‘gap year,’ when after high school graduation, we opted to stay out of school for an additional year. Now in postsecondary, we are opting to stay in school an additional year. To understand the full scale of this dilemma, we must look at the pros and cons of a gap year to see if there are more than first meets the eye.

We all remember high school graduation — an exciting yet anxious time for our teenage minds, the promise of a postsecondary career in an envelope before us, and the antagonizing feeling that our lives were never going to be the same. But for some of us, there was no plan. Fresh out of high school, we were sending out resumes wherever we could think of. Some of us were already halfway across the world trying to find ourselves. It was a new and at times scary experience all around. But how many of us chose to come back home and apply to university? And what happened to those who got lost along the way?  Can we ensure that every single person who takes a gap year returns for postsecondary schooling?

Now as undergraduates, we face similar challenges. Taking grade 13 out of the curriculum came with the concern that it is unrealistic to expect 17- and 18-year-olds to make a decision that would impact the rest of their adult lives. This was paired with the fact that high schools in general would ill-prepare students by favouring university as a choice and stigmatizing a college education. The same thing seems to be happening at the undergraduate level. Some of us are actively taking summer school to collect credits and graduate on time. Some of us are unsure whether our lives will consist of medical school stresses or a career as a YouTuber, and we’ll do anything to postpone the really tough decisions we are going to have to make once we graduate. The rest of us are pondering over our OSAP debt, wondering if a fifth year is even worth it.

It doesn’t all have to sound negative, however. Taking an extra year is slowly becoming less stigmatized, along with the belief of having only one job for the rest of one’s entire life. If anything, taking a fifth year is not symptomatic of procrastinating the fear of the inevitable but an indicator of the changing realm of employment which demands increasingly complex and specialized skills.