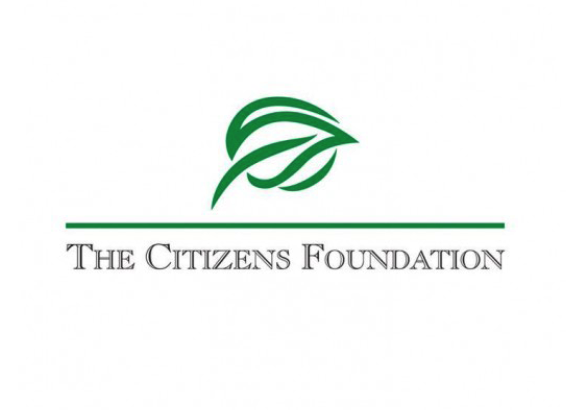 At the University of Toronto (U of T), there are a number of groups on campus worth exploring and initiatives that actively seek involvement from the campus community. This issue, The Mike will be highlighting three organizations whose presence at the university has been felt and are continuously encouraging volunteers. The Citizens Foundation, UN Women, and The Food Mission each advocate for disparate social causes but are all centered around bringing communities together.

The Citizens Foundation (TCF) is a non-profit based in Pakistan which focuses on education and aiding the construction of schools through fundraising within Pakistan. The organization at U of T aims to raise awareness of the privilege that is education, particularly against the current global landscape of growing inequity. The group does so by hosting social events for students throughout the year to collect funds which are employed to help education-based projects and emergency crisis situations in Pakistan. The events dually are a platform advocate and shed light onto the current realities within the country, tying a community of individuals together who are concerned about the state of education in Pakistan.

TCF is known for their interactive lectures, debates, and documentary screenings where often they have guest speakers with experience in educational development. While often directed toward South Asian communities, the events are open and inclusive to all students at the University of Toronto. Volunteering is encouraged, as students can join the organization by applying for membership. TCF has hosted a number of events this year including year-round bake sales, a multicultural fair, and has an upcoming project with University College! Students are welcome to check their social media platforms for further details.

UN Women is an advocacy group at the University of Toronto centered around the facilitation of a community to promote female leadership and highlight cleavages in Canadian policies regarding gender equality. A relatively new initiative, starting in late 2017, the group has gained traction on social media by organizing drives and bringing people together to participate within the Women’s March. Their “Period Drive” was driven toward the collection of feminine products that were then donated to the Ernestine’s Women’s Shelter, a non-for-profit which aids at-risk women and children within Toronto.

The initiative is also organizing an event in the spring, a conference that will revolve around the promotion of gender equality. Students can get involved with UN Women at the beginning of the academic year by applying for open positions, but are also encouraged to follow the group’s Facebook page for updates. Members within the organizations take on various roles and responsibilities, including leadership, event planning, and research among others. UN Women is receptive to collaboration with other student groups at the university, and to students looking to get involved within the advocacy of gender equality.

The Food Mission is a subsidiary of Trek for Teens, an organization driven to increase awareness of youth homelessness within the city. The Food Mission is a young initiative committed to food redistribution drives and building community partnerships within downtown Toronto. The University of Toronto began the venture, and were astounded at the immense food wastage taking place within a number of local institutions and franchises. They saw an opportunity where their talents met the needs of the community.

The Food Mission has spent their first semester operating within the university fundraising and organizing events such as “Tea for a Toonie” and bake sales. This semester they begin their weekly food redistribution drives that will collect perishables and non-perishables from donors amongst downtown and redirect this food to youth shelters. The initiative encourages volunteers, and can be contacted through their social media platforms. The Food Mission also undertakes the responsibility of coordinating bi-annual donation drives throughout the seven colleges. Their previous Christmas Drive took place prior to December break, and their upcoming drive will begin mid-March. The group welcomes the application and interest of those aiming to get involved within the operation throughout the year as students can commit to a range of hours and responsibilities.