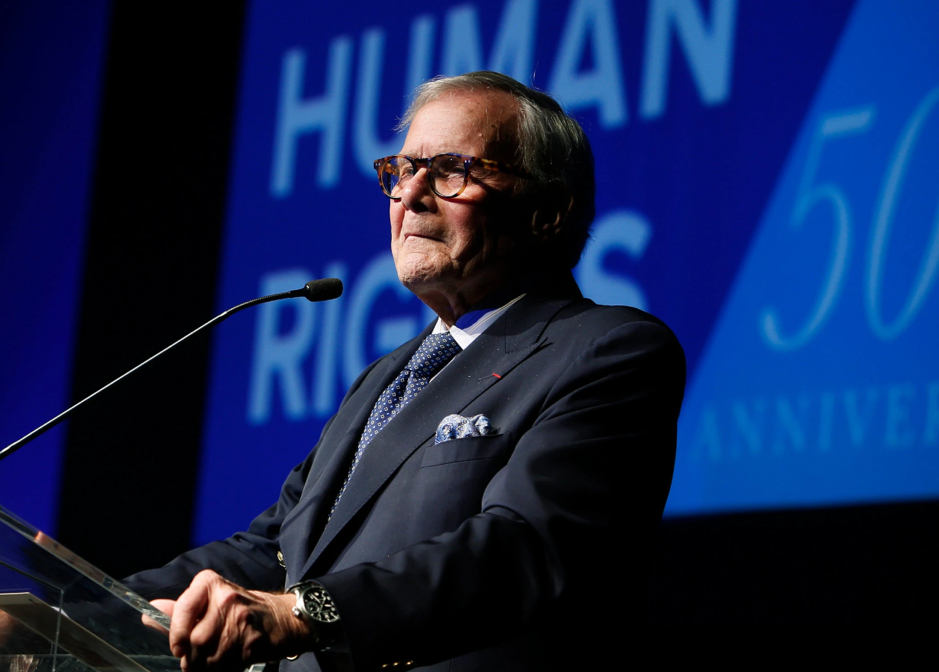 Tom Brokaw, the renowned former host of the Nightly News, has come under fire for his recent comments regarding assimilation. Toward the end of his guest spot on Meet the Press this past Sunday, he explicitly stated that Hispanics “should worker harder at assimilation.” Naturally, this comment sparked outrage and Brokaw was forced to apologize via what has now become the popular social media platform for apologies — Twitter.

While he did apologize, Brokaw’s comments speak to a wider concern not only within the United States, but essentially to the whole world.

Assimilation and integration are extremely relevant themes of heated debates that consistently occur within our political climate. Even in a nation such as Canada that is ostensibly viewed as one of the most welcoming, there is a growing concern of what being a ‘Canadian’ means. Immigrants bringing their culture along with them is not always viewed as a positive factor. If you come to our country, you become one of us — that is the argument for assimilation. Many think it, the only difference is that Brokaw said it.

What is concerning about comments such as Brokaw’s is that he does not mean to cause offence, he is genuinely trying to provide ‘guidance’ to “the Hispanics” as he puts it. There are a number of issues with his poor choice of words on Sunday night. To begin with, the NBC veteran suggested that Latinos should ensure that their children are able to speak English in order to fit in within American society. While this comment may hold validity, the implicit issue is ignorance. According to the Pew Research Center, 62% of Hispanics within the U.S. are bilingual, and this statistic only improves with every generation that follows.

With this then, Brokaw’s thought process reflects that of a larger population and a larger problem. Individuals who hear about an influx of immigrants instantly panic without adding logic to their arguments. Brokaw is an example of this. While he may be held in a high regard due to his 20+ years of reporting experience, he too, is misinformed about the facts.

Advocates of assimilation tend to lack logical reasoning and view these people as ‘the other.’ It is this xenophobic nature that results in an irrational fear of losing one’s identity. There is no doubt that immigrants do bring their culture along with them, however it is not always a negative factor.

While it is fair to make the argument of integration, assimilation is an extreme. Canada is a great example of positive integration. The Canadian Multiculturalism Act has allowed for individuals of different cultures to celebrate their differences rather than be fearful of them. Although not everyone in Canada feels this way, it is the concept of the law that enables inclusivity.

Imposing one’s culture on the rest of the population is unacceptable, however trying to take it away is just as bad. A balance has to be struck between sharing your culture, yet at the same time you have to be willing to compromise when necessary. This is why integration works.