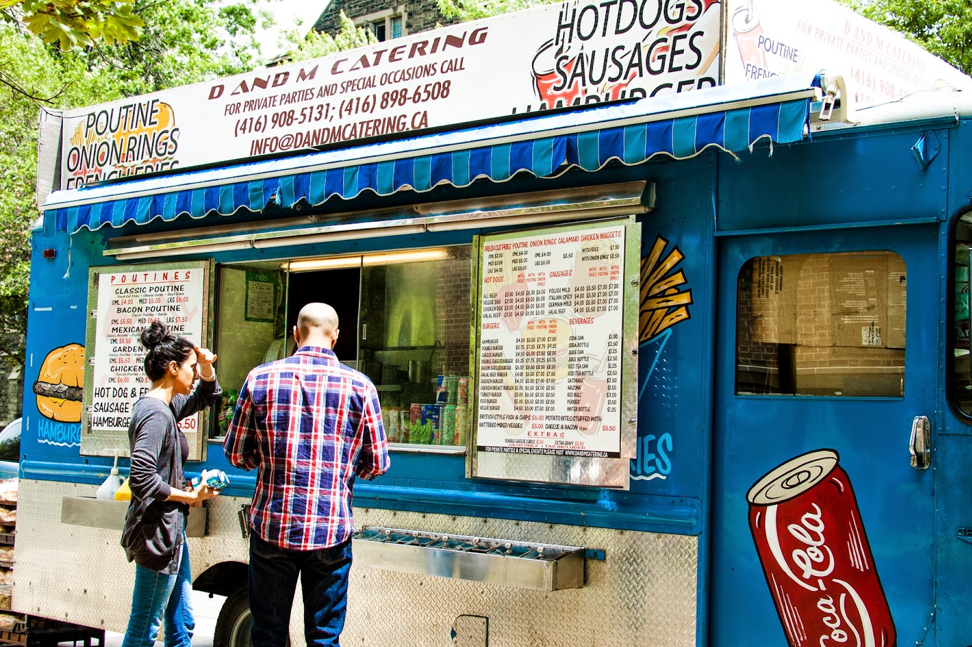 It has been said many times that the University of Toronto (U of T) has no school spirit, but school spirit can manifest itself in many ways! Here are 10 signs that you’ve become one with campus culture, and do in fact have that elusive U of T school spirit.

1. You find yourself often repeating “U of T is Canada’s best university.”

Being a student at U of T brings along an undisputable pride. It seems that no matter the situation you are in, you find a way to say it. A friend’s birthday party, your sister’s piano recital, or your grandma’s house suddenly seem like great opportunities to show off U of T’s renowned name. That’s ok — after all it is Canada’s top university. Just keep it low key, no one likes a show off!

2. You’ve pulled an all-nighter at Robarts.

Perhaps you were studying for that one test that could destroy your GPA, or perhaps you got stuck in the city after a nasty snowstorm and had to stay the night! Although let’s be honest guys, are you really being productive at 4 a.m. in Robarts Library? A simple visit at that time answers the question (hint: no, go home and sleep). Pulling a couple of all-nighters can be good — in moderation. Less procrastination, less sleep deprivation!

A true U of T student risks physical integrity for that one class during freezing rain season, because clearly attendance is more important than a couple broken bones.

Con Hall is a first-year favourite, with enough sitting space for an average city in Northern Canada. A true U of T-er has suffered or will suffer through multiple Con Hall classes throughout their lifetime. Rumours say even your life’s love is in that room.

5. You still haven’t discovered most parts of campus

U of T St. George is a big campus, so don’t worry if you don’t know it all. Do, however, take a walk around, especially during a study marathon. U of T has some cool buildings — not everything is Robarts! “Innis College? I’ve been at U of T for three years and I still don’t know where that is,” said a third-year student at St. Mike’s.

6. You have attended a grad study for money.

Helping out researchers by allowing them to experiment on you is the noblest action a U of T-er can do. Except for some better accommodated students, most feel great about earning easy money, and of course, helping out upper-year science students.

7. You’ve had breakfast at a food truck.

Everyone has their favourite truck. The blue one, the brown one, or the small hot dog stand. A true U of T-er loves the smell of poutine and a hot dog on any given afternoon — or even morning. Cheap fast food is great — try to have some veggies from time to time though.

Sticky floors, sketchy alleys, and a really packed dance floor — a great place to spend a Friday night. A true U of T student knows which ones have the least horrible washrooms.

Rotman students seem to be good at building a reputation. An average Rotman student thrives on the criticism of true U of T-ers. Where does the reputation come from? The answer is yet to be found. “Their envy feeds our ego,” said a Rotman student from St. Mike’s.

A true U of T student highly values heavily caffeinated coffees and chill studying music. You’ve probably been asked, “What’s U of T like?” and answered, “It’s… work.” A true U of T-er rarely has free time. There is always something to do, although most value going out and living a little.