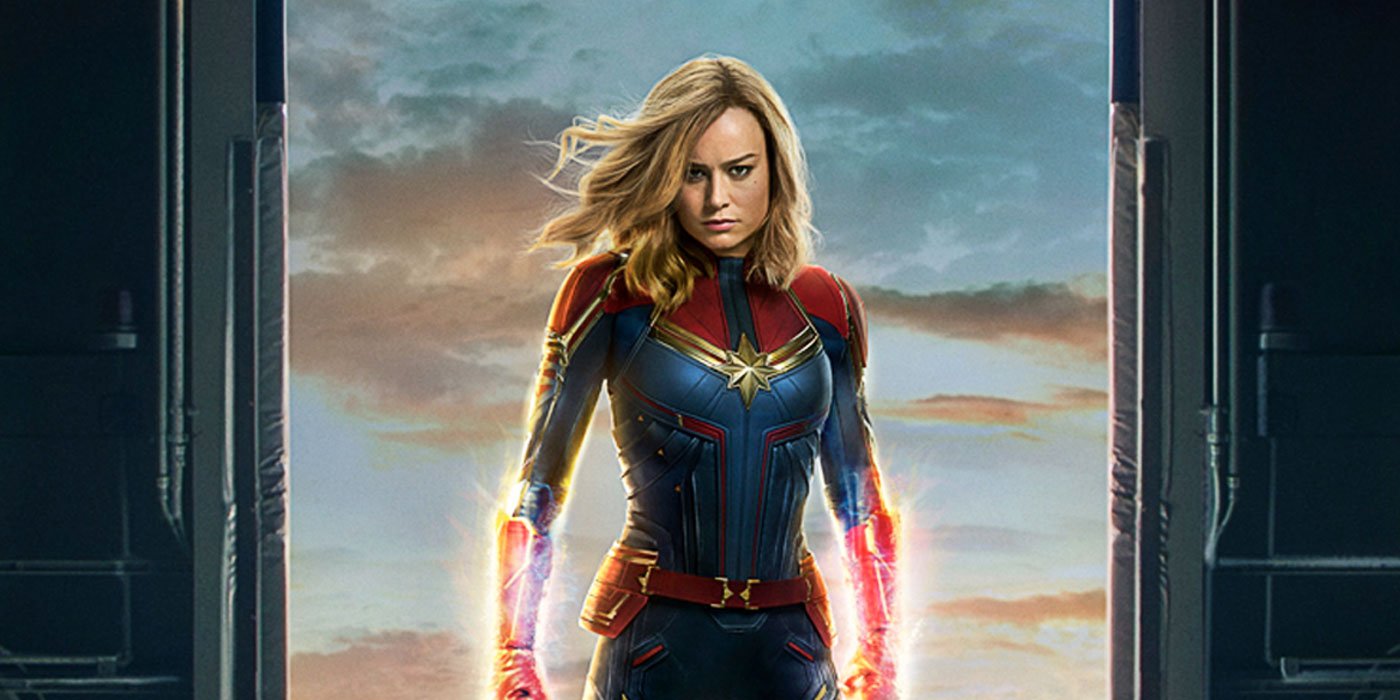 Marvel’s latest blockbuster argues that emotions aren’t a sign of weakness, but strength

Armed with enough 90s nostalgia to make it feel like a fever dream, Captain Marvel burst onto the screen like a cosmic-powered punch full of feminism, space, and one very cute cat. The highly anticipated film premiered on March 8, International Women’s Day, and that’s no coincidence — Captain Marvel is the first Marvel movie to feature a female lead.

Generally, and this may be an unpopular opinion, I don’t think Marvel films are all that great. Their plots have long since run stale, and while they are undoubtedly entertaining, they lack real substance. They’re piteously predictable, running on formulaic success that designs plots that jump through the same tired points: there’s action, there’s suspense, there’s humour, and finally there’s a classic good-versus-evil battle which resolves only after it destroys half a city. Marvel has found the right combination of things to ensure viewership and capital, and it makes sense that they follow the rules to pump out lucrative superhero movies — thus the announcement that Captain Marvel was coming to theatres was one met with a chagrin that was not undeserved.

As expected, the movie was entirely predictable with a well-worn plotline that, while entertaining, was nothing new. The most compelling character? Goose, an animatronic cat aptly named as a subtle head-nod to Top Gun. Brie Larson embodied a rather lackadaisical version of her character, full of quips and an ever-present smirk, and the freshest thing this Marvel film offered viewers was a younger Nick Fury. The draw to the movie then doesn’t lie with the characters, but rather with the way Marvel has shifted toward introducing a new kind of heroine.

Gone are the heeled boots, short skirts, and skin-tight leotards that are more skimpy than practical. Captain Marvel is a hero and pragmatic to boot! When not presented to us in her uniform, she’s dressed casually but with an edge of masculinity in a large leather jacket, worn jeans, and a faded Nine Inch Nails T-shirt. Carol Danvers is a strong character and that strength is seen in the way she holds herself: she’s not shy, she’s not weak — she’s confident, skilled, an excellent fighter and the best part? She knows it.

There is never a moment when Danvers doubts her own abilities; she is a skilled fighter even without the aid of her powers, and it’s after utilising her emotion and physically breaking free from the muzzle that was put on her by Yon-Rogg (Jude Law) that she is able to fully wield her powers. Her emotion is what makes her stronger, and that this is revealed at the movie’s climax is a clear nod toward feminism today. Through an obvious dismantling of an ideology that labels women as too emotional, the power structure is reversed and it is no doubt a satisfying moment to see Captain Marvel plasma-punch Yon-Rogg right in the middle of his rather emotional outburst.

Despite this, it would not do to label this a good movie. At the end of the day, Marvel is clearly seizing the opportunity to capitalise on the growing feminist movement, and interspersed between the movie are moments that make it clear it is pandering to its demographic. Still, even with the cheesy heart-to-hearts, the end product is a rather impressive, if repetitive movie packed with enough fighting and magic to make even skeptical viewers happy.