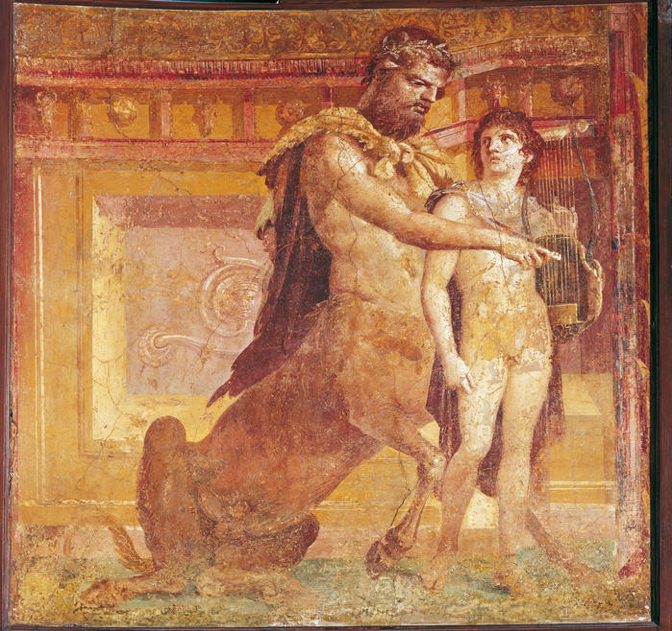 Tackling the question of what modern-day heroism looks like, writer and editor Tod Lindberg presented at Charbonnel Lounge on March 18, courtesy of the University of St. Michael’s College (USMC) and the Department of Political Science.

Lindberg, a Fellow of the Hudson Institute, co-chair of the American Bar Association’s Atrocity Prevention and Response Project, and a Member of the Committee on Conscience of the United States Holocaust Memorial Museum, was introduced by Political Science Professor Clifford Orwin. Orwin gave an overview of Lindberg’s recent accomplishments, including his two books The Political Teachings of Jesus (2007) and The Heroic Heart: Greatness Ancient and Modern (2015), in which he argues that Achilles is the ancient model of ancient courage, while Christ is the model of courage in modern times.

Notably, Orwin highlighted the fact that Lindberg’s accomplishments may suggest an extensive post-secondary background, whereas in reality Lindberg has a single degree, a Bachelor of Arts from the University of Chicago. Orwin attributed Lindberg’s success to “the school of hard knocks,” and half-jokingly said that this should give hope to any undergraduate student.

Lindberg began with an invitation to consider the modern, Western world.

“It’s an egalitarian system, it’s a democratic system, it has its faults, it has its deficiencies, it has things that we need to fix about it, but the basic premise is the idea of freedom, equality, democracy,” he said. “What kind of hero — because heroism entails some kind of claim to some kind of superiority — what kind of hero is appropriate or possible for that matter in this democratic, egalitarian society?”

In order to explore this notion, Lindberg expressed what the modern political hero is not, namely, a hero in the classical mode. An Achilles, one with the propensity for death, disruption, and destruction, does not fit the modern democratic definition of heroism. However, he does identify a hero that emerges from democratic societies, one that he chose to personify in the actions of the firefighters of 9/11.

“This is someone who does exactly the opposite of what most would do under circumstances like that, that is, to run away from it, which I think is a natural human and animal instinct: danger here, go there,” Lindberg explains. “They did the opposite; they ran into it in an attempt to save the lives of people they did not even know.”

Lindberg describes this changing role of the hero as a way of observing the “phenomenology of politics” over the course of history. But beyond historical observation, he sees potential to see other things in this way of thinking — a way to answer a common accusation against modernity.

“[An accusation is that] when we rule out the possibility of a character like Achilles, we are ruling out a set of possibilities with regard to human achievement that were present in an older world and are no longer present in this one, and that this constitutes a loss,” Lindberg states, citing philosophers and thinkers including Nietzsche. “I would like to suggest that the mention of that loss is overstated, and there remains possibilities for the expression in modernity that entail no less, to risk life, than those characteristics in the ancient world.”

Lindberg mentioned other models of ancient heroic courage, including Julius Caesar, Lucretia, and Odysseus. While for Lindberg none exemplify the model of heroism as well as Achilles, they exhibit heroic traits regardless. Caesar for instance, with his willingness to disrupt political order for his own ends, nonetheless under-estimated the danger such actions would prove to his own person.

The event was organized by Professor Clifford Orwin of the Department of Political Science and Randy Boyagoda, Principal of USMC, and made possible by support from the Donner Canadian Foundation.