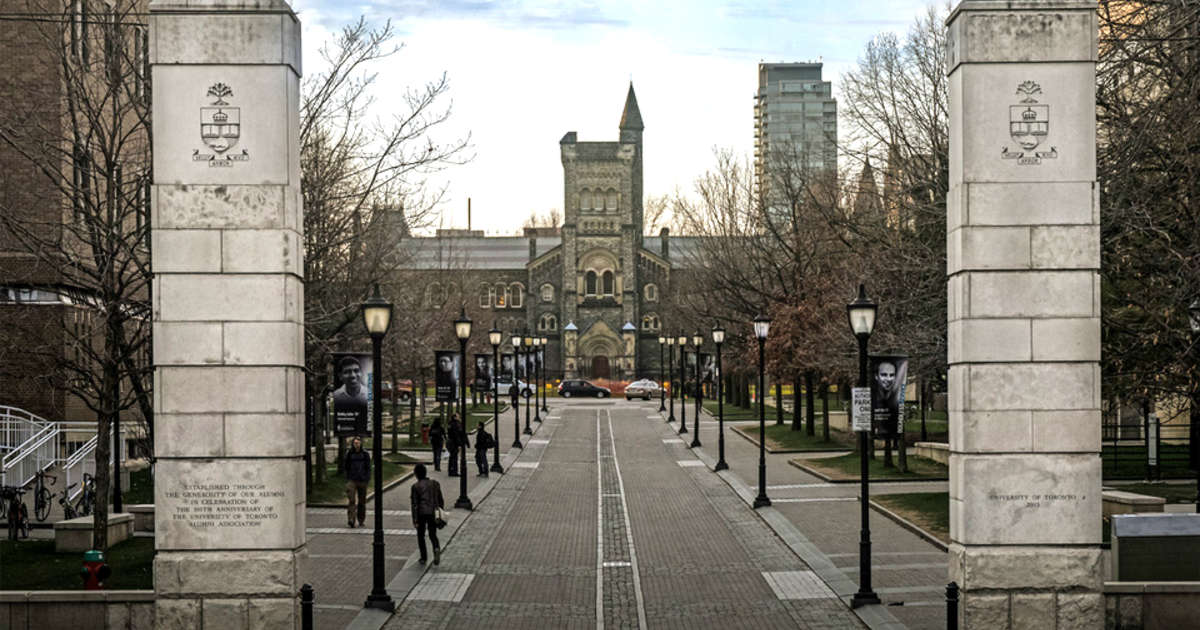 The University of Toronto (U of T) recently released budget and long-range budget proposals that highlight the effects of the provincial government’s changes to tuition and, more generally, changes to the Ontario Student Assistance Program (OSAP). The budget reflects a yearly report which determines how operating revenue and disbursement is generally managed across the university, whereas the long-range budget proposal is the university’s projections for the next five academic years in regards both to revenue and expenditure.

Earlier this year, Doug Ford’s provincial government introduced a 10% tuition cut to be applied to all domestic students, effective as of the 2019–20 academic year. But with this decrease in tuition came a lot of other substantial changes, including changes to OSAP funding, the Student Choice Initiative, and changes to operational grant budgets — which U of T and other Ontario schools had to adjust for in their respected budget projections, in turn causing substantial reductions.

With the provincial government’s changes to domestic student tuition considered, U of T will, according to its budget release, see a $65 million operational revenue reduction as compared to this year. It will also see an $88 million reduction in revenue from the previous 2019–20 budget projections that assumed the former tuition framework would remain in place. Other universities face similar losses: Ryerson University has estimated about a $29 million loss in revenue, and Carleton projected an estimated loss of $20 million in revenue.

Essentially, this means dollars are being cut from the operating budgets of Ontario universities, and as such they will need to look for ways to efficiently distribute their reduced budgets — this too means a restraint on spending where possible during the academic year. In regards to this, U of T will “join a consortium of universities around the world who participate in an annual assessment of the efficiency and effectiveness of administrative services.”

In terms of tuition, this impact of domestic fee reduction is expected to have a differential impact on each division, depending upon the program mix and divisional revenue sources. This means some programs, notably those primarily dominated by domestic students, may experience a greater decrease in funds than others. For example, “Professional programs in health science related fields are among those that will experience the most significant reduction.” This could also lead to the potential of jobs being lost.

As stated in U of T’s budget release, “Adjustments to divisional budgets will differ based on local priorities but will include some combination of changes to faculty and staff hiring plans, deferral of capital projects, service reductions, and operating cost efficiencies. Given the modest rate of revenue growth in 2019–20, investments in new initiatives will be constrained.”

In terms of these revenue cuts, U of T maintains that “priorities over the next few years include investments in technology that will increase efficiency and improve services for faculty and students, funding to sustain the services and collections (primarily electronic) of our world-class library system, spending on deferred maintenance, and investment in those activities that have potential for new or enhanced revenue growth.”

With all this considered, “enrolment-related revenues — including student fees and operating grants — are projected to increase by 2.9% to $2.40 billion in 2019–20. This reflects the net impact of a 10% reduction in domestic tuition fees, updated international enrolment assumptions, a 5.4% average increase in international tuition fees, and no growth in provincial operating grants.”

While this 2019–20 budget report still needs to be voted on and approved, it is safe to say that changes will be relatively drastic in terms of operational funding and student funding, especially with the effects of the new tuition cuts considered.