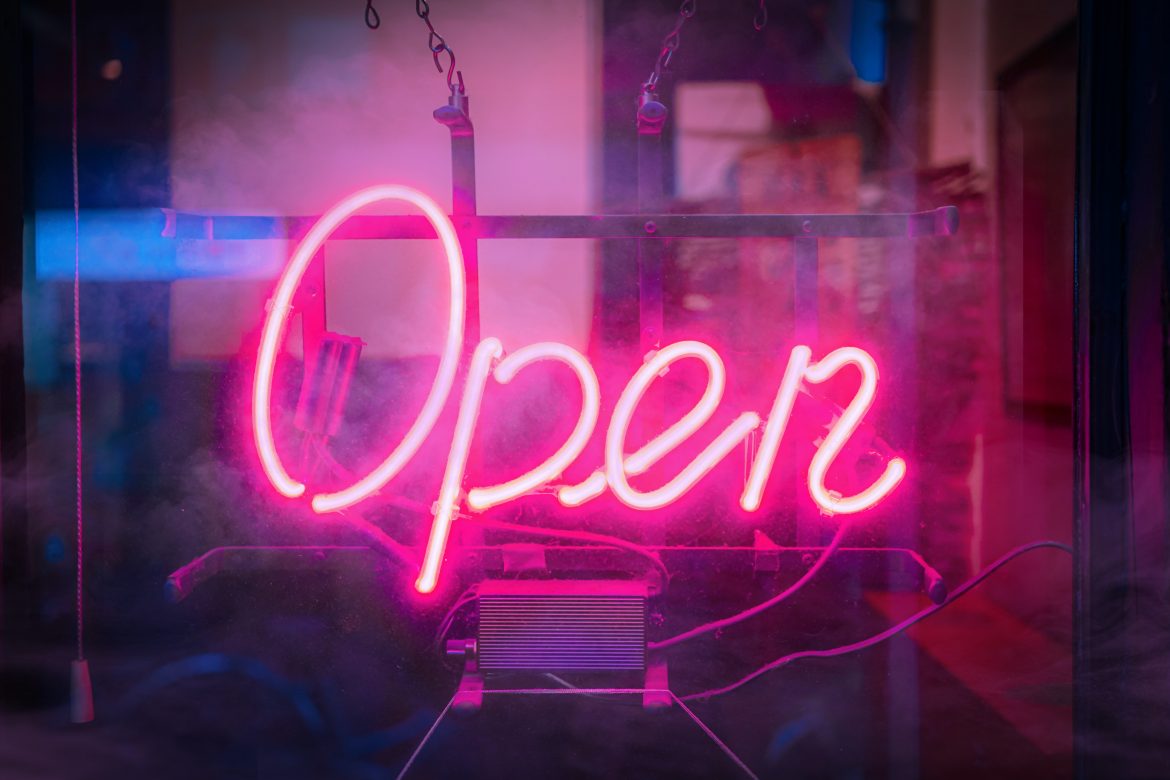 Disclaimer: all statistics in this article have been conducted by the writer and are representative of anonymous U of T students. For reference, the survey received 70 responses.

It has been a month since the fall semester started, and in-person classes have resumed. The University of Toronto (U of T) has announced that there are protocols in place to ensure a safe return to campus this fall, but the lack of enforcement has students believing otherwise.

U of T requires masks to be worn indoors at all times and advises that the use of a 3-layer mask is most effective in preventing the spread of COVID-19. Contactless sanitizing stations have been implemented, alongside some questionable physical distancing measures, causing anxiety and doubt about the University’s plan.

In a survey conducted by The Mike, 88% of students expressed that there is no physical distancing in their classes. While everyone is required to wear masks indoors, being in close proximity to other students in a lecture at full capacity does not put students at ease in the slightest.

One student anonymously stated that “the lack of social distancing in classrooms has been quite a challenge [..] many students, including myself, feel anxious about sitting right next to people we don’t know.”

U of T has mandated that all students declare their vaccination status on UCheck, the University’s online health-screening self-assessment tool, and must be completed upon arriving on campus. 61% of students expressed that UCheck is not an effective tool due to its lack of enforcement, one student specifically stating that “if the University is going to require UCheck, they’d better enforce it or not have it at all.”

Another concern for students is people lying about their symptoms and not filling out UCheck altogether. While indoor facilities such as libraries and gyms on campus require proof of vaccination and a green UCheck, the issue at large is the lack of enforcement in the classroom. 86% of students reported that their professors have not asked to see UCheck upon entering a lecture, which raises concerns for many.

Other students have reported that UCheck “should be more efficient,” is “not very effective,” and that “UCheck is an inconvenience with no benefit, as it is not checked as often as it should be.”

Another noted that students would “rather lie about symptoms than missing classes,” and expressed concerns towards U of T’s ventilation system, which has reportedly been improved in all buildings.

According to Ron Saporta, U of T’s Chief Operating Officer, “high-quality ventilation is one of many precautions U of T is taking to curb the spread of COVID-19 once in-person classes can safely resume.”

Amy Conwell, Chair of CUPE 3902 (U of T Education Workers), represented the University of Toronto at the Toronto Inter-University Coalition panel on September 15, 2021. Conwell expresses her concerns toward U of T’s protocols, and notes that “[U of T] refuse[s] to provide any information that would hold them accountable such as information about the current ventilation statuses of the buildings in which we work.”

Despite Conwell’s concerns, the University of Toronto provides a detailed outline regarding classroom ventilation. The table can be found here for more information.

Overall, the majority of students do feel safe on campus or at least feel that some places are safer than others. As per Trevor Young and Kelly Hannah-Moffat in an email regarding fall progress to date, 94% of the U of T community has disclosed that they are double vaccinated. Evidently, U of T’s decision to mandate the vaccine greatly contributes to the safety of our community. While the vaccine statistics put our community at ease, Conwell points out that “post secondary institutions are close quarter congregate settings and petri dishes for the Delta variant and other variants to come,” and, in effect, the University and its community are at risk of contracting other forms of this virus, especially if its protocols are not properly enforced.