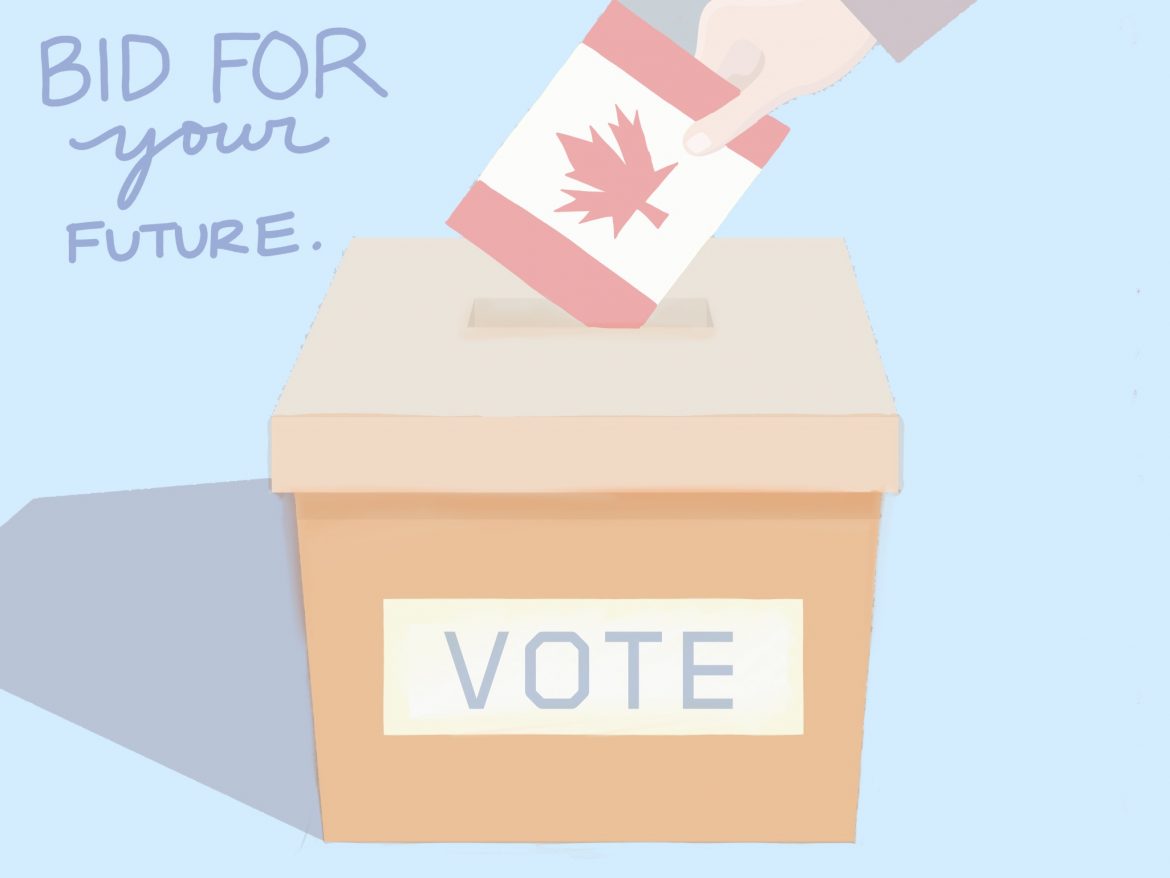 Uninformed voters should choose not to vote and avoid making politics more divisive and factionalized.

As the saying goes, Vote. It’s your civic duty. But is it really? Are there times when one is justified in not voting, or perhaps even morally obligated not to vote? The recent Canadian election cycle calls for such reflection.

Let’s reformulate. Eligible voters ought to vote in elections, provided that they are well-informed about the issues and political philosophies at hand. Those who are ill-informed—for whatever reason—ought not, for the good of our political institutions, cast ballots. In other words, it is every citizen’s duty to be informed, and, only then, to vote.

It is, then, a duty to vote, but in a decidedly less populistic way—a way that does not admit of consolidation into fashionable catchphrases.

James Madison, an American Founding Father, identified our tendency to devolve into “factions” as a threat to the long-term survival of a free, voting society. In “Federalist No. 10” of The Federalist Papers, he describes a faction as “a number of citizens, whether amounting to a majority or minority of the whole, who are united and actuated by some common impulse of passion, or of interest, adverse to the rights of other citizens, or to the permanent and aggregate interests of the community.” Factions are thus impassioned, vocal, unreasonable groups of citizens who pay scant attention to the common good if it means advancing their own interests. Put simply, factions are selfish mobs.

Madison has more to say. In “Federalist No. 55,” he observes, “In all very numerous assemblies, of whatever characters composed, passion never fails to wrest the scepter from reason.” Translation: when there are a lot of people arguing over an issue, emotions inevitably overtake our ability to think clearly, no matter that most of those people could be reasonable and fair-minded on their own.

Plain and simple, there is a need to reduce the influence of factions.

It seems that the presence of such factions has made politics into an offshoot of show business. Flashy advertisements, utopic promises, and memorable soundbites all seem to be among the potential ingredients of a popular, electable political movement. Reasoned, coherent proposals, whether technical and policy-related or broad and philosophical, rarely dare to take center stage. This political climate doesn’t sound conducive to reasoned, intelligent deliberation about the issues. Is it that much of a stretch to say that emotionally charged, factionalized politics makes for bad voting?

Consider economic issues. It seems reasonable to expect that an informed voter be knowledgeable about the basic functioning of the economy. That way, we wouldn’t need to debate the basics nearly every election season. But Ontario students, for instance, do not need to study economics in order to graduate high school. Remember too that many high school graduates are 18 years old—voting age—at graduation, and there is no guarantee that they will ever encounter basic economic theory elsewhere in their lives.

The economy affects everyone, yet, according to a study by the Federal Reserve Bank of Minneapolis, “people who have no basic knowledge about an economic issue are quite willing to state an opinion on that issue.” The study polls youth (among others) in their understanding of basic economics. Once again, in what sense is this the mark of informed voters?

To be sure, I do not advocate stripping large amounts of people of their voting rights. Such a move would do little more than inflame an already tense political climate. Instead, uninformed voters—many students, for instance—should realize that their votes would be uninformed, thereby contributing to the emotion-driven, tribal politics that defines the modern day. Consequently, these voters should avoid casting ballots. They should voluntarily remove themselves from a venerable, centuries-old political process in which they are not qualified—yet—to participate.

Informed, reasonable citizens mindful of the common good are a benefit to any society. Uninformed voters’ noble decision not to vote would be a step in the right direction; it would show awareness that attaining and exercising the right to vote is not sufficient for one to be a good citizen, and that a discerning mind is as much a necessity. Really, it’s an optimistic picture: the possibility of a non-factional political process is out there. Pretty much anyone can be an informed voter. It’ll just take some time.