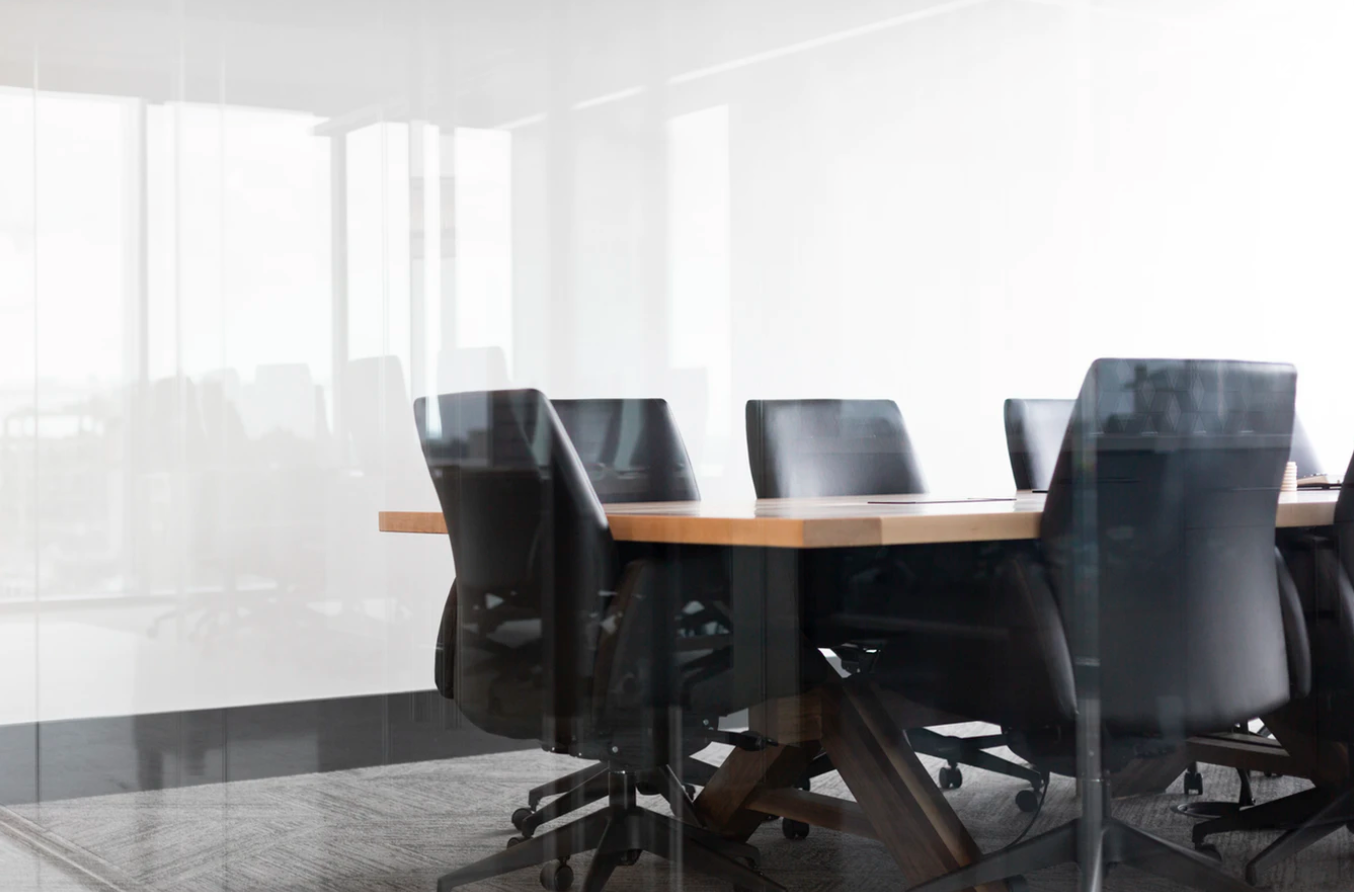 On October 30, 2019, the University of Toronto Students’ Union (UTSU) held its Annual General Meeting (AGM) at the Innis Town Hall. The AGM is the year-to-year principle governance meeting that is hosted by the UTSU. The AGM allows for members of the UTSU to engage, weigh in on, and vote on the work of the student union.

This year’s AGM centered upon matters including UTSU finances, the Student Choice Initiative (SCI), student mental health, and the union’s departure from the Canadian Federation of Students (CFS). Before adjournment of the meeting, the AGM made a final endorsement of the Fridays for Future Climate Strikes.

UTSU President Joshua Bowman stated during his presidential address that, “as of right now, the UTSU is performing stronger than ever.” Bowman continued in this address to unveil the fall semester opt-out rates for all non-essential UTSU fees. According to The Varsity’s review, the average opt-out rate of the union’s non-essential fees was roughly 23.6%.

In regard to the unveiling of non-essential UTSU fees, the union’s operating budget is planned to be approved on during a November 17 Board of Directors meeting.

During the AGM, Bowman addressed that the SCI proved as a difficulty toward financial planning — which is ultimately why this delayed budget posting occurred. Though, approximately 87% of the UTSU’s budget was considered essential according to provincial government guidelines.

However, substantial changes are expected to occur in response to the SCI which will potentially include cuts to club funding, student aid, and orientation. The UTSU’s Clubs Funding and Resource Bank fund saw an opt-out average of 20.9%. The UTSU Orientation further saw equal opt-out rates to clubs funding, with an average of 22.7%.

In the executive Q&A session, Vice-President, Student Life, Ameera Karim stated that two new funding regimes had been appended to the UTSU’s funding for campus organizations. These two regimes — which were warranted by the SCI — include terminating the automatic renewal of funding and introducing a semester-based funding application.

In regard to discussion centering around mental health concerns, Bowman noted his displeasure with the Presidential & Provostial Task Force so far. According to The Varsity’s reports, Vice-President, Operations, Arjun Kaul further commented that “the mental health task force… has been extremely uncooperative” and has only reached out once to the UTSU. In regard to the university-mandated leave of absence policy, Kaul noted that “[…] it’s an inherently devoid-of-logic question to pair [removing students from their studies] with mental health.”

In discussion surrounding the UTSU’s departure from the CFS, Vice-President, External Affairs, Lucas Granger stated that the executive UTSU team cannot initiate a referendum. Rather this referendum dealing lays with student members who would need to garner a petition, signed by 20% of UTSU members, for an exit referendum from the CFS to take place.