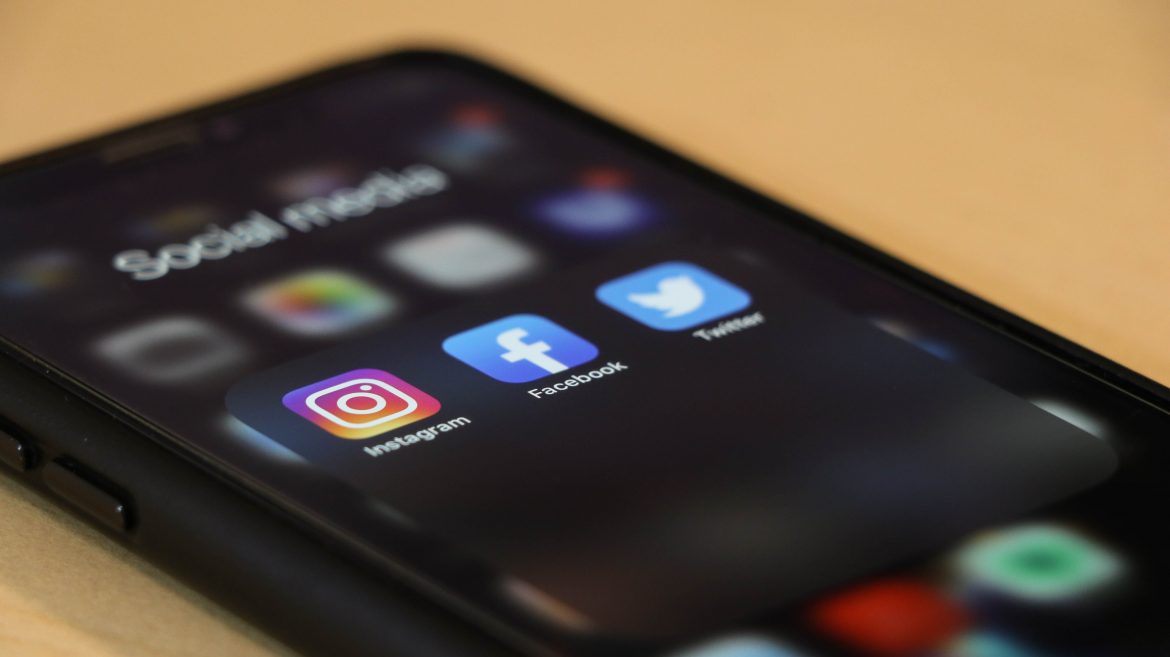 What I’ve learned from blocking my apps

There were a few years, somewhere in the early to mid 2010s, where any pseudo philosopher eager to appear “deep” would parrot the same cliche story about ‘how technology is ruining society, wake up sheeple and throw away your phones’. Many people will remember a short 1930s esque cartoon that circulated around social media in 2016, depicting today’s phone addicted society. While the original cartoon was actually the music video for Moby and the Void Pacific Choir’s song ‘Are You Lost In the World Like Me’, it was Julian West’s remix, which instead paired the animation with Gary Jules’ cover of “Mad World” that gained popularity, earning nearly 3 million views on Youtube since it was posted on November 22, 2016.

With this video and similar posts cropping up from time to time, it’s easy to demonize social media as the scourge of our generation, but the real story is more complicated than that. The 2019 study,  “Association of Social Media Use With Social Well-Being, Positive Mental Health, and Self-Rated Health: Disentangling Routine Use From Emotional Connection to Use”  found that social media can have both positive and negative impacts. Routine use, integration of social media into a user’s social routine, was actually correlated with well-being, allowing people to “connect and reconnect” with their social circle. The real issue, it argues, is the depth of a user’s “emotional connection” to social media. Reflecting on my social media break, these two outcomes come the closest to defining what I realized about my own social media use.

For one week over Winter break, I blocked all of my social media accounts on my phone, namely Instagram, Snapchat, and Tik Tok. I was never a huge user of social media, but before the break, I noticed a recent worrying trend of getting briefly sidetracked by the news feeds of Snapchat. Even worse, my old addiction to Tik Tok, broken at the start of the fall semester, had begun to reappear since reading week, so I decided that a bit of a break couldn’t hurt to finally break these bad habits.

Overall, the break had mixed results. I was glad that I no longer wasted my time clicking “Three Ways to Cut an Avocado” on Snapchat, but my decreased social media use also spelled less phone time overall. In normal circumstances, I would be glad to spend this extra time outside or with my friends, but with the shortened daylight hours and pandemic restrictions, I found that my time away from my phone actually increased my feelings of isolation. Without the lure of social media, it was easier to wander around my house, missing texts from my friends and feeling the loss of that connection.

Now, a few weeks since my break, I’m back to using social media, but I’ve learned to appreciate it as a way to socialize despite the limitations we face from COVID-19. I’ve reconnected with a few friends from high school, restarted my long standing meme war with my cousin in New York, and even talked more with my friends made in first year. Unfortunately, this does mean the occasional distraction of clickbait, but using social media has helped me feel more connected to people and take a break from the stresses of school.

However, I’ve changed my relationship with social media in a few key ways. Without Instagram or Tik Tok, I felt much less insecure about my own lifestyle and appearance. During the social media break, I came to the epiphany that I had subconsciously come to judge myself based on what I saw on Instagram and Tik Tok, and naively tried to model my life on what I thought it should be rather than what I could realistically have. Even after the break, I feel more reassured with my habits, style, and daily routine, and when I do use those platforms, I do so with the mindset that those posts aren’t complete replications of reality.

A social media break is an experience I would definitely do again, but it’s important to view it as an opportunity for reflection, not a cure-all. Quitting social media didn’t solve all of my problems, but it did teach me how I can use social media to my advantage and avoid some of the unhelpful side effects.