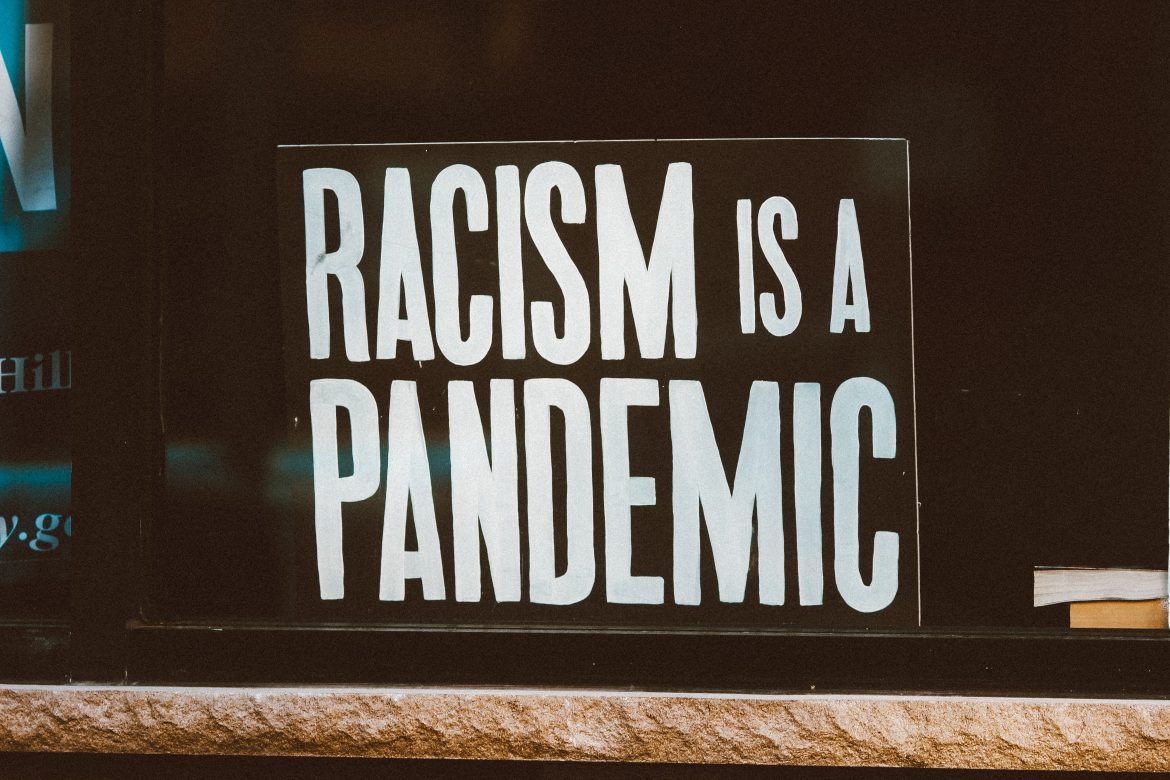 Anti-Black racism has always been a systemic issue, but with the killing of George Floyd in 2020 and the significant COVID-19 inequities playing out in countries around the world with a Black minority population, the issue can no longer be avoided. This spring, the University of Toronto (U of T) will be offering a new graduate course (CHL 7001H S5) analyzing the public health consequences of race-based criminal justice data in real time.

Unlike other public health courses, students in Anti-Black Racism as a Policing and Public Health Crisis will be able to look at the issues from an academic perspective while the events and consequences of it are playing out in real time. It will explore the way Canada’s criminal justice system interacts with race, poverty, and other factors to create compounded risks for Black Canadians. The course also anticipates the need for health practitioners capable of working with risk-based data; to discern trends and patterns that can be characterized as inequity, and most importantly, develop initiatives to reduce them.

In an interview with The Mike, Dr. Akwatu Khenti, an assistant professor at the Dalla Lana School of Public Health discussed the importance of race-based data from a public health perspective and the applications of said data.

In 2020, for the first time, Ontario Legislature mandated the collection of race-based data from many sectors across the criminal justice system; from policing, with respect to the use of force, to rates of bail. Once the data becomes publicly available, researchers will be able to draw on it and look for disturbing patterns or trends that may indicate inequities and require public health interventions.

However, this data can be easily misused and there must be checks in place to prevent that: “[Not only] race-based criminal justice data, but also race-based health data, or race-based education data can easily be misused to stigmatize vulnerable populations,” says Khenti. Thus, the use of the data must be strictly controlled. According to Ontario’s Anti-Racism Data Standards in 2017, the data must be used for equity purposes only.

The data will also help police deal more effectively and helpfully with racialized groups, especially during mental health calls. “I think we need a new model of policing,” Khenti tells The Mike, “do we need people with guns to show up…especially when people are in a mental health crisis?”

“Most racial damage is not done by deliberate acts of interpersonal racism, … it’s systemic racism, or structural racism, which involves implicit bias, where people don’t actually know they’re making racializing decisions,” says Khenti. For example, the proportion of Black people in the criminal justice system is 9% while they only make up 2% of the population. Systemic racism also has effects on mental health such as increased depression rates, increased stress levels, and lowered self-esteem, especially in vulnerable demographics.

“The problem is that [we] don’t have enough statisticians and researchers focused on identifying and measuring what those effects [of systemic racism] are.”

Anti-Black Racism as a Policing and Public Health Crisis (CHL 7001H 5S) is open to all graduate students in the Dalla Lana School of Public Health and should be taken by those interested in policy and anti-racism.