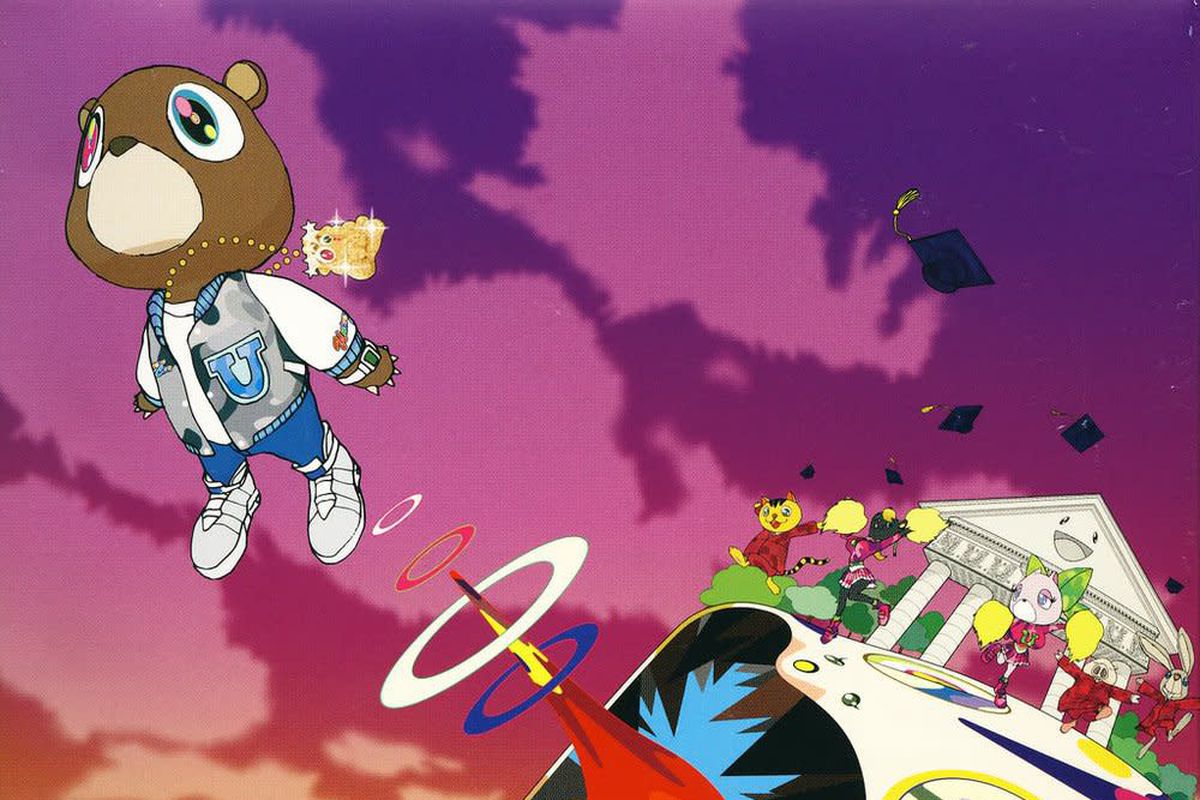 Music that makes staying at home that much more tolerable

It has been a weird few weeks of staying at home and trying to get work done, but music is what remains a constant in my life. Looking through some of my favourite albums while researching for this article reminded me of how much joy listening to your favourite music brings — and it gives you the motivation to do something productive. These are just my recommendations; however, during these troubling times doing activities and consuming media that you shamelessly enjoy can be the best remedy. For example, my recent bingeing of the High School Musical series reminded me how much I love Disney Channel Originals — but I digress. Here are the albums I’m listening to during my quarantine.

Bon Iver – For Emma, Forever Ago

This album is more about the story of the album than it is the music, but the band’s lead vocalist, Justin Vernon, encapsulates his experience through his emotional performance. Vernon wrote and recorded this album in an isolated cabin in the Wisconsin woods after breaking up with his girlfriend and being diagnosed with mono. For those looking for an album that’s literally about self-isolation, this one’s for you. If you have the time, “Woods” is a one-off single from this album that did not make the track listing, but it is beautiful and simple, with lyrics that consist of only two sentences. For Emma, Forever Ago jump-started Vernon’s career, as he later collaborated with the best producers in music, James Blake and Kanye West.

Coldplay – A Rush of Blood to the Head

Along with For Emma, Forever Ago, Coldplay’s A Rush of Blood to the Head is (in my opinion) one of the best indie albums ever produced. Coldplay’s sophomore album successfully offers catchy and simple acoustic rhythms blended with rock elements such as drums and electric guitar, yet doesn’t overwhelm the listener. This album marks Coldplay’s song-writing peak, with songs such as “Clocks” and “The Scientist” containing lyrics that even non-listeners of Coldplay can recall. Along with the popular hits, lesser-known songs like “Green Eyes” and “God Put a Smile on My Face” are great for sitting at home and simply taking in the amazing soundscapes that this album offers.

After the passing of Mac Miller back in 2018, I was troubled knowing that such a young artist (26) died at the peak of his creative journey after his brilliant album Swimming. Luckily this past January, the final few songs Miller recorded were released as the album Circles. The message of his two last albums stuck with me throughout these stressful times. Miller explains in the opening title track that for so long he has been trying to run away from his demons, but instead he goes in “Circles.” In the next track “Complicated,” he concludes that the best he can do is take it one day at a time. This seems like the best option in our current position, and as I was listening to this album that focuses on self-care and love, I felt reassured. With its lush combinations of jazz and hip-hop, this album is my favourite of the year so far.

Finally, to hit the ground running in the mornings, nothing matches the charisma and energy of Graduation. My first introduction to Kanye’s discography was colourful, loud, and full of braggadocio. Songs like “Stronger” and “Good Life” helped inspire a decade’s worth of pop music and gave electronic music as a genre newfound popularity.

These albums all offer different sounds, balancing slow, intimate ballads with loud and energizing hip-hop. All in all, these are the albums that I leaned toward through these stressful weeks. But we all have different preferences, and this is the perfect time to find out which albums really speak to you.