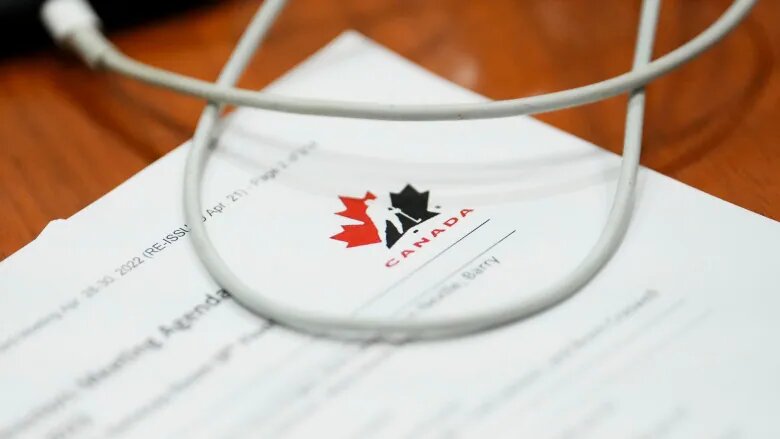 Disclaimer: this article discusses topics of sexual assault. Please read at your own discretion.

The official statement of Hockey Canada is to “lead, develop and promote positive hockey experiences.” Recent events and years of scandals lead us to believe otherwise.

Hockey Canada has found itself facing several sexual assault allegations since 1989. More recently, a case has resurfaced as a woman came forward to report that she was sexually assaulted by 8 members of the CHL at a Hockey Canada Foundation event in London, Ontario in June 2018. The organization has since settled the lawsuit for $3.55 million, even though the allegations have not yet been proven in court.

Andrea Skinner, interim Chair of Hockey Canada’s Board of Directors defended the Board by saying that “Hockey Canada has an excellent reputation.” Tell that to the $8.9 million in settlements that paid towards 21 complainants with sexual misconduct claims against its players since 1989, as revealed by CBC News.

Following the allegations, several companies have revoked their sponsorship with Hockey Canada, including Tim Hortons, Scotiabank, Chevrolet Canada, and Canadian Tire, to name a few. Removing their relationship with Hockey Canada allows these companies to continue creating a positive and safe environment for all players, since Hockey Canada has proven to be an unreliable partner regarding reporting cases of sexual assault.

The politics of hockey are not simple; they never have been. Hockey has always been considered one of the most problematic sports in terms of diversity and inclusion. Steve Simmons, a writer for the ‘Toronto Sun,’ puts it perfectly: “Through all the years and all the change, hatred and ignorance live on in professional hockey, in hockey at so many levels, really, with racism found in the local rinks and the large rinks and the big leagues and the small leagues. The whitest of North American sports is forever infested and infected at a time when the National Hockey League continues to pay lip service with its own attempt to make things better.”

Looking back at the missions and values of the corporation, Hockey Canada may aim to promote a positive hockey experience, but they fail to address concerns when they arise. It’s no help when acts of sexual assault go unreported and are unvalidated because young men in junior hockey leagues are the one’s being assaulted. The case of Graham James, a former junior hockey league coach who sexually assaulted his players in the 1990s, is a prime example. The bigger issue lies in commissioners of other leagues not reporting allegations within their reach. According to CBC News, Ontario Hockey League (OHL) commissioner David Branch, Western Hockey League (WHL) commissioner Ron Robison and Quebec Major Junior Hockey League (QMJHL) commissioner Gilles Courteau revealed that they have not reported any of the sexual assault allegations within the last 5 years to Hockey Canada. In a case like this, a solution is out of Hockey Canada’s hands as they were kept in the dark about the entire situation.

For as long as I can remember, hockey has played an integral role in my life. I’ve grown up watching Hockey Night in Canada, supporting the Toronto Maple Leafs and watching them lose too many times, and cheering for both the mens and womens Olympic teams each time a winter Olympics rolls around. Needless to say, this sport has influenced my life in the best way possible. Especially as a child, I’ve looked up to so many of these athletes and found comfort in watching hockey on TV. I had no idea that sexual assault was related to hockey – likely because many of these issues are swept under the rug. I can’t imagine what it’s like for players of the sport.

Since the recent controversy, Skinner has stepped down from her role. The entire board has also resigned, and Hockey Canada is currently in the process of re-electing a new Board of Directors. Hopefully after this election, we witness an impactful change to the name of hockey for the good of all the parents and children who look to Hockey Canada to support their passion for the game.